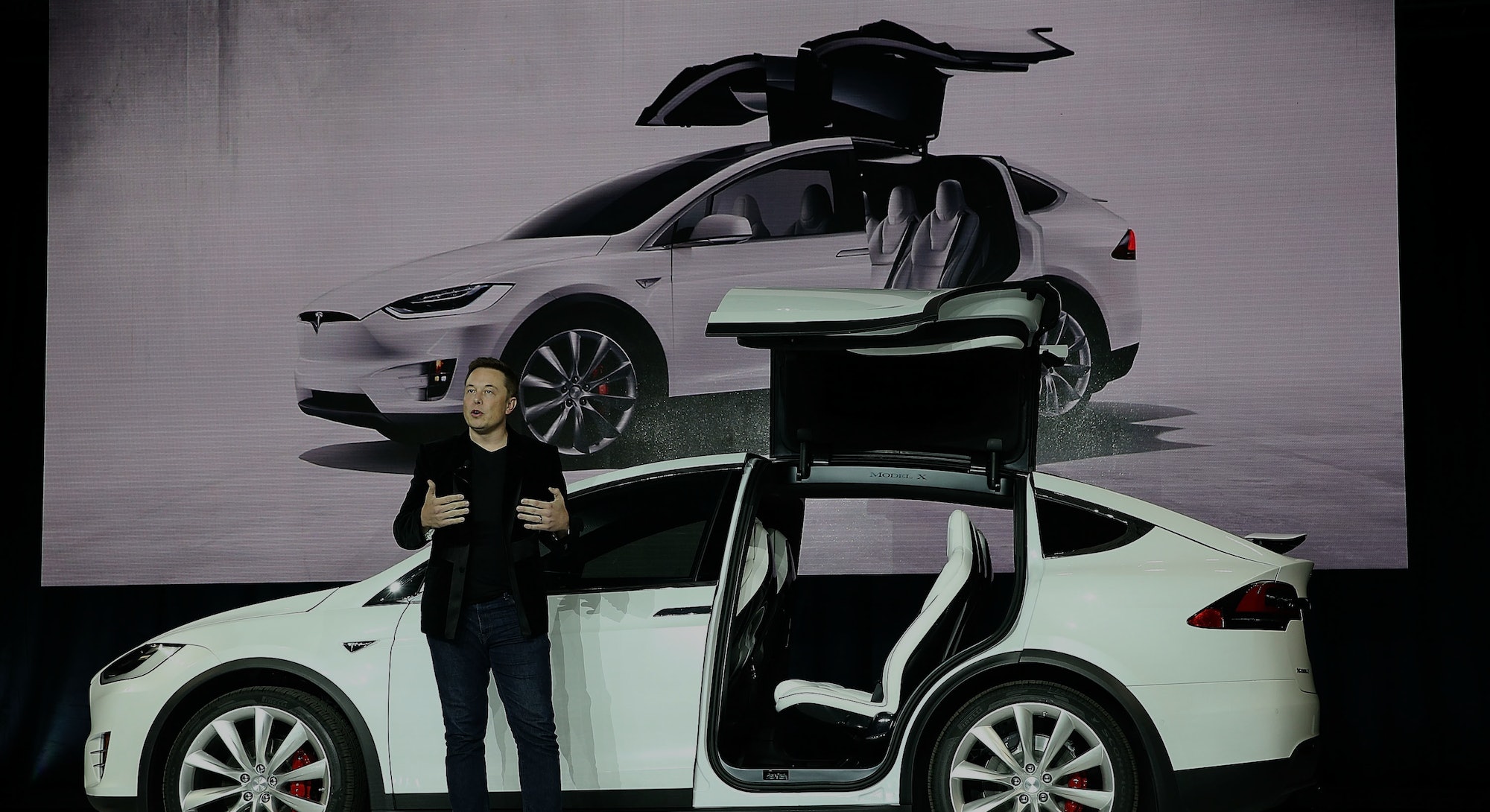 Elon Musk, founder of Tesla Motors and SpaceX, is revered by the masses and despised by a few. His efforts to bring our world into his version of the future make him far more friends than enemies, but the enemies he has are powerful. With SpaceX, he’s not risking much: NASA is old news, and everyone loves rockets, space, and Mars. But with Tesla and its electric vehicles, he’s taking on the auto industry establishment. A century’s worth of industry domination has left some of those elites cocky, but technological advances with electric cars warn of fossil fuel obsolescence.

Unfortunately for Mr. Musk, his true enemies have yet to reveal themselves, at least not overtly. But each imaginable adversary would be foolish not to combat Tesla’s ascension. If Tesla’s popularity goes unchecked, a pantheon of agencies, organizations, companies, and people will suffer. And these people, accustomed as they are to triumph, are not good sufferers. Even if Tesla’s success means the world is objectively a better place — less traffic, fewer automobile deaths, less gas guzzling, and so on — those snubbed by this success will likely stay bitter.

The two best things about Tesla are, in the eyes of these adversaries, the two worst things. Autopilot, which will outperform even the best human drivers, and electricity, which will nix our dependence on oil. People have long capitalized on fallible humans behind wheels in vehicles that run on gasoline. Tesla, if it can overcome these foes, will change that. Here are the five most likely to take up arms against Musk and his company.

Car companies have been fighting Tesla for a while, now. Some companies take the direct route: They attempt to build electric or self-driving cars of their own. Most that choose this strategy fail; Tesla’s the best in the business and is off to a running start. Rumors abound that other car companies take a more covert, indirect, and disingenuous route: They attempt to sabotage Tesla’s outstanding reputation. Elon Musk has long suggested that vested interests are behind recent fear-mongering about Autopilot’s insufficiencies, and, given that these reports are often so misleading as to be laughable, he’s probably right.

Autopilot is going to be good. According to Tesla, it’s already safer than humans at operating vehicles. It’s still in “beta,” which just means that it’s yet to rack up one billion miles of real-world driving. With every mile Autopilot drives, real or simulated, the system learns, improves, and becomes safer.

Assuming all that to be true — and there’s ample evidence that it is true — what happens to car insurance? People will still need to insure their cars for incidental damage; falling trees will still occasionally crush cars in high winds. But the age of fender benders and T-bones and various high-speed collisions is entering its twilight. Car insurance companies make boatloads of cash with these premiums. In Tesla’s Autopilot future, that’ll no longer be possible. While Autopilot adoption may take decades, and error-prone humans will remain behind wheels, it’ll still be in these companies’ interests to hinder Tesla.

Last month, Musk shared Tesla’s “Master Plan, Part Deux.” In it, he announced his intention to bring Tesla into the ride-sharing and cargo-transport worlds. Future Teslas will drive themselves (and earn you money) when their owners do not need them, and people who need rides will be able to hail them like cabs. And before we know it, Tesla will be making its own.

This is all good news for us commoners, but the transportation industry will not be pleased. Cab drivers, for one, will see their business plummet even further, and buses will be less necessary. The former usurpers, Uber and Lyft, will themselves be usurped, and their drivers will be without jobs. If Tesla trucks drive themselves, then truckers will risk losing their jobs. Taken as a whole, this is a powerful conglomerate. But Tesla’s committed and has the argumentative high ground: safety. Autopilot is safer than even cabbies and truckers, and safer is better for everyone.

Once Autopilot rules the day, it’s unclear what happens to culpability. Policemen hand out speeding tickets like candy, and in doing so, make their departments happy: Speeding tickets pay the bills. Either Autopilot won’t speed or the need for speed limits will disappear.

Also, imagine that a Tesla on Autopilot somehow kills a pedestrian. (For the record, it tends to do the opposite.) Could the driver be arrested for unintentional vehicular manslaughter? It doesn’t seem like that argument would be an easy one to make. So too with DUIs: It’s hard to imagine intoxication being a problem when all you have to do is enter your destination and then recline. Tesla will likely still say that’s a bad idea, even when Autopilot no longer requires human oversight — and rightly so — but the scenario is completely plausible. DUIs, traffic violations, et cetera: All money that police departments are hooked on, and all money that a Tesla future would preclude.

This is the big one. People driving gas-guzzling cars means oil companies continue to profit. More Teslas on the roads means that oil companies cease to profit as much. These are notoriously powerful organizations and people, and they’re already trying their hardest to stifle Musk and the electric car frenzy. No longer will people be slaves to the gas pump; instead, they’ll find a Tesla station and simply plug in for a quick charge. Big Oil is already tugging at its collar, but if trends continue, these magnates will be looking for new work in about a decade.

Tesla’s going up against some heavy hitters. Musk has yet to shy away from such dogfights, which may be because of his peculiar philosophy on life and reality. Still, one can imagine an inverse relationship: The more popular Tesla gets, the less friendly its enemies become. Thus far, we’ve seen nothing to suggest that Tesla won’t hold fast to its objectively good principles. And we — the masses — ought to hope that remains the case.