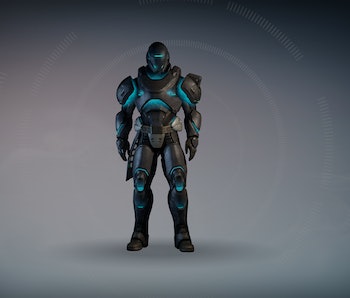 Have you stopped playing Destiny? Quite a few Guardians have called it quits or taken an extended leave, but Bungie is trying to woo its fandom back with a massive update, Update 2.2.0, coming tomorrow, on April 12.

It’s been awhile since even I’ve played Destiny, and 2.2.0 isn’t that compelling. But I’m sure a few Guardians who have still stuck around are happy about the new toys, and maybe one day Destiny will become the go-to shooter like it was last year. Until then, everyone will be on Tom Clancy’s: The Division.

More like this
Entertainment
20 hours ago
Rick and Morty Season 6, Episode 5 review: Controversial and played out
By Corey Plante
Entertainment
3 hours ago
Hellraiser (2022) is the best horror reboot since Halloween (2018)
By Jake Kleinman
Entertainment
Oct. 3, 2022
Why is House of the Dragon so dark? The real reason has nothing to do with your screen
By Dais Johnston
Share: