When 60 Mintues’ reporter Lara Logan asked Canadian Prime Minister Justin Trudeau what it is that his countryfolk don’t like about the U.S., he was pretty straightforward. “It might be nice if they paid a little more attention to the world,” he said blatantly.

Rarely is anyone gushing over a Prime Minister, but Trudeau is everything you would want in a leader — he’s well-bred, good looking, smart, and relatable. The former snowboard instructor, bouncer, and current 44-year-old is known widely as a dreamboat who literally boxed his way into politics. He’s also part of an adored legacy — he’s a son of former PM Pierre Trudeau, growing up in the political spotlight.

Trudeau explained his stance on Canadian perceptions of the U.S. with a personal story. He was speaking with a friend’s American parent who supported a presidential candidate (“what Americans like to say, ‘the most powerful man in the world’”) who seemed to be limited in their worldview (he didn’t say which, but it’s probably Donald Trump). Trudeau expounded: “So having a little more of an awareness of what’s going on in the rest of the world, I think is what many Canadians would hope for Americans.” That’s because, he pointed out, you can’t be Canadian without being aware of at least one other big, powerful nation’s affairs.

The Canadian Kennedy is actually going to be heading to Washington, D.C. and honored by the White House this Thursday, March 10. He will be the first leader of our northern neighbors to be welcomed with a state dinner in almost two decades. Canada is in fact one of America’s biggest provider of fuel, trade, and jobs, so this is a well-deserved invitation, even if his people are concerned with America’s introspective tendencies. 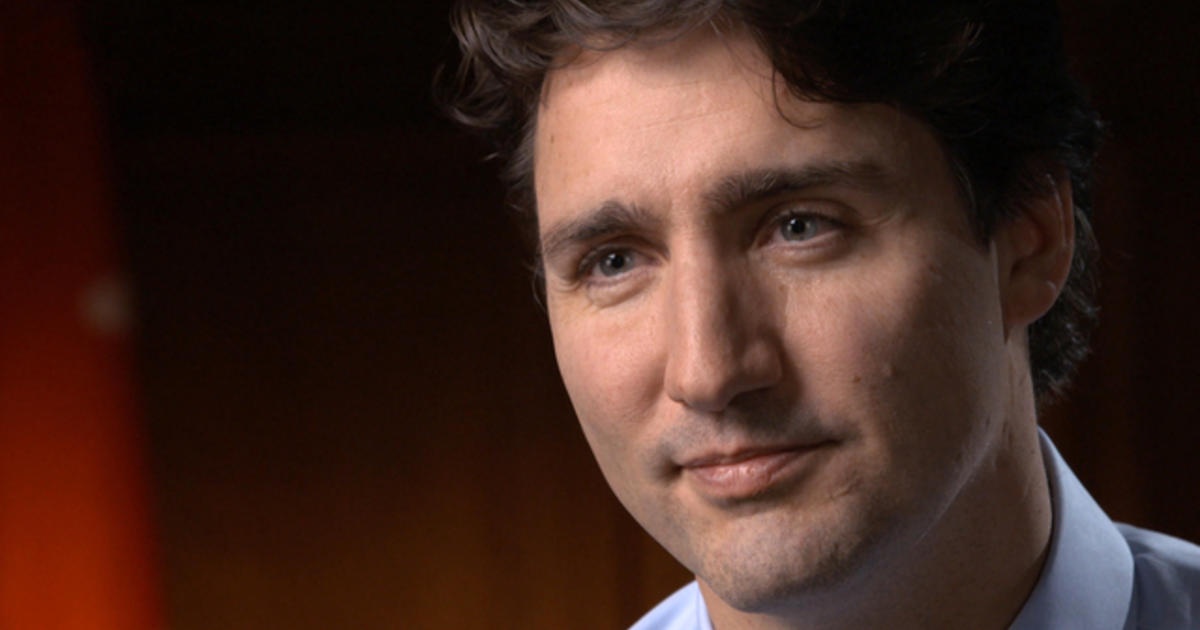