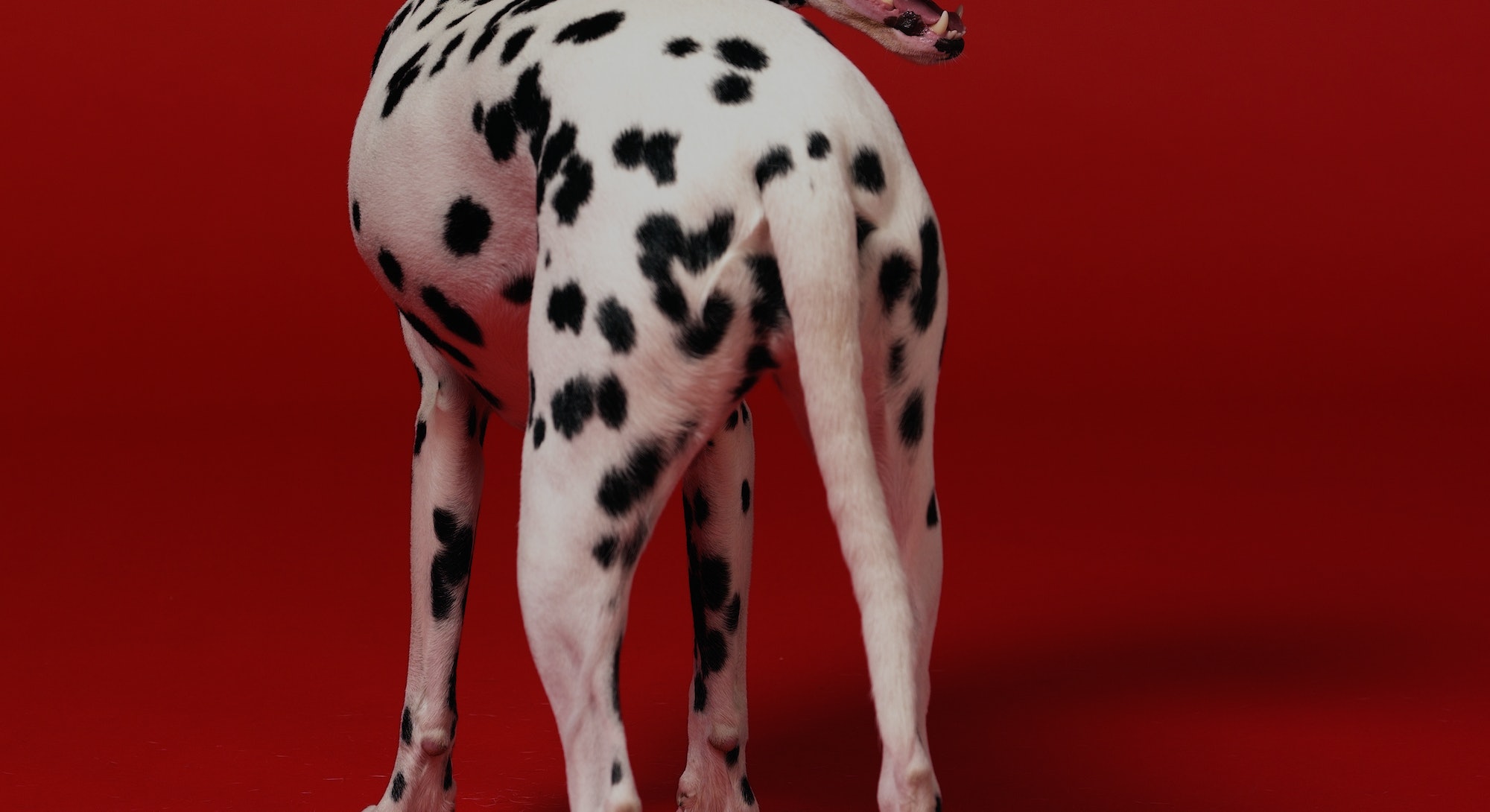 It’s easy to assume a pooch is overcome with joy if it’s wiggling it’s behind back-and-forth. What better symbol of happiness is there than a dog wagging its tail?

However, science suggests reducing a dog’s tail wagging to a mere sign of happiness is an oversimplification of the way dogs use their tail to express highly complex emotions.

People convey body language through facial gestures and eye movement. Dogs use other body parts, such as ears and tail, to convey how they feel. Certain positions, directions, and the speed of the tail wag can provide clues about a dog’s state of mind and intentions.

In this article, Inverse analyzes the surprising science behind dog wagging to help pet owners parse out the complicated psychology underlying their pup’s everyday behavior.

How do dogs communicate with their tails?

According to a 2018 report by veterinary medicine researchers at the University of Bari, dogs lower their tails in an effort to reduce the appearance of their size and avoid conflicts with other dogs in stressful encounters.

“In dogs, movements to the left and to the right are controlled by brain mechanisms located on the other side,” Giorgio Vallortigara, a co-author on the study and head of the University of Trento’s Animal Brain Cognition Group, tells Inverse.

Vallortigara’s research suggests dogs wag their tail more to the right when they see a familiar individual, such as their owner. This tail movement to the right could signal a positive desire to approach the individual.

Conversely, dogs wag their tail to the left when seeing — and possibly withdrawing — from an unfamiliar individual, such as an aggressive dog.

Tail wagging is such a strong indication of emotional intent that dogs will react positively or negatively to the movement of another dog’s tail, according to a follow-up 2013 study by Vallortigara and colleagues.

“When looking at another dog movie which shows tail wagging prevalently to the right, [the dogs] appeared more relaxed than the other way round,” Vallortigara says.

Do dogs choose to wag their tails?

Do dogs consciously wag their tails in response to an event, or is it more of a subconscious emotional response to their circumstances?

“I doubt very much it is conscious,” Vallortigara says.

Instead, Vallortigara says dog tail wagging should be seen as a subconscious expression of biases in the structure of the dog’s brain.

Do dogs only wag their tail when happy?

Dogs often wag their tails to express a state of energetic enthusiasm. In a 2018 study, researchers found: “Dogs wag their tails loosely from side to side to communicate friendliness or their excitability.”

This association between tail wagging and positive canine social behavior has been proven in further research.

In a 2013 study, dogs demonstrated excitement by wagging their tail in response to their achievements. The researchers write these results suggest “tail wagging may be a useful indicator of positive affective states in dogs.”

Meanwhile, a 1989 study published in the journal Pharmacology Biochemistry and Behavior found dogs wagged their tails more after a period of limited social contact. This may explain why dogs wag their tails so much after their owner’s prolonged absence.

Regardless, dogs move their tails for any number of reasons — to convey anxiety, alertness, or other emotions. Some studies even suggest that tail wagging can correspond to a dog’s personality, though further research is still needed to be sure.

How can you tell a dog's mood by its tail?

You can tell a lot about a dog’s mood by paying attention not just to the wagging, but the specific position of its tail. A lowered tail tucked between the legs means something very different than a tail raised high in the air.

To really understand your dog’s behavior, you should know the emotional meaning behind certain tail positions, according to the 2018 University of Bari report.

The speed of wagging can make a difference too. The VCA Animal Hospital describes the significance behind certain speeds in greater detail:

Most dogs use their tails to convey emotion, but some dogs start with tails in different resting positions.

The Blue Cross, — a charity that assists pets in the United Kingdom — writes that golden retrievers “have large expressive tails that tend to swish from side to side” while greyhounds tend to curl their tails against their stomachs. According to VCA Animal Hospital, beagles tend to hold their tails in a vertical manner.

It can be more difficult for these dogs to communicate, so pay attention to other body language cues, such as the position of their ears or auditory signs like barking and whimpering.

If you want to get closer to your pup, pay close attention to the wagging of their tail. You might just be surprised by all the hidden cues you can pick up on.