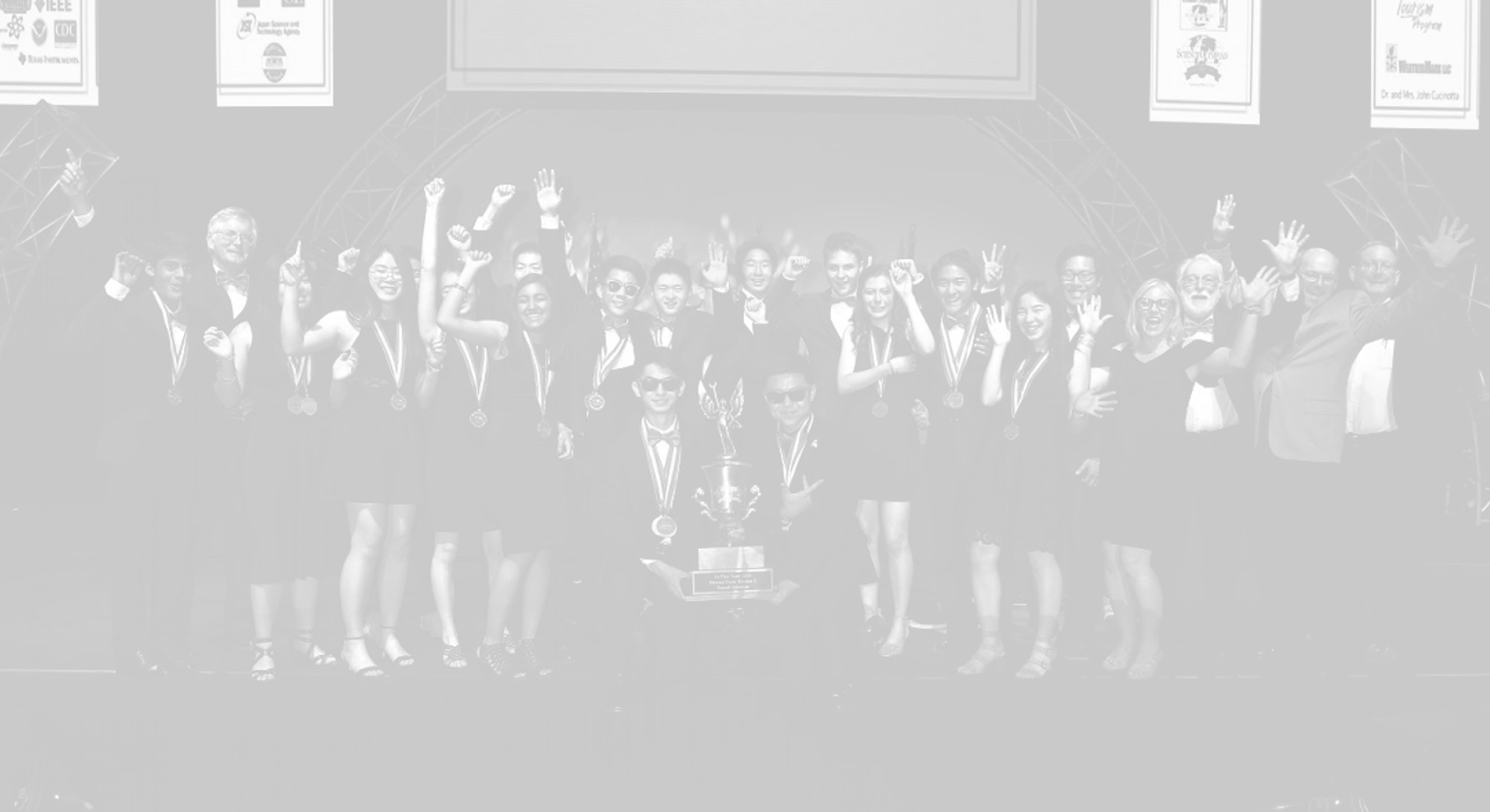 One of the most dominant high school teams in history certainly has the right chemistry.

Troy High School in Fullerton, California, has created a dynasty in the world of science competition, known as the Science Olympiad. Troy Tech, as the school is sometimes known, claims a magnet program that draws in qualified students from all over the Southern California district that focuses on science and technology. Some 65 percent of its students are enrolled in the program. It’s won 13 of the past 23 national tournaments in a season that extends from October to May.

“When you think Troy, you think Science Olympiad,” says Patrick Rim, one of last year’s co-captains. Coaching from Kurt Wahl — who co-founded the team in the ‘80s — and Troy alumnus Justin Kim provides a foundation that attracts would-be competitors to the magnet school. Competitive tryouts, after-school practices with a wide variety of snacks, and a tight-knit team keep the bar high.

Tryouts for this year haven’t taken place yet, so Inverse spoke to the two coaches and four former captains of the Troy Science Olympiad team — Rim, Sean Lin, Shivana Anand, and Louis Wong — about making the team, their favorite events, and the moment of victory.

How did the Troy SciOly team start? How has it changed over time?

Kurt Wahl: I had just started at Troy in '86 or '87 and then they got some information about a competition. They wanted some people from Orange County to do it. In physics, we had done some projects, toothpick bridges and stuff like that. That first year, I recruited kids out of physics class. I think it was because I was the new guy, they were like, “Here, you do this.” We had virtually a week of preparation, and we came in fourth, which is pretty good seeing as we didn't really know what we were doing.

We started getting good a few years later, when we started doing the school competitions, so you'd have to compete for spots on the team. The kids always joke that the hardest tests they took were the ones that they had to do at school [during practice]. By the time we get to Nationals, the tests are pretty easy.

How did each of you end up on the team?

Shivana Anand: I actually tried out twice. I think that's just a testament to how the tests are: You can't just show up with a night of studying and expect anything good to happen. The people who get in are the people who work hard.

Patrick Rim: I realized that it was really fun studying for these events. It was more fun than anything I've studied for school. I met all these amazing, smart teammates, and that's definitely the most tight-knit group of friends that I've ever been around. Science Olympiad was the most rewarding experience I had during high school.

Louis Wong: I'd stay up until at least 2 a.m. every night from going over materials and building. Once I got onto the team, we got to start studying together after school. That was when everyone began to bond.

SA: It's a running joke that they have snacks [at practice] because that's the only way to get us there. The practices were strongly recommended but not required. But it definitely was where we all got to know each other, and there was a lot of team bonding that happened at practice.

What are your favorite events?

PR: Fermi Questions, which is an event where you approximate completely random things.

LW: Circuit Lab and Sounds of Music. Studying for [Circuit Lab] solidified what I was going to do in college, because I fell in love with the electrical aspects of it.

Sounds was really fun because I got to design my own instrument. I think the insight you're getting from building an instrument from scratch, when you've played instruments yourself, gives you a unique perspective on the work behind playing music.

SL: My favorite is an unpopular one: Write It Do It. On a more technical note, I've been doing some documentation for scientific studies and product how-to's this past summer. As I was writing those, it clicked to me that the only reason why these are coming so easily for me is because I was able to do Write It Do It.

SA: Codebusters, which was a cryptography event based on cracking codes and figuring out a hidden message. I really enjoyed that it was a lot more about analysis and intuition than studying. For Codebusters, it's really just about practice and finding patterns.

“When you think Troy, you think Science Olympiad.”

How has the team changed Science Olympiad as a competition? In other words, how are you so good?

SL: I started doing SciOly in seventh grade. I've seen a huge increase in the baseline standard; teams have gotten significantly better every single year. I think part of the reason why is because good teams like ours continue to push that standard up. When we come off of a hot year where we win Nationals, the pressure is immense to the next generation of students to uphold that legacy.

SA: At this point, it's a positive feedback loop. Troy is a magnet school, and because our team already has this reputation, we attract people who are like, “I want to go to Troy.”

JK: I think, ultimately, students are going to be held accountable at competition. We keep two teams, an A team and a B team, and if you're on the varsity team and you don't perform at competition, then there's usually going to be someone behind you that's more than willing to take your spot. That internal competition is one of the biggest reasons for Troy's success.

Troy Science Olympiad has come a long way. I think it's a true testament, to the students and the coaches and the parents who have come through the program over the last 30 years, how Troy has been able to maintain its standard of excellence.

You’ve all been part of at least one Nationals-winning team. What did it feel like in the moments before you found out that you had won?

SL: I think it's good training. The moment before they announce the winner, we might seem calm as a team, but I'm sure everybody's super stressed inside. Because of that, not a lot of day-to-day stuff really gives me anxiety anymore.

JK: I know Kurt doesn't get nervous anymore because he's already won 13 of them, but I think for the students, it's definitely nerve-wracking.

KW: It's fun to watch. They're holding arms and they're all nervous. We have an assistant coach who, even when we've done super well, he's like, “I don't think we're going to be in top six.” But at this point we know what we're doing.

What’s the biggest advantage to being a part of the Science Olympiad team?

SA: For me, the best part was the people. We're very good at separating the competition from the personal, so when it comes to learning, everybody's super supportive. That made me feel a lot more comfortable with trying new things and not being as afraid to fail. These guys will attest to the amount of dumb stuff I've done.

PR: Science Olympiad was my first glimpse into the real scientific world. When we study for these events, we definitely go beyond the scope of just what the rules sheet says. For example, when you're studying an event like astronomy, you go beyond what they expect you to study. We ended up reading all these research papers and studying graduate-level textbooks that really supersedes what you learn at a high school level.

KW: There are so many times in high school science when you can't learn anything in depth. The best benefit for students is allowing them to really focus on a single topic, and I've seen a lot of kids end up changing their whole pathway.