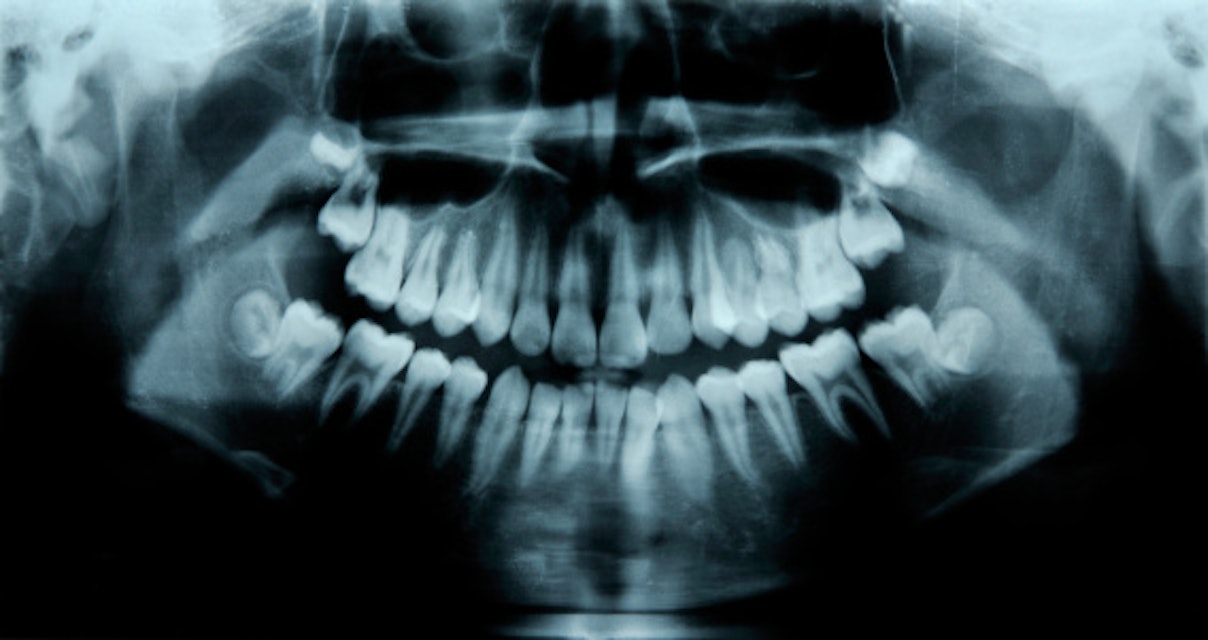 Yesterday, I woke up, threw a scythe in the air for fun, and then meandered out of my cabin to see that my girlfriend was already watering our parsnip plants. No, this is not how I live my life on Earth – I'm not that cool, unfortunately. This is my virtual reality in the game Stardew Valley. I only just started playing, but it’s already proven to be an essential break from the overwhelming feelings of living in the middle of a major public health crisis.

What are some of the ways that you are maintaining social connections while physically distancing? Let us know at the link above. We'll share selected answers in future editions of Inverse Daily.

Here’s a response from a reader who completely made my day: “I belong to an organization of older lesbians, Puget Sound Older Lesbians Organizing for Change, or PSOLAC. We did an experiment this week testing two different group meeting platforms and chose Zoom for informal and formal virtual get-togethers. It worked fairly well. In fact, at one point 18 women were participating. As one of us said, you can teach an old dyke new tricks.” —Que A.

This article is an adapted version of the Inverse Daily newsletter for Thursday, March 26, 2020. Subscribe for free and earn rewards for reading every day.

Two major studies into how to slow the coronavirus

Two major journals – Science and The Lancet – have published studies that give the US a glimpse into the future. Using data from China, they tell us how China's response quelled the outbreak and posit how the country might actually start to return to normal.

The Science study gives us an overview of the early outbreak, showing that even china did not act fast enough to control travel-related spread of COVID-19. Once Wuhan and other major cities were locked down (in a draconian measure not implemented in the US), it did help slow the outbreak, but as the outbreak endured, that measure was less effective. That's because the virus was still being transmitted locally.

Moral of that story: lockdowns work early on. Social distancing ALWAYS works. The author also told me that it's too late to consider such a China-style lockdown in the US right now. Though we may reconsider it once we get case count under control.

The Lancet study gives us a glimpse of the future and looks at how China may begin to lift their strict policies. The authors found that by waiting just one extra month and lifting restrictions in April rather than March they could delay the peak of a second wave of the outbreak to mid-October. It would also reduce the number of expected infections by about 92 percent by mid-2020. China will reopen public transport to Wuhan on April 8.

The issue is that we can't lift even our basic restrictions in the US that early. We're still lagging behind the outbreak, but the Lancet study suggests that we need to be very careful about how and when we do so.

Here’s the story on the latest critical insights into the coronavirus pandemic.

In other coronavirus news:

Teeth, a diarist of your life

We all know teeth — the pearly whites we chew with — but most of us actually don’t know teeth very well. Teeth are made up of four different types of tissue. One of those tissues is called cementum, and according to new research, its presence means that teeth are actually a faithful diarist of your life.

Similar to tree rings, the cementum tissue of mammalian teeth form growth lines in its microstructure. Scientists can see these lines with the help of a microscope. In the study, when they compared the lines in the teeth to the life events of their owners, they saw a direct, positive correlation between having lines and experiencing stressful, physical events — like entering menopause, being incarcerated, or having birth.

“I had the idea to pick cementum because of the potential for illuminating life history events throughout life,” lead author Paola Cerrito told Inverse reporter Grace Browne. “From the time of a tooth’s eruption till death.”

Here’s the illuminating story of teeth.

More stories to chew over:

With yoga studios and boxing gyms shuttering their doors amid the global pandemic, people are left with the cheapest way to break a sweat: running. But for a lot of jog-avoiders, running is dreadful. Now, a Nike-funded lab may have invented a solution for people struggling to go the distance. The research team developed a wearable ankle robot that makes running 14 percent easier compared to normal running shoes.

"People report that it feels effortless — like you are soaring and flying," Steve Collins, co-inventor of the new technology, tells Inverse. "You get to go a bit faster for the same energy, and that makes it more appealing."

The wearable wasn't invented so people can beat speed records or cut corners in a race. The goal is to make running a bit more fun, exciting, and easy to take up, Collins says. For now, the "optimized power" ankle robot is still in the testing phase. But the team does hope to build an untethered, lightweight version that could go on the market in the next few years. If they're successful in creating a sleek, effective wearable, we could see a future where everyone slips into their "running robot" before lapping the block.

Here’s the story on this wearable robot

Infographics on our current, self-isolating world

Coronavirus has turned society upside down, especially in Europe. New infographics show how one of the fundamentals of modern life, electricity, has been drastically reduced in recent weeks. Every turned-off light represents a choice to stay inside.

Take a look at how our world is unexpectedly shifting as we stay indoors.

As everyone stays at home and does some online shopping, many are wondering when we'll finally start getting our packages delivered by drones. Well, UPS just announced it is developing the next generation of delivery drones, and they are really cool. They'll be able to travel far at high speeds, and they'll just need government approval to start delivering.

Here’s the story on this low-contagious delivery method

In other coronavirus news:

The US District Court has ordered the Army Corps of Engineers to do a full environmental review of the Dakota Access Pipeline, a 1,200-mile pipeline that runs near the land of the Standing Rock Sioux Tribe. It represents a major, long-sought victory for the Standing Rock Sioux Tribe and the thousands who have fought for years to protect the water and land that this pipeline could threaten. Already, the pipeline has experienced a series of leaks, confirming many people’s fears. However, this victory marks a turning point.

This article is an adapted version of the Inverse Daily newsletter for Thursday, March 26, 2020. Subscribe for free and earn rewards for reading every day.