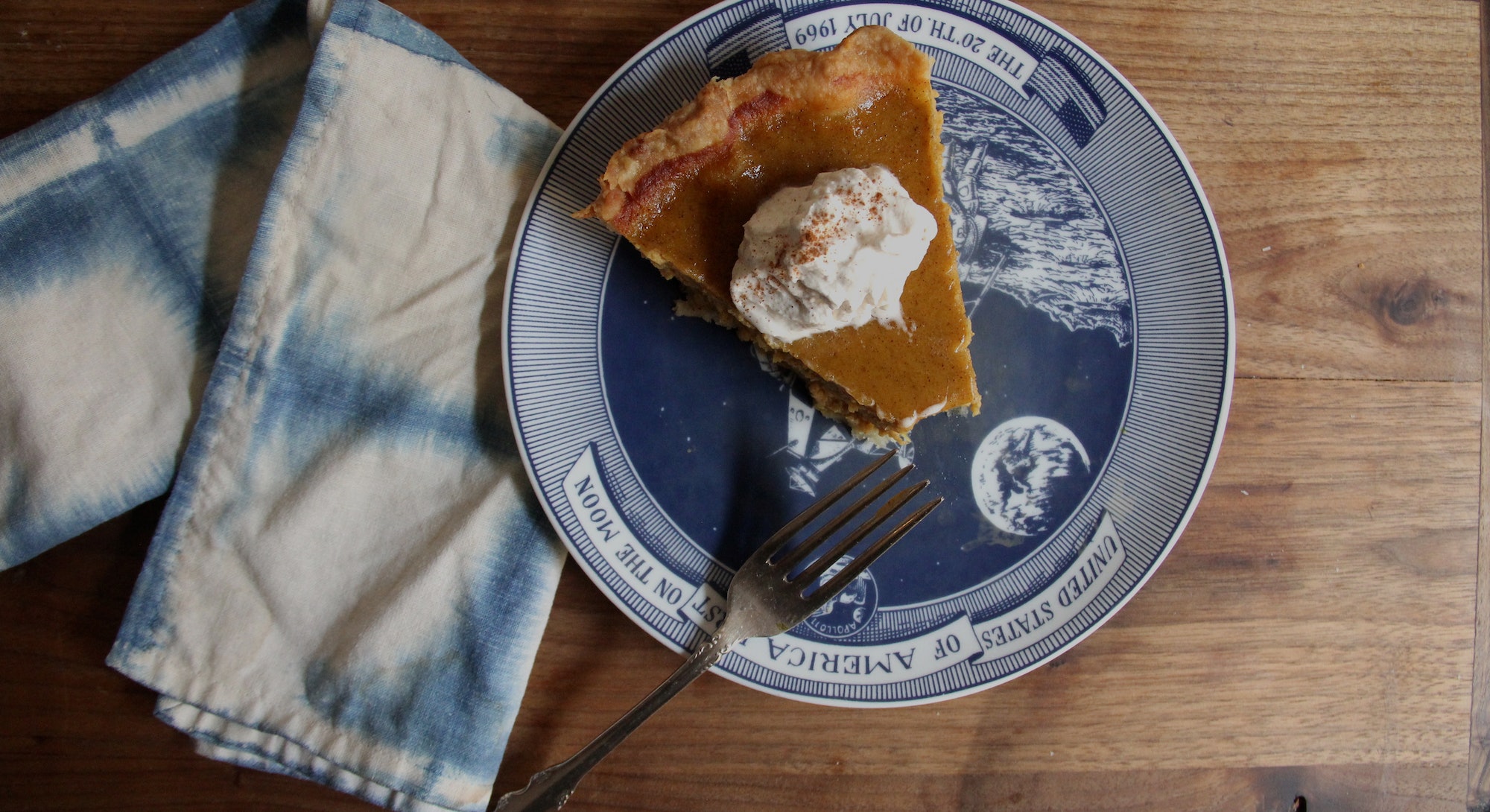 If you’ve ever enjoyed a strawberry Pop-Tart or Flamin’ Hot Cheeto, you should thank a flavor chemist.

Flavorists are the professionals in charge of synthesizing the natural and artificial flavorings that we all love. Attempting to engineer the ultimate blue raspberry candy may sound whimsical, but becoming a flavorist is serious business.

These scientists need to be able to taste anything, break it down into its component flavors, and then identify the chemicals responsible for those tastes. An aspiring flavorist starts by studying chemistry and completing a years-long apprenticeship program. After that, they’re tested on their ability to recognize over 2,000 chemical compounds by taste and scent. If they pass, they can be accepted into the the Society of Flavor Chemists.

In the flavorist community, Pumpkin Spice is considered a little pedestrian. This became obvious when I asked Hedy Kulka, a principal flavorist at McCormick, her opinion on the ubiquitous blend. After a pregnant pause, Kulka admitted, “it’s a little been there done that; pretty much everyone has made a pumpkin spice flavor.” She herself has made several. She continued, “people try to switch them up. They’ll add a little ginger, sometimes a little black pepper. Just to make it a little more unique [...] than the usual pumpkin spice.”

Personally, I’m also sick of pumpkin spice. I’m not sick of cinnamon or nutmeg; I’m just sick of the rhetoric. Every fall when the squash ripens, internet trolls start to salivate. They’re not craving butternut stew or an apple pie. They’re hungry to dunk on women who dare indulge in a sweet seasonal coffee. Screw — and I mean this sincerely — that.

Pumpkin spice is misunderstood. This became clear to me several years ago when the internet worked itself into a minor frenzy about the fact that the Starbucks Pumpkin Spice Lattes didn’t contain any real pumpkin. How artificial, haters cried. This fact became momentary proof that pumpkin spice lattes were frivolous and fake and so were the people who consumed them.

The thing is, those lattes were never supposed to taste like pumpkin. Pumpkin spice is a blend of the spices commonly used to flavor pumpkin pie, and it’s been sold in grocery stores for decades before the first PSL was poured at Starbucks. The McCormick website boasts that their “Pumpkin Pie Spice” blend has been on shelves since 1934. It started becoming controversial around 2014. So how did the frenzy play out? Did the masses recognize their mistake and humbly apologize? No. Starbucks announced it would be adding real pumpkin to its lattes.

To enjoy pumpkin spice now, you have to do so defiantly. You need to Instagram your PSL with the caption “I’m basic!! 🍂❤️🍁,” or some equivalent. The entire situation fills me with cinnamon-scented rage, but it can’t stop me from baking. Skeptics be damned. It’s fall and I’m making a pumpkin pie, the truest expression of pumpkin spice.

So what’s all the fuss about? Mostly nutmeg, according to Kulka. The primary notes a flavorist considers when making a pumpkin spice are “nutmeg, cinnamon, clove, and pimento berry [also known as allspice].” If the customer wants pumpkin flavor, and Kulka confirms that not everyone does, she adds some squash extract. It sounds straightforward, but it’s not as simple as just dumping all those spices into a cup of coffee. Kulka explains “ground spices are a little weak and not very water soluble.” If you were to add a mix of store-bought ground spices to a latte, they would sink to the bottom and form a slippery sludge.

To further complicate things, most flavors have a range. Think about an orange. What are you imagining? Are you picturing a refreshing glass of fresh-squeezed orange juice, or are you thinking about floral candied orange peel? Maybe a cooked orange jelly? All of these different flavors could be broadly called “orange.”

The same goes for cinnamon. The intensely spicy flavor of a stick of Big Red gum bears little resemblance to the soft warm flavors of an apple pie, yet they are both cinnamon. When making a flavor, chemists have to consider not just what the flavor is, but how it should be expressed. Pumpkin spice flavor is characterized by the gentle aroma of baked spices; not the intense power of raw spices. Flavorists like Kulka address this challenge on a chemical level. “I have about six or seven different cinnamon flavors that are available to me,” she explains. Each extract represents a different aspect of the spice: one is derived from cinnamon bark, while another mimics the flavor of cinnamon leaf. Kulka also has to make a decision about the type of extraction to use. Flavorists often work with essential oils and also use a more complex product called “oleoresin.” Oleoresin extractions incorporate plant solids along with oils, and according to Kulka, they more closely resemble the flavor of baked spices.

The actual flavor blending process requires a lot of tasting and calibrating. Kulka’s work environment is one of chemical precision. Her description calls to mind images of lab coats and pipettes. At home, my pumpkin spice blend is more freewheeling. I dump heaping teaspoons of spice into a blender and puree it with freshly roasted pumpkin. The smell of nutmeg swells up into the room, and I’m instantly consumed by memories of eggnog and sweaters.

There’s a scientific reason for those memories. When you inhale a scent, you’re stimulating your olfactory bulb. This tiny neural structure on the bottom front of your brain connects with the limbic lobe of the cerebral cortex. If you’ve heard that scent is one of the strongest senses tied to memory, this is why. The limbic lobe is involved with emotion and memory. This can also make Kulka’s job difficult, because personal memories can contribute to taste preference. Someone who grew up eating rose-flavored pastries might love the taste, while a person whose grandmother used rose perfume might think it tastes like soap. A person who was sitting in a field of roses when they heard that their childhood dog passed away could develop a lifelong aversion to the flavor. It’s impossible for flavorists to account for all of that.

The ability of emotion and memory to impact flavor perception is difficult to calculate, but it’s also undeniably true. For this reason, it’s important to mute the public pumpkin spice smear campaign. Those drinking their PSLs with a side of shame could eventually grow to associate that emotion with the flavor. Every time they catch a whiff of nutmeg, they’ll be burdened with undue, cringing guilt. We can’t let a few vocal spice haters hijack our limbic lobes. Instead, let’s all grab a slice of pumpkin pie, cast aside the judgment, and pile on the whipped cream.