“We left because we wanted something more.” 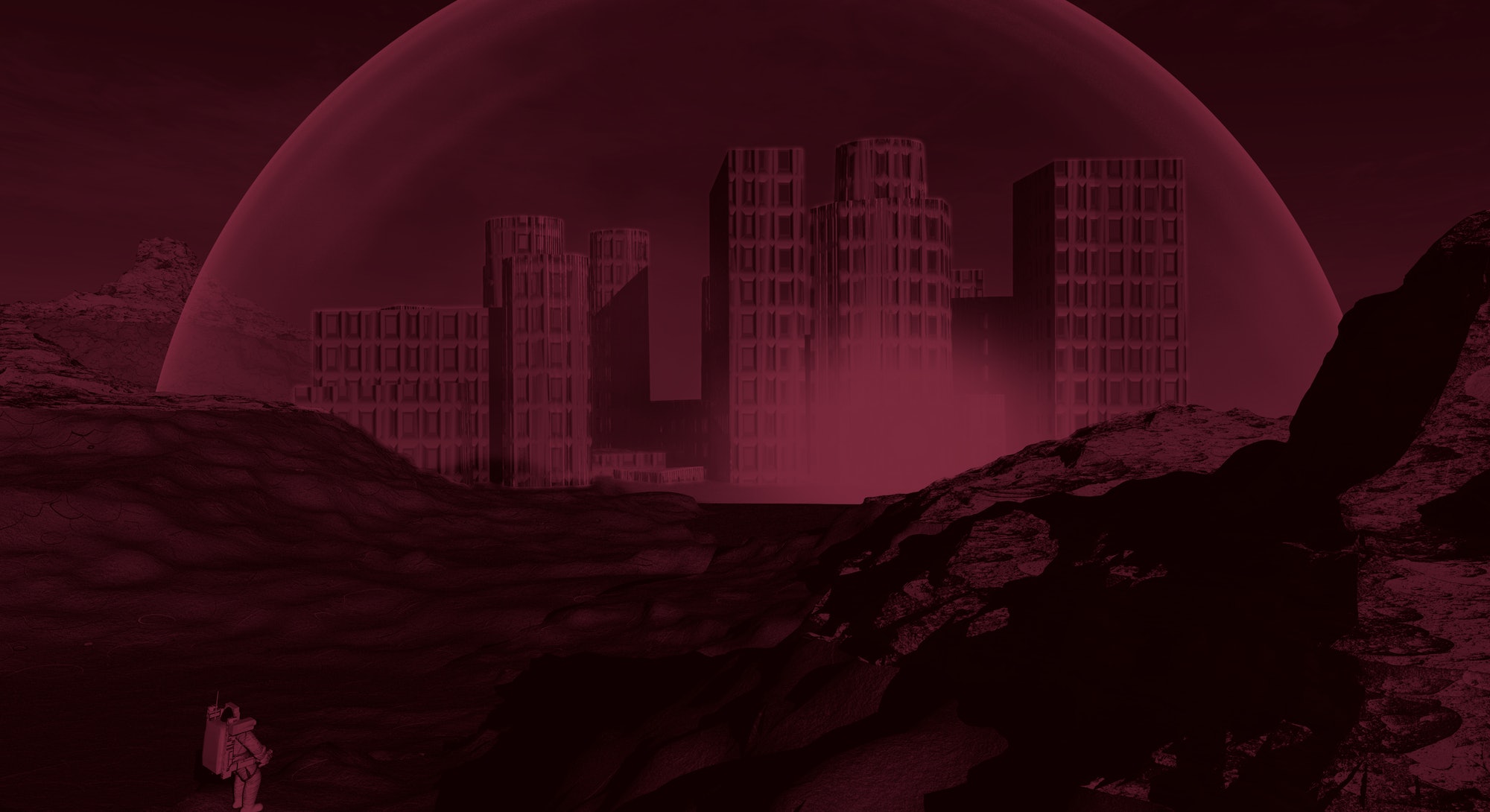 A girl and her father look out the window, gazing at the stars and naming constellations. It could be just any ordinary night on Earth.

But when the father asks her to identify a planet, there’s a moment of puzzlement — until she realizes it’s Earth. Counter to expectations, they live beyond our own planet.

This is the opening of Settlers, an introspective sci-fi Western released in June 2021. Settlers centers on a family that migrated from a dying Earth to Mars. When the daughter asks her father why they left, he optimistically responds: “We left because we wanted something more,” and promises that one day it will be “just like Earth.”

Her mother is less certain, and it soon becomes clear their presence is unwelcome by other Mars locals, who left Earth generations earlier.

A violent confrontation with these inhabitants reveals that humans have survived on Mars by remaking its atmosphere so it’s possible to breathe without a spacesuit. But the movie’s portrayal of life on Mars — and our ability to transform the planet to suit our needs — isn’t exactly accurate, experts tell Inverse.

“I think it's feasible for humans to live on Mars, but more like how we explored the Moon than terraforming the planet,” says Christopher S. Edwards, an associate professor of planetary science at Northern Arizona University.

In 2020, SpaceX CEO Elon Musk announced plans to build a city under glass domes on Mars — though Musk acknowledges he may not see this city built within his lifetime. His short-term goals include making Mars a fuel station and launching the first crewed missions by 2026.

Why is Mars even considered a possible option for spacefaring colonists?

Mainly “because the temperatures are somewhat similar, and the gravity is not too different” to Earth, Aditya Khuller tells Inverse. Khuller is a PhD student in planetary science at Arizona State University who has conducted research on Martian water.

“Mars has a lot of resources,” Edwards says. “We know there is a lot of buried water ice on Mars even at lower latitudes which could easily be used for a variety of purposes.”

But water isn’t enough. In order to make Mars habitable for humans, we would have to transform it into a more Earth-like habitat, also known as “terraforming.” This involves changing the atmosphere, ecology, and temperature of the Red Planet.

“Mars has a lot of resources.”

“The atmosphere and radiation environment are not suitable for humans so there will need to be a lot of infrastructure present to allow humans to live on Mars,” Khuller says.

To successfully terraform Mars, Edwards says, “you’d need some sort of pressure containment habitat in order to increase the [atmospheric] pressure from one percent of Earth’s to more like Earth’s.”

As the European Space Agency puts it: “Mars's atmosphere is so thin that it is more than a hundred times lighter than that on Earth.”

In Settlers, humans achieve this dream and successfully manipulate the Martian atmosphere, but scientists say the method used in the movie isn’t exactly realistic.

Is it possible to terraform Mars?

In Settlers, a native inhabitant of Mars explains that Martian sunrises are getting bluer because of dust in the atmosphere.

“An atmosphere that we created and maintained,” he adds.

The concept behind this scene — that humans could alter Mars' atmosphere to make the Red Planet habitable for humanity — has actually been proposed by scientists for decades.

In a 1991 article published in the journal Current Science, scientist D. Balasubramanian explains “greenhouse warming,” which involves warming Mars by melting the planet’s polar ice caps and releasing their stored carbon dioxide into the atmosphere.

Balasubramanian wrote, “The best way to achieve a warmer Martian climate is to increase the partial pressure of CO2 in its atmosphere from the present 6 milibar (1 bar = approx. 1 atmosphere) to an optimal value of 2 bar or so.”

The researchers give two reasons to explain why it won’t work.

“We looked at the entire inventory of [carbon dioxide] trapped in Mars ...and found that, at best, you could only replenish a small fraction of the atmosphere,” Edwards explains.

Khuller agrees: “While there is carbon dioxide in the polar caps, it would only double the atmospheric pressure of Mars. Doing so will probably not be enough to make Mars much warmer.”

Khullerr also brings up another hurdle: preventing the Martian atmosphere from being lost to space. Settlers alludes to this problem when Jerry suggests to Remmy that the atmosphere humans created isn’t exactly working as they originally intended.

While the atmosphere-generating plot of Settlers is rooted in scientific conjecture, that’s all it is for now — a theory that can’t be implemented in reality.

Can Mars be made habitable?

“Artificially creating an atmosphere may be possible, but it would be very expensive and challenging,” Khuller says. “Terraforming an entire planet will probably take a very long time — centuries or more.”

But scientists have proposed other, more feasible ways we could make Mars habitable.

One 2019 study suggests placing “silica aerogel shields over sufficiently ice-rich regions of the Martian surface.” This would warm the area under these shields and hypothetically allow the photosynthetic life beneath to survive.

Perhaps the most important question is not whether we could terraform Mars, but whether we should. A 2004 article published in the journal Astrobiology suggests that terraforming and bringing life to Mars raises serious ethical concerns, including the possibility of creating new “indigenous Martian life.”

There’s still no planet B for humans.

Others, like filmmaker Werner Herzog, argue that Mars isn’t simply ours for the taking. Instead of colonizing other planets, we should “rather look to keep our planet habitable,” Herzog told Inverse in 2020.

In Settlers, a father tells his daughter “Earth isn’t what it once was, you know?” It’s a link that resonates in a time when the climate crisis is making life on Earth increasingly unlivable.

But despite what the movie suggests, the dusty Red Planet isn’t our salvation — at least, not yet.

“If there is some way to start growing plants and increase the amount of sunlight on the surface, then that would help make Mars more suitable for human life,” Khuller says.

Mars may be the most habitable planet after Earth, but it’s not habitable enough. There’s still no planet B for humans.

Settlers available to rent on Amazon Prime and other VOD platforms.