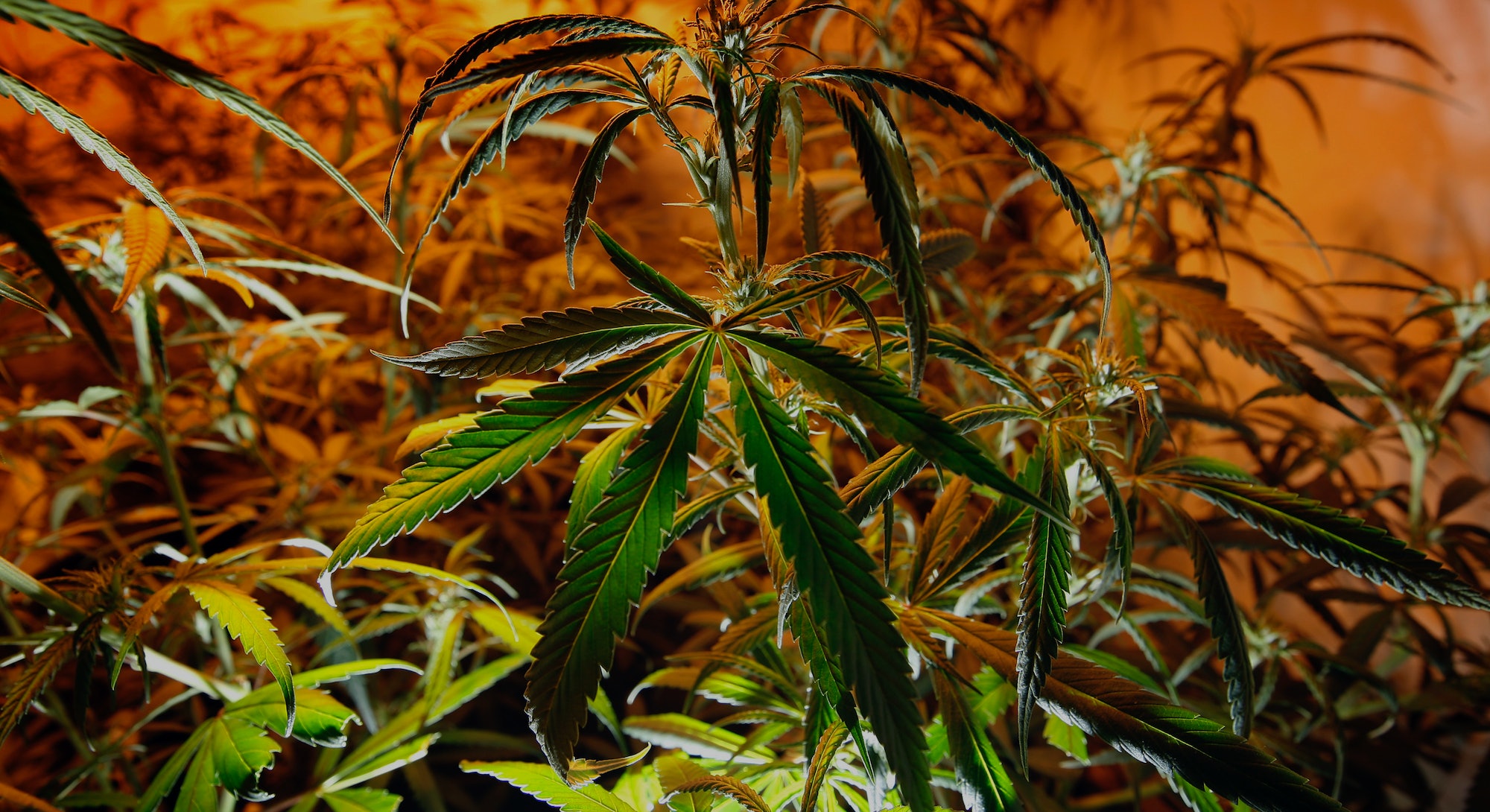 When it was introduced, California’s Prop 64 seemed like a Humboldt County daydream. The measure was designed to allow anyone with a state license to buy and sell marijuana. Supported by Sean Parker, George Soros, and the Drug Policy Alliance, it seemed like more of an opening offer than a likely policy. Then, on November 8, it passed.

Not everyone toked up in celebration. The hard-fought, decades-long battle spearheaded by marijuana’s fiercest advocates had culminated in a law that shut many of them out.

Prop 64 will affect casual stoners and the medical marijuana users, but it will substantively change the lives of cannabis dealers. The new rules open up marijuana sales to any business with a state license, meaning the option to sell weed is now legally open to more people, but those people need to apply for licenses in order to avoid legal consequences. Many entrepreneurs have operated small farms or businesses for years in the vast gray area created by Prop 215, California’s original medical marijuana law. As a result, small weed business owners feel threatened by Prop 64.

Sam Eder owns and operates Bear Medicine Farm, a cultivation facility in Mendocino, a hilly area on the northern coast of California dotted with self-sufficient communities that thrive on locally farmed goods. His business does not have a website, which is indicative of both its scale and legal status. Eder works in the gray area and has for a while now. This year, he had to decide between voting in support of recreational marijuana and against his own interest or against recreational marijuana and for legal incoherence. He opted not to vote.

“I want to see legalization more than most people,” he told Inverse in an e-mail. “I just couldn’t vote for something with so many problems.”

Those problems include the inevitable roadblocks that small business owners will run into when they are forced to go legit. Under Prop 64, getting a state license involves paying a sum to cover the cost of state processing fees and license enforcement. That fee has yet to be decided upon and the new rules don’t set a ceiling. There may be more costs involved at the local level as well; counties will be given a certain amount of freedom to interpret the new laws and local governments may require businesses to apply for local licenses in addition to state-issued ones. Even more problematic is the fact that applications will involve a background check, meaning any former felons that have been convicted of drug trafficking or selling drugs to minors (or violence and fraud) can be turned away.

Nobody can say yet that these obstacles will be completely insurmountable for small business owners, but there’s no doubt that bigger businesses will have a much easier time getting past them. In addition to his fears that Big Cannabis will “absolutely edge out small farms,” Eder fears that the local government that’s protected his livelihood for so long will succumb to the draw of big business and its obvious opportunities for profit-making. “I’m most concerned/downright stressed out daily about my county taking too long to come up with sensible regulation to keep up with the changing laws and economy,” he says.

Some people on the forefront of that takeover, like Geoff Perryn, co-founder of prepackaged marijuana brand Flights can’t help but agree. “People are exasperated at this point,” he tells Inverse, acknowledging the dilemma small-scale businesspeople like Eder are faced with. “They want to go full rec, even though there are some flaws.”

Perryn’s sheepish, slightly embarrassed acknowledgment of his role as an interloper seems to be universal among people from the “traditional business” world. In a community this small, disapproval from elders still carries a lot of weight.

Mike Bologna, co-founder of Green Lion Partners, a Colorado firm helping to shape the public perception and ethical growth of Big Cannabis in its early stages, is sympathetic to a point. But he’s quick to add that there is no other way to grow. “While some companies may be intimidated by the change, it’s a necessary process to move toward a more sustainable, acceptable cannabis industry in the United States and, hopefully, internationally,” he says. While this may bode ill for the small companies about to be eclipsed by multimillion-dollar marijuana conglomerates, Bologna is careful to point out that he isn’t looking to gentrify the green economy.

“It’s tough to argue that social good and business have to be at odds,” he says, arguing that, unlike other businesses, the weed industry is fundamentally intertwined with progressive politics. He, like Perryn, agrees that discounting the value of marijuana’s self-taught, renegade pioneers would only be detrimental to the industry at large. “These are people whose passion and enthusiasm for cannabis has gotten it where it is today, and 9 times out of ten, there are certain nuances that they’re going to know better than anyone else you can bring in,” says Perryn, noting that his business partner is himself a “legacy entrepreneur” who found his footing in the realm of legal weed after many years spent “working in the shadows.” Still, he says, “Great should never be the enemy of good.”

Optimistic idioms burn Eder, who stands not only to lose his livelihoods but maybe even his home. “How do we afford to live in this area after cannabis has busted?” he asks.

Eder takes solace in the fact that his farm is safe for now — Prop 64 includes a five-year grace period banning large-scale cultivators from obtaining licenses, buying a “head start” for small farmers — but is understandably concerned about his long-term prospects. While he believes there’s a place for legacy potrepreneurs “in the spirit of microbrews being chosen over Budweiser,” he can’t help but be realistic about his peers. “The problem is, not everyone will fit in,” he says. “Most will be left behind.” These are not, he points out, people that interface well with bureaucracy.

“For someone who never thought they would see it in their lifetime,” Eder adds, “this triumph is bittersweet.”