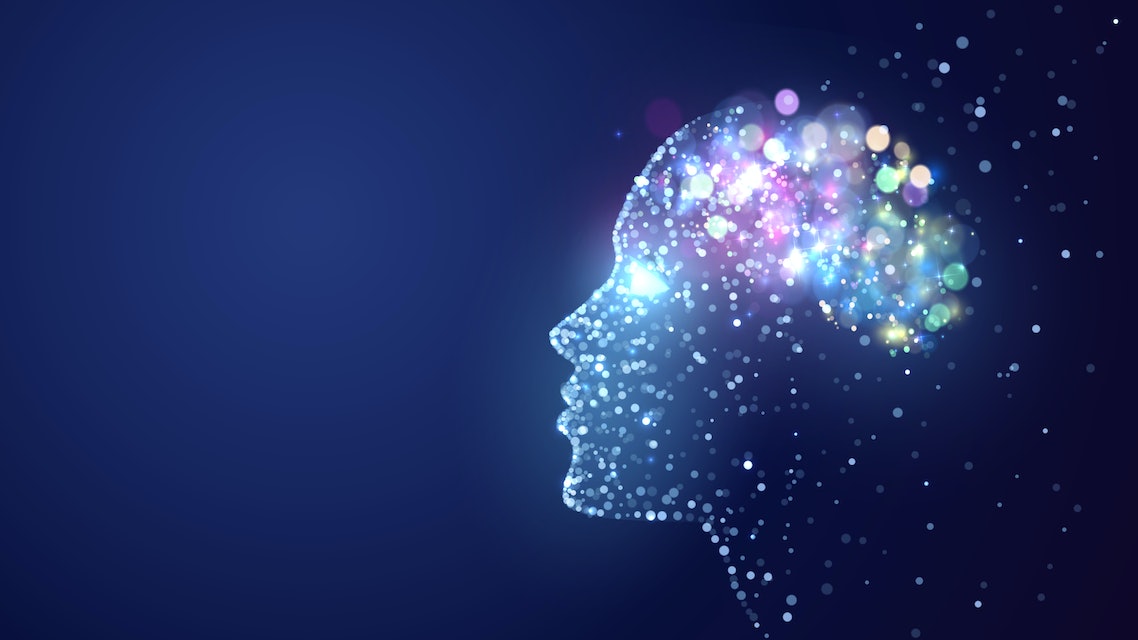 From advertising to the workplace, it is often assumed that men and women are fundamentally different – from Mars and Venus, respectively. Of course, we all know people who are more androgynous, having a mix of personality traits that are stereotypically considered to be male or female. Importantly, such “psychological androgyny” has long been associated with traits such as better cognitive flexibility (the mental ability to shift between different tasks or thoughts), social competence, and mental health.

But how does this relate to the brain? Are people who are more androgynous in their behavior going against their biological nature, doing things that their brains are not optimized for? It’s long been unknown whether there is such a thing as brain androgyny. But our new study, published in Cerebral Cortex, suggests it does exist – and it’s common.

Psychological androgyny is thought to be psychologically protective. For example, we know it is associated with fewer mental health problems such as depression and anxiety. It has also been linked to higher creativity.

We’re all familiar with the traits that are stereotypically classified as male or female. Men, for example, are not encouraged to express feelings or cry when upset. Instead, they are expected to be tough, assertive, rational, and good at visuospatial tasks such as map reading. Women, on the other hand, are often expected to be more emotional, nurturing, and better at language.

But these differences are likely to be partly down to social norms and expectations – we all want to be liked, so we conform. If a girl is told that it is rude or unbecoming to be assertive, for example, she may change her behaviour to accommodate this, affecting her future career choices. Female adolescents, for example, may not be encouraged by friends and family to consider rewarding but dangerous careers such as the military or police.

Sex in the brain

Scientists have long argued over how different male and female brains really are. There are many reports of differences between male and female brains in the literature. Other researchers, however, argue that these differences are tiny and the categories are anything but absolute. One study suggested that, psychologically, most of us are in fact probably somewhere on a spectrum between what we stereotypically consider a “male” and a “female”.

But does that mean that the people who fall somewhere in the middle are more androgynous in their brains as well as their behaviour? To test this, we created a brain continuum using a machine-learning algorithm and neuroimaging data. While male and female brains are similar, the connectivity between different brain areas has been shown to differ. We used these connectivity markers to characterise the brains of 9,620 participants (4,495 male and 5,125 female).

We discovered that brains were indeed distributed across the entire continuum rather than just at the two ends. In a subsample, approximately 25% of brains were identified as male, 25% as female, and 50% were distributed across the androgynous section of the continuum. What’s more, we found that participants who mapped at the center of this continuum, representing androgyny, had fewer mental health symptoms, such as depression and anxiety, compared with those at the two extreme ends.

These findings support our novel hypothesis that there exists a neuroimaging concept of brain androgyny, which may be associated with better mental health in a similar way to psychological androgyny.

Why androgyny benefits us

To learn new things in order to adapt to the ever-changing global environment, we need to be able to be attentive to the world around us. We must also have mental wellbeing, flexibility and be able to employ a wide range of life strategies.

These skills enable us to rapidly understand the external context and decide on the optimal response. They help us take advantage of time-limited opportunities and instill resilience. Therefore, these skills confer an advantage for people with androgynous brains, with others being less likely to flourish.

But why is this the case? A meta-analysis of 78 studies of about 20,000 participants revealed that men who conform to typical masculine norms, for example never relying on others and exercising power over women, suffered more psychiatric symptoms than others, including depression, loneliness, and substance abuse. They also felt more isolated, lacking social connections to others.

Women who try to conform pay a price too, perhaps opting out of their dream job because the industry is dominated by men or taking on the majority of tedious household chores. An androgynous person, however, is not influenced by gender norms to the same extent.

That doesn’t mean that there’s no hope for those at the extreme ends of the spectrum. The brain is changeable (plastic) to an extent. It is likely that the androgynous brain is influenced both by genetic and environmental factors, as well as an interaction between the two. Our own study has suggested people’s level of brain androgyny may change over the life course.

Future research is required to understand the influences on brain androgyny across the life span and how environmental factors, such as education, may affect it. Given that we have found that an androgynous brain offers better mental health, it follows that, for optimal performance in school, work, and for better wellbeing throughout life, we need to avoid extreme stereotypes and offer children well-balanced opportunities as they grow up.