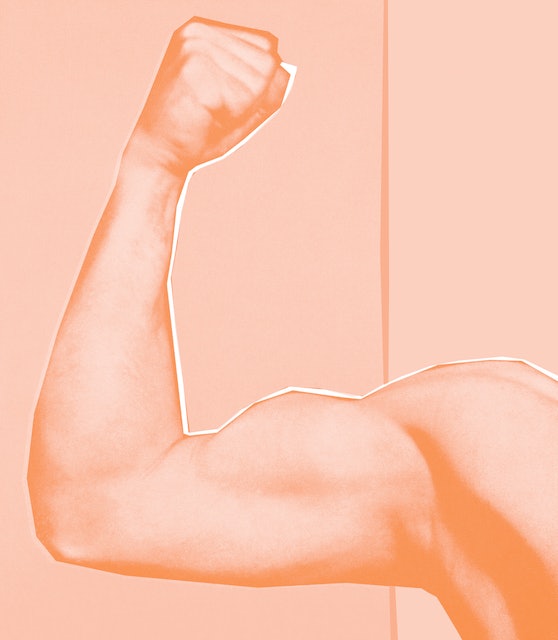 As we get older, our skeletal muscle mass, strength, and power to move gradually decline, which may lead to a condition called sarcopenia. Sarcopenia affects more than 50 million people over the age of 50 years worldwide and contributes to type 2 diabetes, frailty, physical disability, loss of independence and poor quality of life. So it’s an important condition to prevent during aging to minimize both personal and societal costs.

Currently, there are limited solutions for treating sarcopenia, so early intervention, before symptoms become too severe, is preferable. Most research has focused on the effect of increasing protein intake to prevent or treat sarcopenia.

Vitamin C is already known to play an important role in bone health, but may also help us maintain strong muscles. This vitamin is only found in vegetables, potatoes, and fruits.

People who don’t consume enough of these in their diet are at risk of vitamin C deficiency, which may cause weakness, tiredness and fragile bones. In extreme cases, it may lead to scurvy. But before this occurs, insufficient dietary vitamin C intake may have other effects on health, including our muscles.

Around two-thirds of our body’s total vitamin C is found in skeletal muscle. It’s used for making carnitine, a crucial substance that provides energy for muscles to function, and collagen, which is an essential structural component of muscle.

In addition, vitamin C is a strong antioxidant that can help to counteract free radical molecules, which increase when we age. Unopposed, these free radicals can contribute to the destruction of muscle cells.

Our study looked at data collected from over 13,000 men and women in the European Prospective Investigation into Cancer and Nutrition Norfolk cohort, aged 42-82 years. We used bioelectrical impedance analysis – which sends small electrical signals through the body to calculate water and fat percentage – to estimate the proportion of skeletal muscle in the body.

Participants also completed a diary of everything they ate and drank over seven days so we could accurately calculate their intake of dietary vitamin C. We grouped people according to their intake of vitamin C, ranging from low to high.

Vitamin C was also measured directly in their blood, providing results less susceptible to potential error in reporting diet. This allowed us to classify people according to whether they had sufficient vitamin C intake.

Our statistical analysis took into consideration other important factors, including participant’s physical activity, protein and energy intake, which might also have effects on skeletal muscle mass.

These differences are likely to be clinically relevant, especially given that most people are estimated to lose 0.5% to 1% of muscle mass every year after age 50.

A similar picture was seen for both under- and over-65s, indicating vitamin C is likely to be important in both middle and older age. The findings were also supported by the fact that those with sufficient levels of blood vitamin C had greater muscle mass than those in the insufficient category.

This study complements the findings from our previous work in young and older women. There we found that women who ate more vitamin C not only had more muscle mass but also had much better leg function, meaning they were stronger. Our new findings in older age groups and men add more certainty that vitamin C is important for maintaining muscle as we age in both young and older people.

Data shows that more than 80% of over-75s in the UK don’t eat enough fruits and vegetables daily. Our study also found nearly 60% of men and 50% of women who participated were eating insufficient vitamin C, according to recommendations. The shortfall in intakes of fruit and vegetables could therefore have implications for muscle health at a population level.

Our new findings build on the concept that optimal nutrition may help reduce the decline in muscle. This provides further emphasis and encouragement for people of all ages to follow the healthy eating guidelines and eat a wide variety of vegetables and fruits each day, not only for general health but to protect their muscles.

As vitamin C is readily available in vegetables and fruits, eating more should be relatively straightforward and have benefits for skeletal muscle health in people of all ages. But where improving diet is not possible, supplements may provide a suitable alternative.

This article was originally published on The Conversation by Ailsa Welch and Richard Hayhoe at the University of East Anglia. Read the original article here.