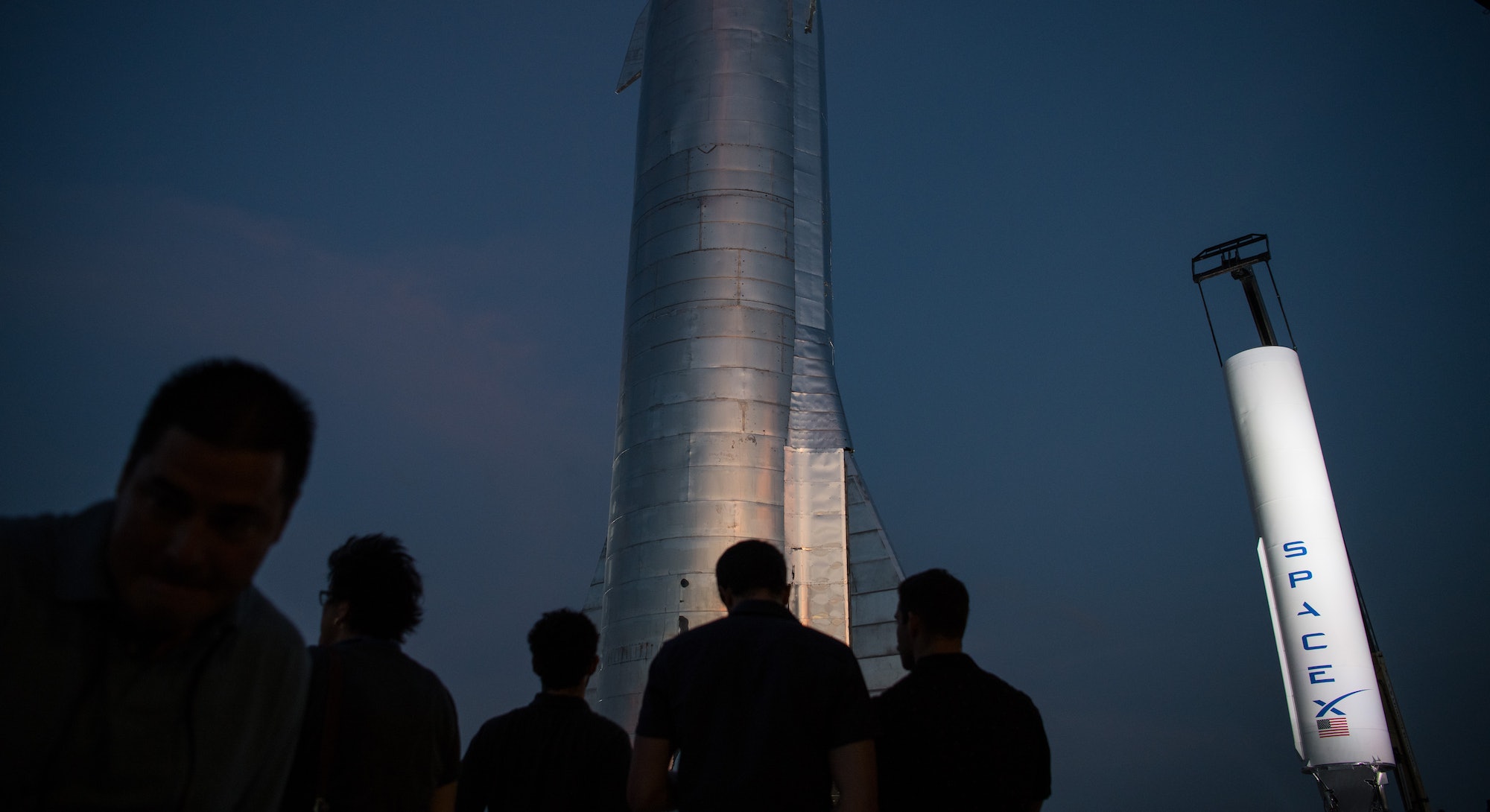 “What I really want to achieve here is to make Mars seem possible, make it seem as though it is something we can do in our lifetimes,” Musk said.

It was a fascinating outline of the future of space travel, complete with a baffling question-and-answer session. As SpaceX gears up to launch its under-development Starship rocket on its first orbital flight, the speech is a reminder of just how much has changed since — and how much is still to come.

Musk explained that SpaceX’s goal is to transform humanity into a multi-planet species.

SpaceX would start with a self-sustaining city on Mars. Why Mars?

Musk even teased his long-standing goal to terraform Mars. He said that, if warmed up, Mars could offer “a thick, thick atmosphere and liquid oceans.”

Getting there is the hard part. Assuming the price was similar to NASA’s Apollo crewed lunar missions, it would cost around $10 billion per person. Musk argued that the cost needed to equal the median price of a house in the United States, approximately $200,000 at the time.

Prices needed to improve around four and a half orders of magnitude. Musk explained that this would require four key elements:

Full reusability. This would cover two to two-and-a-half orders of magnitude. Musk described it as “the super hard one.” He also explained its huge cost benefits: a Boeing 747 costs $90 million and flies 180 people. It would cost $500,000 per person if it were expendable, but that figure drops to $43 for a Los Angeles to Las Vegas flight.

Refilling in orbit. This enables the team to build smaller vehicles, around five to 10 times smaller.

Propellant production on Mars. Without this, Mars would gradually fill up with SpaceX ships unless the ship left Earth with its return fuel.

Musk unveiled the ship designed to meet these requirements: the Interplanetary Transport System.

The booster would use 42 Raptor engines to deliver 29 million pounds of thrust at liftoff. The 400-foot vehicle, when paired with the ship, would be able to carry 450 tons to Mars.

Oh, and the first ship that goes to Mars should be called Heart of Gold, referring to Douglas Adams’ sci-fi book series Hitchhiker’s Guide to the Galaxy.

Musk also outlined an incredibly ambitious timeline for this. SpaceX would test the ship in 2018, the booster in 2019, orbital tests would occur in 2020, and the first Mars flight would set sail in 2022.

In May 2021, SpaceX completed a high-altitude test with the ship and three Raptor engines. SpaceX’s first orbital test, which will be the first flight for the booster, is likely to take place in 2022. The company is almost certain not to fly its first rocket to Mars that year.

Beyond the oddities, the session revealed some fascinating tidbits. Musk said that he would “definitely” like to visit Mars but that he would need a “good succession plan.”

IAC 2016: How Musk’s plan changed since then

Less than a month later, Musk claimed on Reddit that the name “just isn’t working.” He suggested it could instead be called BFR, an abbreviation that includes “big” and “rocket.”

At the following year’s IAC conference, Musk outlined BFR. He also explained how SpaceX would pay for the project: the ship would now support shorter missions like the Falcon 9 and Falcon Heavy. It would also support point-to-point trips around the Earth in less than an hour.

Starship, the ITS and BFR’s successor, is preparing for its first orbital flight at the firm’s facility in Boca Chica, Texas. There are several key differences from the old plan:

But many of the key details remain the same — Musk wants to build a Mars city with a giant reusable rocket, and he plans to follow an incredibly ambitious schedule.