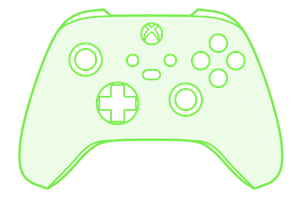 ID@Xbox: All 40 indie games you can play for free this week

With E3 2021 in full swing, it can be frustrating to feel like all the hype-worthy games are months — or even years — away. If all these trailers are leaving your trigger fingers a bit itchy, you’re in luck. Xbox is bringing back its Summer Game Demo Fest, starting today. A total of 40 indie game demos will be available between now and June 21.

Be sure to check your Xbox Dashboard throughout the week, since more demos will become available throughout the week. Most of these demos are an early look at gameplay and may not represent the full game at release — a lot can change ahead of launch.

Below is a list of games and developers participating in this year’s ID@Xbox Summer Game Demo Fest:

This turn-based RPG sees you play as a group of adorable cupcakes. Love the art style!

An early look at the first-person adventure game, Faraday Protocol.

Princess Farmer is a match-3 puzzler set on a farm, with adorable pixel art graphics.