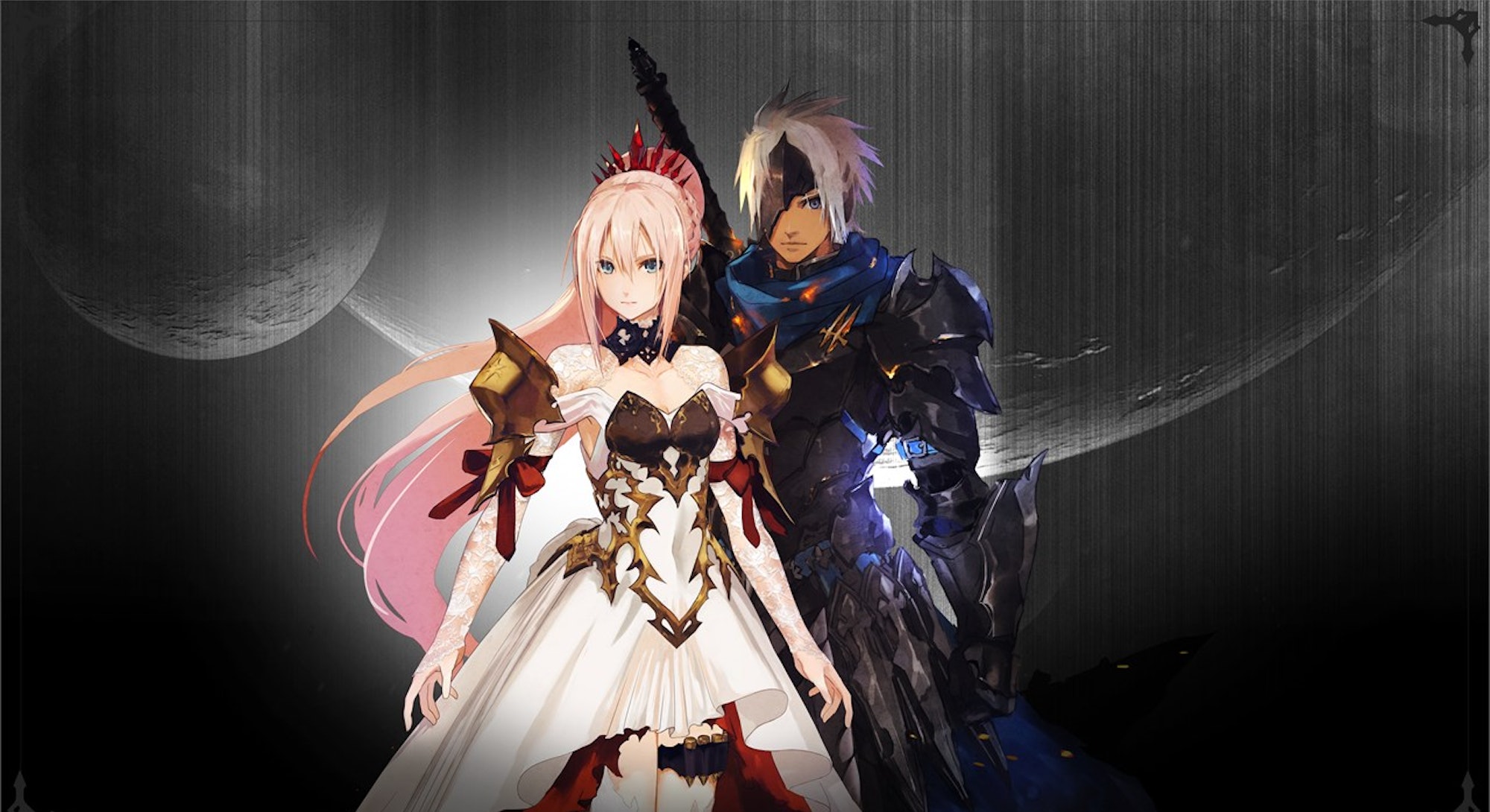 The world has been torn asunder by an invasion of human-looking, attractive aliens with glowing eyes.

Tales of Arise brings two mismatched heroes together for a big adventure loaded with subtext and lore deeper than an ocean. Despite some minor details and mechanics that feel slightly outdated, it delivers a thrilling playable anime that I can’t wait to experience in full.

300 years ago, the technologically advanced Renans invaded the nearby planet Dahna, enslaving everyone and dividing the land up into five sections governed by Lords. Renans harness the astral energy that resides in all living things to wield a form of magic that’s often indistinguishable from advanced technology. When Renans use astral artes, their eyes glow, so Dahnans call them “Bright Eyes!” as a sort of racial slur.”

Like so many fictional curse words, the ones in Tales of Arise are ridiculous, as are names like Balseph, Ganabelt Valkerius, and Colaglia. They’re also indicative of the exhaustive — but not quite exhausting — approach the game takes to world-building. At times, Tales of Arise is downright baffling in its complexity and overwhelming with its uneven pacing. (Too much happens before you learn the ins and outs of combat, for example, including a scene where the protagonist does a bunch of flips while avoiding swords being swung at him while he’s atop a train.)

Tales of Arise also relies heavily on character archetypes: The protagonist is a nameless Dahnan slave with no memory who can’t feel pain, and everybody calls him “Iron Mask” because his head is inexplicably stuck in an iron mask.

On one hand, you want to roll your eyes at this. But on the other hand, at least they make jokes about whether or not he can see and eat with that thing on. The novelty of this world’s bizarre fusion of sci-fi and fantasy is fascinating. A stoic male swordsman protagonist is derivative, but Iron Mask has enough character quirks to keep things interesting.

The most interesting stuff comes from his dynamic with our female deuteragonist. Shionne is a Renan on the run who falls squarely in the “magical princess with a McGuffin” archetype. Except she gets healing magic and a badass futuristic laser gun because … why the heck not? And some kind of “thorny” curse electrocutes anybody who touches her. But wait … if touching Shionne causes pain and Iron Mask can’t feel pain … does that mean ...!?

Tales of Arise is basic AF and peak cringe in several ways. But by swinging for the fences and leaning into its inherent weirdness, the end result is very fun and titillating. Combine that with a breathtaking art style, and you’ve got something special.

Similar to several other games in the Tales series, Arise explores the heavy concepts of slavery, colonialism, and racism. Renans are aliens in name and awesome power alone. Aside from the bright eyes everybody is always hollering about, they look pretty similar to Dahnans. It almost feels weird that Renans and Dahnans are both white, but maybe that’s the point? Tales of Arise highlights how unjust and illogical racism is in every form.

Dahnans think that Renans are power-hungry and evil elitists who are cruel for no good reason. Renans see Dahnans as primitive folk who don’t know any better. But these stereotypes are based on the worst examples of each race. Everybody is wrong about everybody else, broadly speaking, and we see this revelation unfold in real-time through Iron Mask and Shionne’s interactions.

For reasons unknown, Shionne wants to murder all of the Lords and “break the wheel” Daenerys Targaryen-style. (Someone on Reddit already thinks she is a villain’s daughter, and I think so too.) Iron Mask is just so darn mad that he wants to destroy every Renan and, more importantly, liberate his people. So even when they sort of despise each other, Iron Mask and Shionne share a common goal.

Shionne stole a Master Core that channels a masterly amount of astral energy. During a crucial scene early in the game, produced as an anime cutscene, Iron Mask accidentally extracts the Burning Blade from Shionne’s body. This gnarly artifact is capable of hurling infernos powerful enough to annihilate armies, but it also burns the wielder. It’s a good thing Iron Mask can’t feel pain — and that his future wife can heal him with magic.

Their teaming up is a utilitarian matter of convenience at first, but even in the first few hours, their chemistry is potent enough to make shippers squeal. In one early side quest, you fight your way inside a derelict Renan vessel so Shionne can get some clothes more appropriate than her simple starting dress. Instead, she gets a resplendent gown that’s still quite revealing.

Iron Mask is speechless. I was too.

Later, in an optional conversation called a “Skit,” Shionne accuses Iron Mask of laughing at her across several charming animated panels styled after comic books. Flabbergasted, he bumbles through a halfhearted excuse. But we know the real deal Iron Mask. You think she’s cute!

Moment to moment, Tales of Arise gameplay feels a touch simple and reminds me of my recent experience with NieR Replicant ver.1.22474487139… in terms of world and dungeon layout, but combat as well.

Arise eschews the Linear Motion Battle System of previous Tales games in favor of a modern upgrade that resembles Final Fantasy VII Remake. You’re given free rein to run, dodge, and jump around the battlefield while mashing the primary attack button and executing your special moves whenever you’ve built up enough charge. Things get more dynamic as other characters are introduced and you combine their abilities.

If I have one complaint so far, it’s the transition screens between exploration and battle. Character and enemy models are the same in and out of combat, so the old-school dissolves feel like outdated holdovers from an era long before PlayStation 5 and Xbox Series X.

Despite some very minor growing pains, the otherwise brilliant Tales of Arise demo is a good sign that the final product could compete with some of the best JRPGs in recent memory.