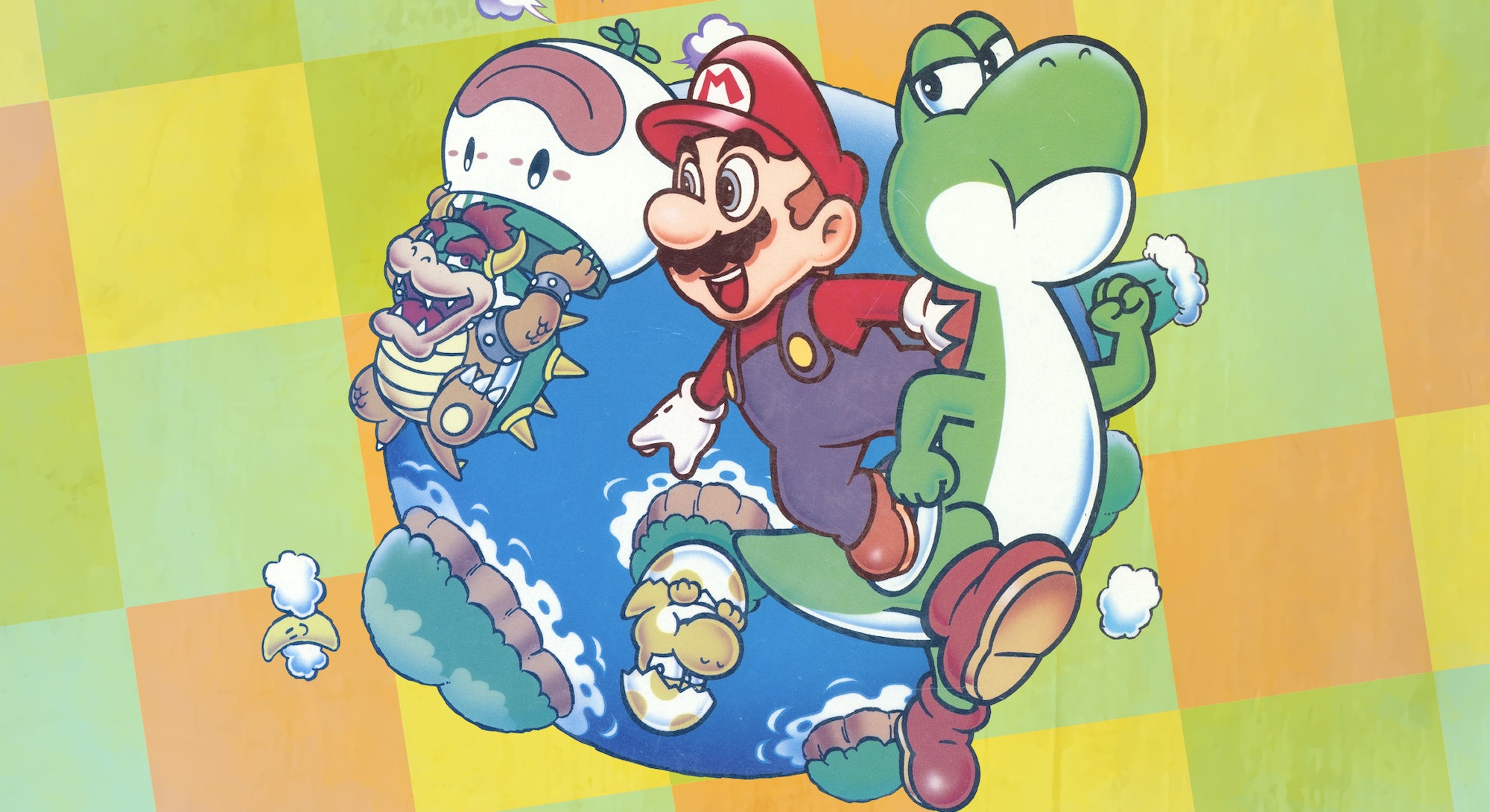 Super Mario Bros. 5 is a fan-made Mario game in the vein of classic NES and SNES platformers.

What started off as a simple experiment evolved over time into a fully-fledged Super Mario game on par with Nintendo’s best. Forty courses spread over eight unique worlds utilize the same styles as Super Mario Bros. 3 and Super Mario World. Unlike many other courses created in Super Mario Maker 2, Metroid Mike’s Super Mario Bros. 5 isn’t deliberately difficult, nor does it require pixel-perfect accuracy to complete.

Super Mario Bros. 5 fills a conspicuous gap in Nintendo’s impressive library. Despite all the nostalgic love for 2D Mario games, we haven’t seen many of them in recent years. The last mainline 2D game in the series was New Super Mario Bros. U Deluxe, a 2019 port of a 2012 Wii U game.

MetroidMike64 tells Inverse that he credits Super Mario Maker 2 with turning him from a player into a creator — and potentially even a bonafide game designer.

“I’m interested in learning how to code and trying something different,” Mike tells Inverse. “A huge influence on me has been Thomas Happ and seeing how he was able to make Axiom Verge all on his own. That takes a lot of talent. Hopefully, I can one day reach his level.”

Though it’s not terribly obvious to audiences outside Japan, Super Mario World is officially the fourth mainline installment. (The Japanese version has “Super Mario Bros. 4” on the box art and cartridge.) Hence the reason Mike’s project is called Super Mario Bros. 5.

With a striking name like that, it was bound for success.

Mike considers Super Mario World 2: Yoshi’s Island to be a Yoshi-focused spin-off game, so in his view, there hasn’t been a Super Mario Bros. 5 yet.

“I toyed with the idea of calling my game Super Mario World 3 at one point, but there were too many SMB3-themed courses [in Super Mario Maker 2] for it to work,” Mike says.

“In my original tweet promoting and marketing the game, I put screenshots, gameplay clips, named it Super Mario Bros. 5, and threw together an image using SMB3 fonts on my iPad and Pencil,” he says. “The image itself is very nostalgic and I think that helped get it to go viral.”

Mike’s goal was to create a game that meaningfully iterated upon Nintendo’s creative design principles rather than deliver yet another grueling Mario Maker experience.

“Some of my courses have interesting twists involving POW blocks, ON/OFF Switches, and Koopa shells,” Mike says, adding that he hoped the project would feel like an “authentic Super Mario experience” that recaptures the experience of a 2D Mario game.

Even a simplified toolkit like Super Mario Maker 2 can’t help but remind you at every turn that game development is hard. In some ways, it’s incredible that video games even exist. But creation-driven games help break down the process into something that feels manageable and rewarding.

Mike says he got started with building games in LittleBigPlanet, and used that knowledge to shape his plan for Super Mario Bros. 5.

“I had documents of what type of courses to create and notes from each playtest I performed,” Mike says. “I studied Super Mario World and Super Mario Bros. 3’s level design by replaying them and looking at maps online.”

Despite Super Mario Maker 2’s significance to this project, Mike says that the creation suite has its limitations. He wishes the game had “secret exits and bigger world maps with more options.” Mike also would have liked to differentiate world map courses more by using icons like a Thwomp, Bomb-Omb, POW block, and Angry Sun. But alas, maybe these are the kinds of unique features only someone who dedicated seven years of development to Mario Maker 2 would notice.

Mike credits those limitations for inspiring him to consider “true game development” outside of Super Mario Maker 2.

Mike tells Inverse that seeing his game go viral was like “an out-of-body experience.”

“Every second spent creating it was absolutely worth it, although it didn’t feel like it at the time,” he says. “I kind of put ‘creating my own Mario game’ on my gaming bucket list. I was thrilled with the response but also very anxious. I felt like the tweet went viral before anyone even played my game, so I didn’t want to disappoint the people who came in looking for that Mario experience that I boasted about.”

Reception to the project has been overwhelmingly positive. Super Mario Bros 5. has been covered by outlets such as NintendoLife and Polygon, and a GameXplain video showcasing the entire game in action has over 113,000 views. Mike’s creator account within Super Mario Maker 2 is one of the highest rated, with more than 105,000 likes.

Now, he says ready for his next big project. He’s currently working on a Metroidvania and a top-down Zelda-inspired game, both of which are early in development.

“The Metroidvania is about a space crew of cats who get shipwrecked on a planet of dogs,” he explains. “The Zelda one is about a boy trying to rid the land of darkness by searching for the weapons of light.”

He wouldn’t be the first fan game creator to make the transition to real-deal game development.

Toby Fox, the creator of the acclaimed Undertale, designed the game’s battle system in GameMaker: Studio, a simplified game creation tool. Prior to that, Fox’s EarthBound Halloween Hack fan project was an early example of his innovations within the RPG genre. Similarly, Australian developer Christian Whitehead’s fan project Retro Sonic ultimately to a development role on Sega’s acclaimed Sonic Mania.

You can play Super Mario Bros. 5 in its entirety within Super Mario Maker 2 for Nintendo Switch by using the Maker ID: