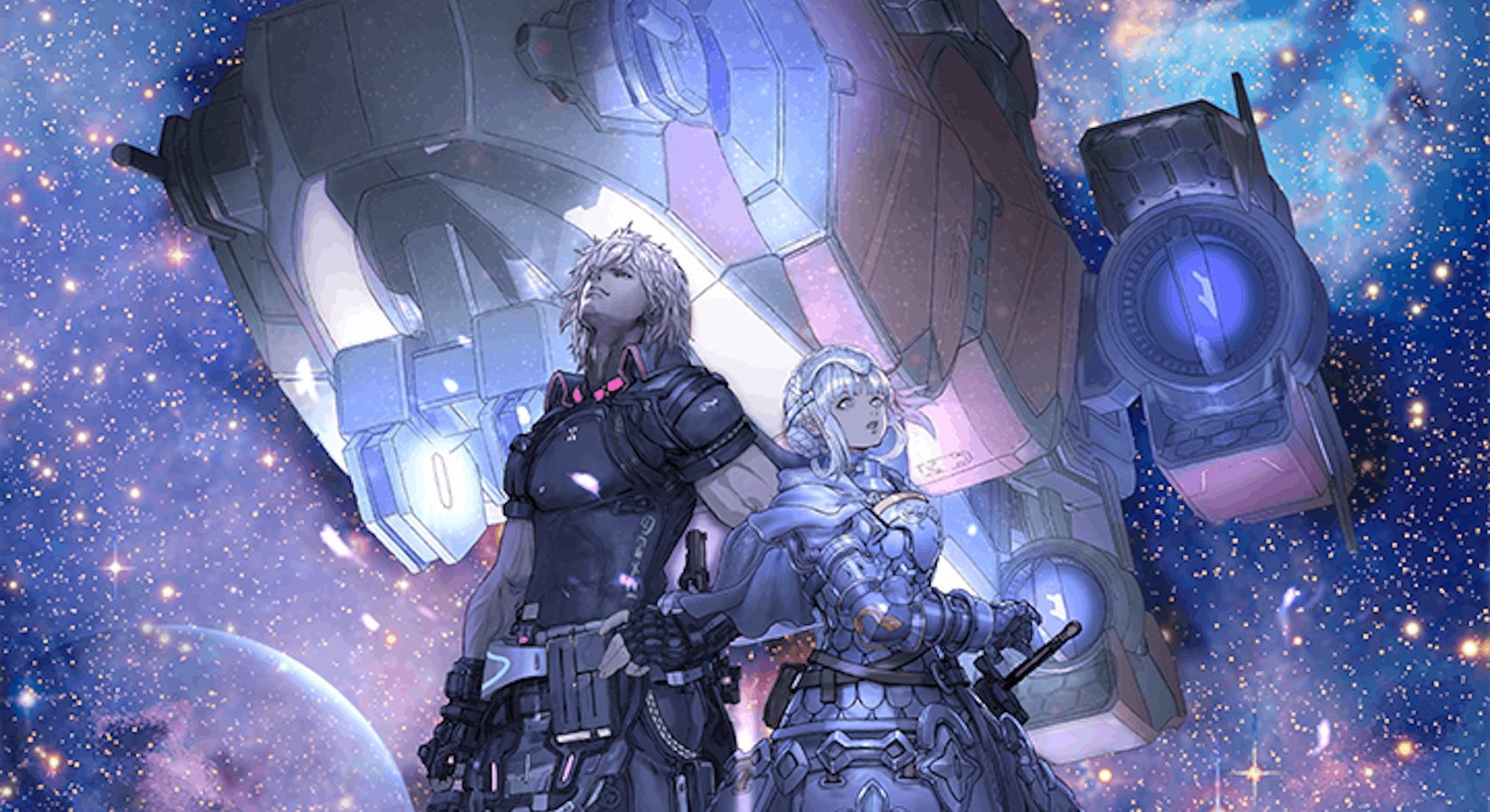 Star Ocean: The Divine Force feels like it's trying to right the ship, after years of the series lacking a clear vision.

For a franchise that helped define action-JRPGs, Star Ocean has really struggled to find a meaningful way forward, especially with the poorly-received PS4 release of Star Ocean: Integrity and Faithlessness. Star Ocean is in desperate need of something new, and The Divine Force’s new traversal mechanic, known as DUMA, may be just that. After getting nearly two hours of hands-on time, Star Ocean: The Divine Force is the most ambitious the series has felt since the PlayStation 2, with a core gimmick that feels like something truly fresh.

My demo had two sections: the first was a story-driven section that ended with me acquiring the DUMA, while the second dug into combat and exploration.

While gameplay feels like a step forward, The Divine Force’s story feels like it’s going back to basics, in a good way. The game focuses on Raymond Lawrence, captain of the merchant vessel Ydas, who has crash-landed on the underdeveloped planet of Aster IV. The early beats sport that classic Star Ocean feel of sci-fi meets fantasy, as the advanced technology of Raymond mixes with the medieval culture of Aster IV.

As it turns out, however, the most interesting thing about the story setup is also the DUMA. Raymond and his crew were transporting valuable cargo when they crash-landed, and it turns out that cargo was the DUMA, a highly advanced piece of technology that seems to have sentience and lets its user negate gravity.

The DUMA is mapped to the R1 button, with the first press letting you float above the ground. At that point a reticle appears and pressing R1 again will let you surge forward wherever you’re aiming. This ability extensively ties into the game’s traversal and combat. While Star Ocean has always had dungeons and areas with branching pathways, exploration never felt all that deep.

The Divine Force completely changes this. The DUMA lets you bound over hills and up ledges with ease. The game’s environments have a distinct verticality, with lots of little items tucked away if you’re willing to explore.

DUMA is also tremendously useful in combat, letting you zip around behind enemies for a blindside, or charge into them for a powerful attack. One thing The Divine Force keeps from the previous game is how battles happen in real-time right on the map. This means that while you’re zipping around with the DUMA, you can use it to launch an ambush on a group of enemies.

The core combat is drastically changed from the previous game, letting you map different attacks to three face buttons. Attacks are dictated by an AP gauge that fills automatically, meaning you can’t just unleash endless combos but have to focus on dodging and timing your combos. At the same time, a Vanguard Assault gauge dictates how often you can use DUMA, and this charges as you cause damage.

Star Ocean has always benefitted from a diverse cast of characters, and The Divine Force again gives each party member a distinct personality. Raymond focuses on hard-hitting melee attacks and some AoE, while Leaticia focuses on super quick combos against one enemy.

At the same time, each character’s Vanguard Attack with the DUMA has a different effect. For example, Nina’s vanguard attack not only hits an enemy but also heals allies in the area. The pace and intensity of The Divine Force’s combat feels very reminiscent of Star Ocean: The Last Hope.

The DUMA is a fascinating new mechanic that could really set The Divine Force apart from the slew of action RPGs releasing this year. While I can’t say if the story and characters will prove to be memorable, the core mystery of figuring out what DUMA seems interesting. Square Enix has a lot of releases coming over the next six months, but Star Ocean: The Divine Force could easily end up being one of the standouts.