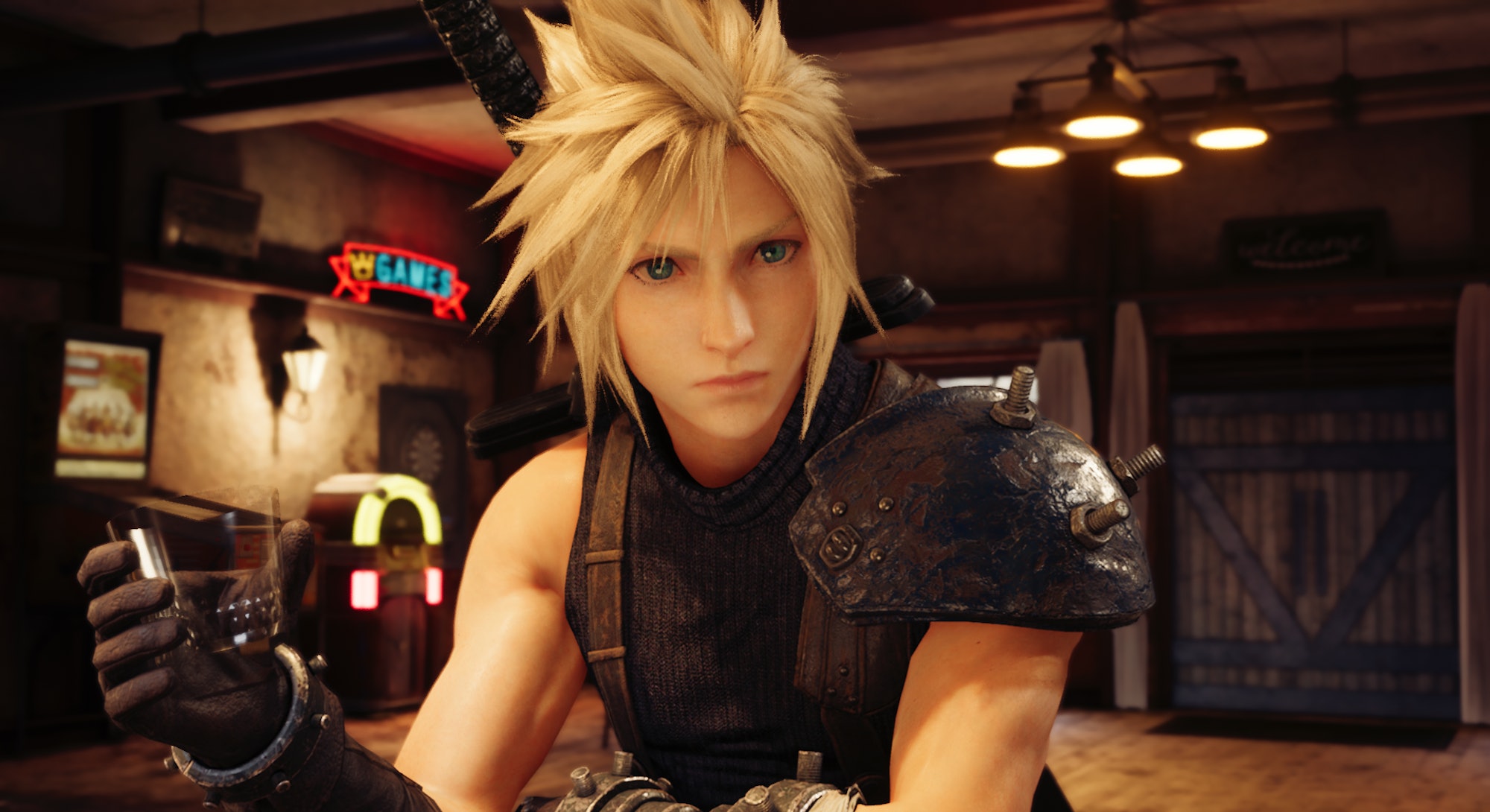 Can we interest you in a non-fungible chocobo?

To celebrate the new year, Square Enix president Yosuke Matsuda released a letter detailing the company’s ambitious plans for the future. Matsuda touched on a wealth of new technologies and ideas, including blockchain games, NFTs, the Metaverse, and more. It’s packed to the brim with various buzzwords, and while the letter doesn’t explicitly say Square Enix is getting into NFTs, it does state the following:

“We will keep a close eye on societal shifts in this space while listening to the many groups of users that populate it, and ramp up our efforts to develop a business accordingly, with an eye to potentially issuing our own tokens in the future.”

The letter has been met with criticism from those resistant to the integration of NFTs and blockchain into games, due in part to the still-uncertain environmental impacts. Japanese followers of the company also had some choice words about the letter on boards like 2ch and 5ch.

There’s one particular section of the letter that’s stuck out to a lot of readers. At one point, Masuda says:

“I realize that some people who ‘play to have fun’ and who currently form the majority of players have voiced their reservations toward these new trends, and understandably so. However, I believe that there will be a certain number of people whose motivation is to ‘play to contribute,’ by which I mean to help make the game more exciting.”

It highlights a worrying trend in Square Enix, where the business side of things can sometimes feel diametrically opposed to the creative side of things. There’s no clear-cut definition of what Matsuda means by “token economies,” but it calls to mind another experiment in new kinds of monetization that was a substantial failure for Square Enix — Marvel’s Avengers.

Square Enix seems to have a habit of diving headfirst into industry trends without testing the waters. The CG movie Final Fantasy: The Spirits Within almost bankrupted Squaresoft when it was released in 2001. Final Fantasy XV tried (and mostly failed) to be a big transmedia property. Marvel's Avengers, meanwhile, tried to pursue the games as a service model, and Square Enix even admitted last year that the game was a “disappointment.”

Part of the problem, seemingly, was that Crystal Dynamics was chosen to develop the game, a studio that was almost exclusively known for single-player adventure titles like the Tomb Raider games. Ultimately, the biggest problem with Marvel’s Avengers is the heavy-handed live-service elements — the game was buried under piles of loot, predatory microtransactions, and a general lack of polish at launch.

There are countless postmortems of Marvel’s Avengers out there, like this IGN piece about how the game kept fixing the wrong problems. But Avengers lost many players very quickly because there’s nothing very “fun” to do after the campaign other than grinding to get high-level gear. Later updates have addressed this problem, but if you really want to get your hands on cosmetics, emotes, and the like, you’ll need to shell out a substantial sum of real-life money.

Square Enix put the monetization of Avengers front and center, above the story and gameplay experience of the game, and it suffered for it. Even as recently as November 2021, Square Enix had to remove boosters from the game as players were angry about these “pay to win” mechanics.

Unfortunately, when Matsuda commented on the failure of Avengers last November, he didn't acknowledge the problems with the monetization scheme, instead placing blame on Crystal Dynamics.

"Taking on the GaaS model highlighted issues that we are likely to face in future game development efforts such as the need to select game designs that mesh with the unique attributes and tastes of our studios and development teams,” said Matsuda in an annual report.

The wildly differing reception of these two games is a prime illustration of the problem underlying Matsuda’s letter. The use of phrases like “play to have fun” and “play to contribute” suggest the company’s leadership could be missing some important lessons from its recent missteps. Square Enix’s biggest successes have continued to be games that provide interesting gameplay experiences, or experiences that are “fun.”

Players flock to Final Fantasy XIV because of its strong story and gameplay design. Final Fantasy VII Remake was complimented for its exciting combat system and careful handling of a beloved story. Guardians of the Galaxy got rave reviews because of its narrative and characters.

The company has a wealth of talented creators, but Matsuda’s comments seem to shortchange the vital importance of their vision and ideas to the company’s success. Yes, video games are a business, that’s undeniable. But it’s perfectly understandable that players would be wary, and even downright upset, about Square Enix potentially going all-in on unproven gimmicks.