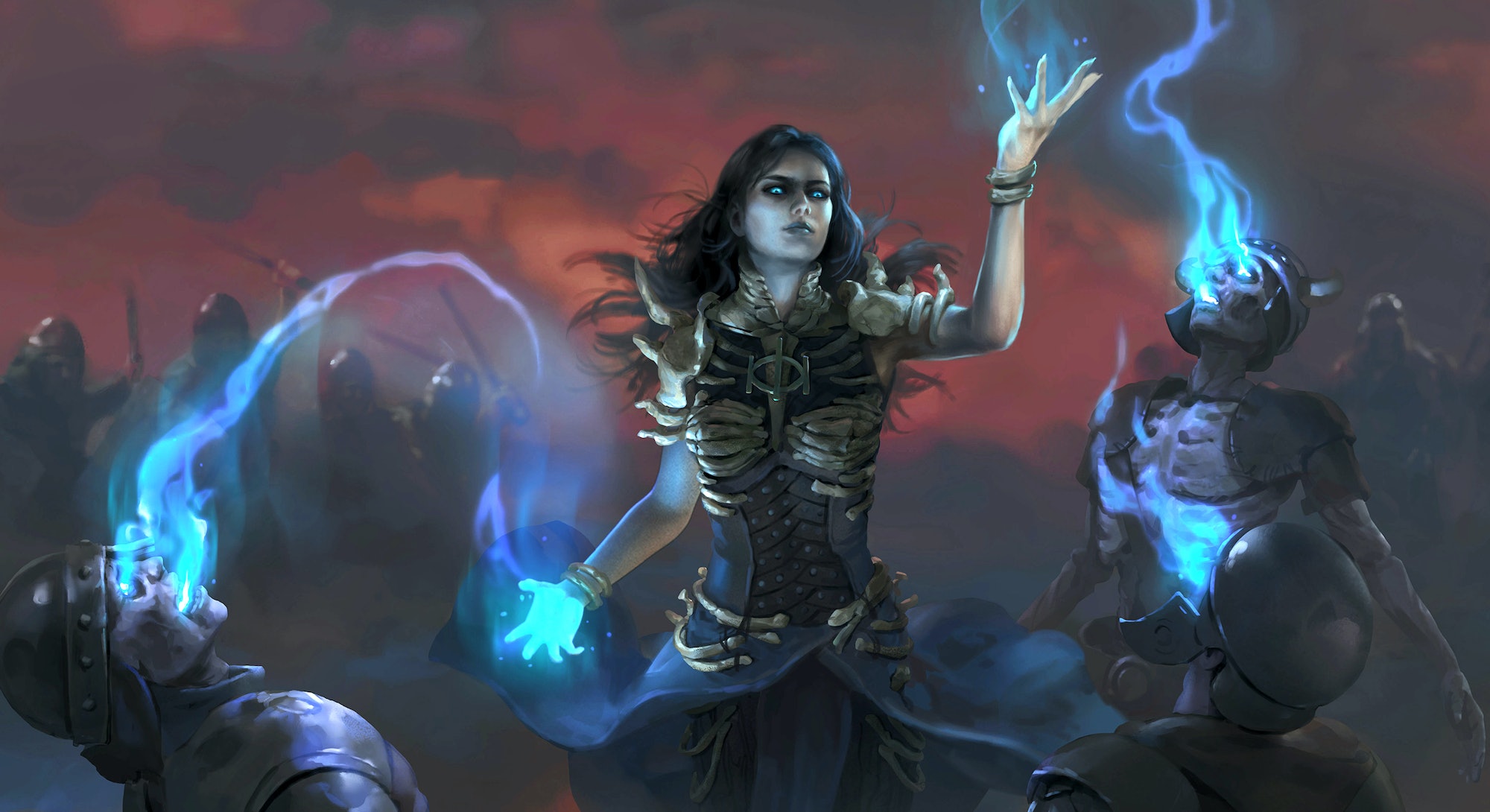 Path of Exile 2 is part of a trailblazing movement to redefine one of the difficult things about making a video game: the sequel.

Eight years after the original Path of Exile’s release, developer-publisher Grinding Gear Games is almost ready to release the follow-up to its free-to-play online dungeon-crawler. But unlike the sequels you might be used to that force players to start over from scratch, Path of Exile 2 is trying something different — especially when compared to its biggest competition: Diablo and the upcoming Diablo IV.

In the age of online games, engaging with community feedback is crucial if developers want players to sink hundreds of hours into a single title. As such, a completely disconnected sequel just doesn’t cut it for some franchises anymore. This new kind of sequel embraces the franchise’s past while introducing new features and levels without splitting the fanbase.

So far, we’ve seen Hitman 3 incorporate the levels from Hitman and Hitman 2 into one “World of Assassination” trilogy that players can access through one application. Overwatch 2 will also do something similar by sharing multiplayer and new heroes with its predecessor.

In Path of Exile 2’s case, the sequel offers a completely new campaign with unique weapons and monsters. Despite that, some gameplay improvements will carry over to the original, and Path of Exile 2 will share a launch client and endgame with Path of Exile, which is still popular seven years after its launch.

Grinding Gear Games’ Co-Founder Chris Wilson tells Inverse that the core rationale behind this decision is that the developers don’t want to fracture their community and still want to support the original Path of Exile. “It allows us to have people still be able to use their old characters and all their old purchases, so it’s no bad feels there,” he explains.

Sequels to still-active games can risk feeling unnecessary in the larger scheme of the franchise, especially for a game like Path of Exile that receives constant expansions. Black Ops Cold War certainly felt a bit superfluous amid the success and continued support for Modern Warfare and Warzone, for example. By embracing its predecessor, Wilson’s hope is that new and old Path of Exile players alike will embrace the sequel and its changes.

This hybrid approach doesn’t mean sequels have to abandon any sense of a unique identity.

“The Path of Exile 2 weapons, and so on, will only drop in Path of Exile 2,” Wilson says. This works both ways, as the first game will have some weapons that will only be available through it.” Obviously, the acts that make up each campaign are also entirely different.

A gameplay demo released April 8 takes place in the desert region of Vastiri and features new weapons like the spear and crossbow. It gives a taste of the chaotic and brutal combat the franchise is known for and proves that this new kind of sequel can still feel unique while sharing gameplay systems with the original.

“We’re drawing the line between game systems and game content,” Wilson explains. “Game system stuff affects both Path of Exile 1 and 2, so any improvements we make there [in Path of Exile 2] will affect [Path of Exile 1]. If it’s content like monsters, items, and so on, then it is specific to each storyline.”

As a result, the original Path of Exile will benefit and be balanced for the new Skill Gem system, even if weapons like the spear and crossbow aren’t usable in its campaign.

“You can play the old one to experience some nostalgia afterward,” he adds. Wilson asserts that both campaigns will be about the same difficulty, so new players also shouldn’t feel like they are at a disadvantage. Once players complete both campaigns, they can give the shared endgame a shot.

“We’re going to keep improving [the endgame], so we don’t see a reason to throw it away and make a new one,” he explains. “It’s a new campaign that leads on to the same endgame that players are familiar with and will be running whatever the most recent expansion is that has come out.”

Path of Exile 2 is redefining what being a sequel to an online game means, but there’s really no other way Grinding Gear Games could’ve gone about it to keep fans happy. As retaining players becomes a higher priority for games like this, don’t be surprised if more developers start to embrace the parallel sequel model.

It’s already drawing easy comparisons to Overwatch 2, but Path of Exile 2’s 2022 launch will see the game directly compete with another one of Blizzard’s formidable franchises: Diablo 4, a more traditional sequel that will completely replace Diablo 3. Wilson is happy with the competition that’ll bring more attention to the action role-playing game genre.

Still, if players are looking for the game with the most things to do, he contends that Path of Exile 2’s approach to being a sequel gives it a better value proposition.

“We get to piggyback on a decade of Path of Exile 1 special features. Path of Exile 2 will hit the ground running full of interesting leagues and things for players to do, whereas our competition might have only delivered a core game that doesn’t yet have a decade of extra content.”

Path of Exile 2 is in development for PC and next-gen consoles.