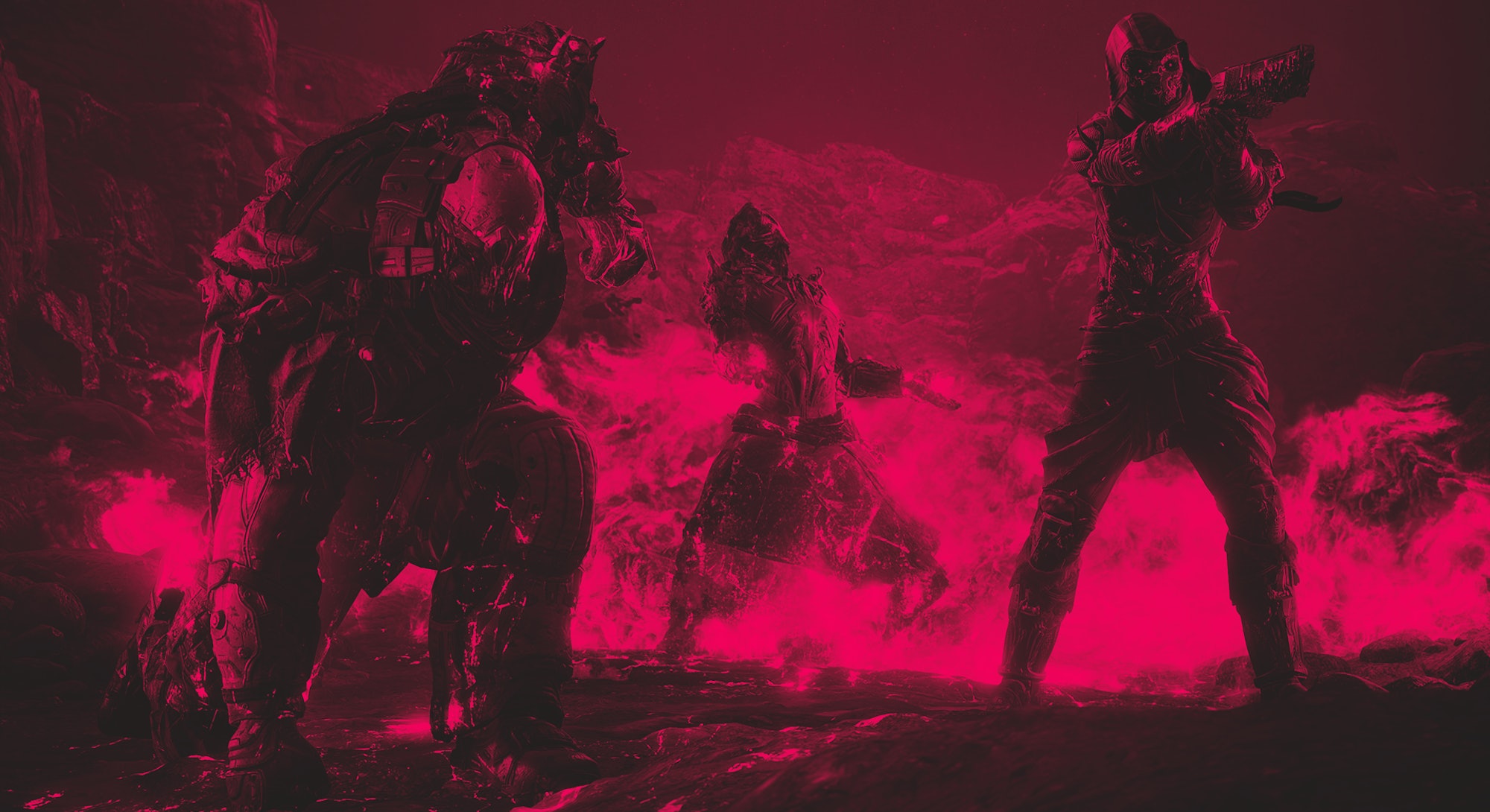 After multiple delays, Square Enix and People Can Fly finally released Outriders on April 1 — but the adventure may have only just begun.

While the developers are adamant that Outriders is not a games-as-a-service title like Destiny 2 or Anthem, that doesn’t mean they want to abandon its world. First off, there’s the task of polishing and balancing the game now that players have their hands on it, Lead Game Designer Piotr Nowakowski tells Inverse: “We believe players will do some crazy things, and we need to react.” After that, Nowakowski hopes players want to see this series continue.

“If players like the game and want more, we also want to come back to that world,” he says, hinting that a sequel would be far more likely than any kind of DLC or major updates.

Why did the team decide to release a demo for Outriders?

Bartek Kmita: We were struggling with how to advertise our game and reach our audience at the beginning. We decided to release the demo and let the people decide if the game is for them. People who like RPGs and shooters could test it by themselves and compare it to other games.

They could see if it was really a clone of Destiny or The Division. In the beginning, we had a lot of people thinking it was going to be like those games. We were quite confident this was not the case, so we’ll release a demo so they could decide. There was a lot of positive attention, and the community started forming as more people were grinding [for weapons]. We were positively surprised, more than we expected.

Piotr Nowakowski: A lot of people who played the game said that Outriders is a new thing. For us, that was the most satisfying moment. It’s not just a different version of The Division, Destiny, or Diablo.

What was the most significant feedback you got from the demo?

Nowakowski: Some elements that we thought wouldn’t be as important became prominent, like the cutscenes between zones that should help with multiplayer and gathering people. [An infamous cutscene from the demo shows the player jump over a gap]. These were not received well because people thought it made loading times longer. That’s not fully true, but people understood it that way. We didn’t expect that negative feedback.

As an opposite example, we prepared missions so players can grind them — that’s the heart of our game. Looking at how many hours people are investing into those aspects and how fun it is for them — we’re happy with that positive feedback.

We are learning lessons about the elements that were marked as not as fun. Some of them we still want to fix for the release, some for potential patches.

What did you try to learn from other loot-based games on the market?

Kmita: We're not looking at them, to be honest. From day one, we did what we wanted to do. Our inspiration was from fantasy and RPG games, more of the Diablo-style of game than a shooter.

We think that the other competitors are shooters more than RPGs. Making builds, customizing your character, and even the story aspects were things we wanted to be more RPG-ish and immerse you in the world.

How did you design a story that also works as a multiplayer experience?

Kmita: That is challenging. We’re trying to immerse people in the world, characters, and story. We are trying to treat it like you’re going to the cinema with friends, watching scenes, and commenting on what you liked and didn’t like about it. We are playing these games together with friends for the game’s grind aspect, but sometimes we are left alone without them.

At those times, players might be like, “I don’t know what to do,” and that’s the perfect moment for them to immerse themselves in the story and look at aspects they might not notice when rushing or grinding with friends. We’re quite excited to see how many people will actually watch the story and how many will just skip and rush to the endgame.

Nowakowski: The key is to build the system to be elastic and prepared for different cases. If someone wants to experience the story, then play with friends, then come back to the story, they can do that in Outriders. We thought about giving the players the power to decide.

What did the extra development time allow the team to add?

Kmita: We were flooded with bugs and small things that altogether create an annoying experience. We decided that it was not in a state where it can be released and needed this extra time to polish it as much as possible.

Nowakowski: There’s also the balancing part. Even now, some people are testing and trying to polish the values for some items and enemies’ values. We also used a lot of that time for balancing passes.

What are your goals with post-launch support for Outriders?

Nowakowski: We want to fix some things and polish. We have balancing tools and are prepared to adjust if needed. We believe players will do some crazy things, and we need to react. As for bigger things that can be added in the future, it’s up to the players.

If players like the game and want more, we also want to come back to that world. I hope that the players will convince Square Enix and us to go on with a different title and continue our story on Enoch.