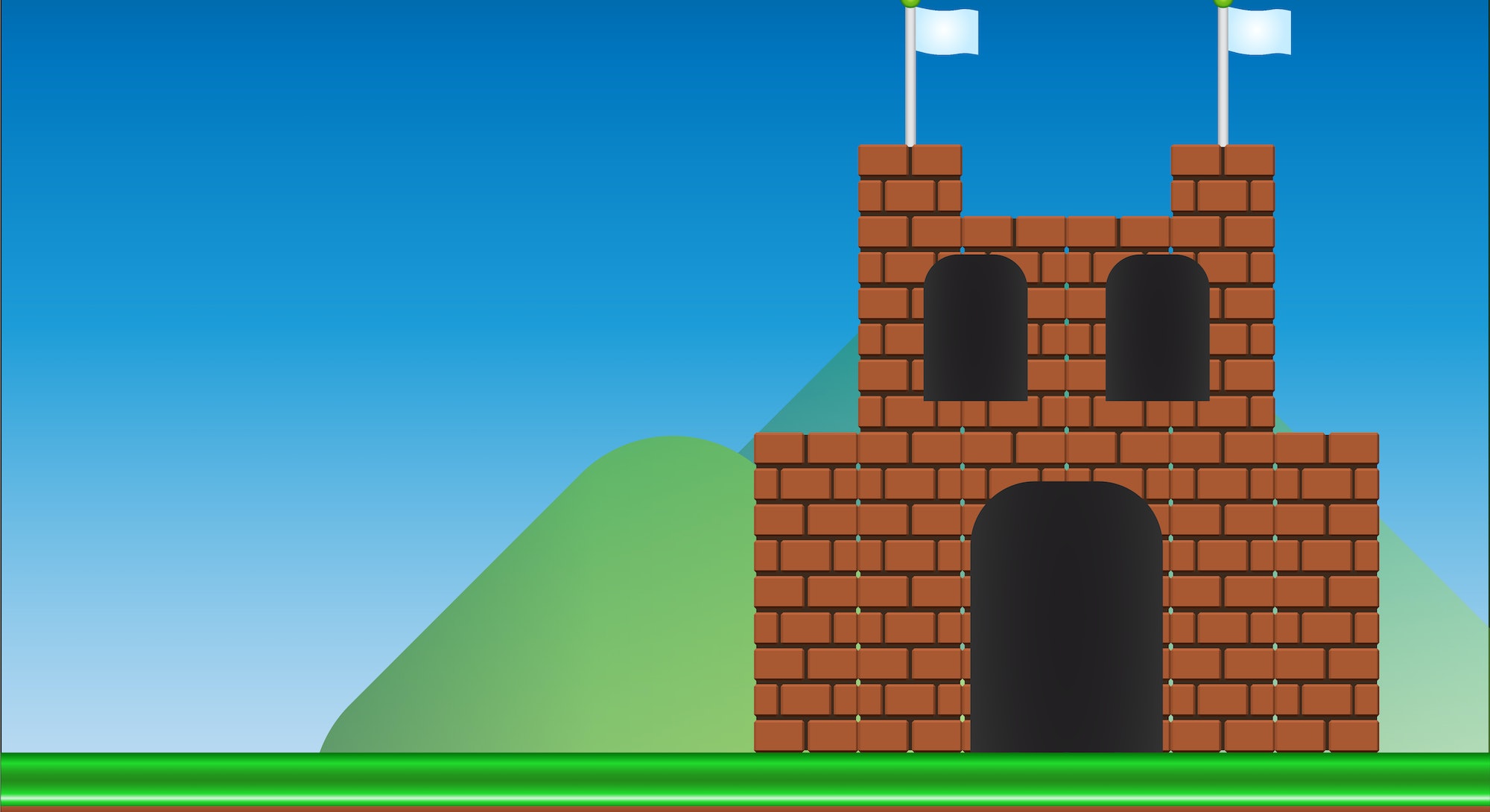 That was my first reaction when Nintendo announced that its Switch Online service’s Expansion Pack would cost $50 a year.

The original service, still available for $20 a year, provides access to online gaming, cloud saves, and a growing library of over 100 NES and SNES games to play. The new tier, thirty dollars more and set to launch on October 25, will offer all of this plus a collection of Nintendo 64 and Sega Genesis titles. Additionally, if you own Animal Crossing: New Horizons, you’ll have access to the just-announced paid DLC, Happy Home Paradise, normally $24.99, at no additional cost.

The people of Mushroom Kingdom were not pleased.

As of this writing, the reveal video has over 900,000 views, 26,000 comments, and a five-to-one ratio of dislikes to likes. This amounts to a firestorm of angry customers on the internet. (In the real world, it amounts to a gust of wind that blows some leaves on your driveway.) But I don’t wish to disparage. I wish to understand: How does an unexpected yet nominal price increase foment not just displeasure, but community-wide indignation? And for the life of me, I cannot understand.

We find ourselves in a period of strange math. People desire more and more stuff for less and less money. Among the thousands of negative comments, YouTube commenters regularly said they’d have been happy with a $10 or even $20 increase. Before the pricing was announced, Nintendo Life asked its readers what they considered a fair price for the added content. The choices were FREE, $5/year, $10/year, $15/year, or $20/year. Out of nearly 20,000 votes, 91 percent said $10 or less. (Clearly, the website was not expecting Nintendo to price the content at $30 extra per year.)

“Nintendo has gone insane,” wrote multiple commenters under the reveal video. What does it mean, then, if a company’s request is feasible at $10 but madness at $30? It means asking for $1.67 more a month is tantamount to treason. It means that, for less than $0.06 a day, a company has gone from inspiring expectant glee to inciting frothing rage.

I dare say someone has “gone insane,” but it ain’t the multi-billion dollar company that’s been synonymous with video games since the 1980s.

The difference between 10 more dollars a year and 30 more dollars a year is functionally irrelevant, a gap approaching that of a missing step in a staircase. You can stretch your legs a bit higher and continue the climb. The resulting outcry of the Expansion Pack, however, treats the price bump as if it’s a sinkhole swallowing somebody’s childhood home, a chasm stretched across time and space.

Let’s look at another subscription service that perhaps warrants some raised eyebrows. Mario Kart Tour, Nintendo’s mobile version of its popular kart racer, is free-to-play (or “free-to-start” in Nintendo’s particular nomenclature, a sleight of hand to minimize players’ frustration when they’re prompted, inevitably, to buy upgrades with real-world money). But for an extra $5 a month, you get the Gold Pass, which gives you in-game rewards that non-subscribers can’t access.

That comes to $60 a year, a full $10 more than the Switch Online Expansion Pack. One gives players access to over 125 games from four classic console libraries. The other lets you maybe earn digital tokens with a shiny glimmer. And yet out of over 930,000 reviews on Apple’s iTunes store, Mario Kart Tour receives a 4.7 out of 5, with the vast majority of the players nonplussed over the optional fee.

Granted, the products serve two different audiences with two sets of expectations. But the gulf in reactions is notable, if not surprising. Perhaps the difference is time: Players make a lot of noise on social media and threaten boycotts and then life goes on as usual. More often than not, the target of these Nintendo doomsayers’ ire is a grand success.

In 2019, fans planned to boycott Pokemon Sword and Pokemon Shield because the full Pokédex — the entire collection of Pokemon over twenty years of games — would not be available. This rendered the catchphrase “Gotta catch ‘em all!” (created by a marketing team in 1998) totally inaccurate. Thus, the developers should be tarred and feathered! A number of disgruntled fans even coined the term “Dexit” to refer to this outrageous omission of Pokémon in the game, semi-seriously likening it to the U.K. leaving the European Union. Surely the franchise could not survive such a crisis of confidence.

Instead, Sword and Shield have so far sold 21.85 million copies. (People were not happy when Mario Kart Tour’s Gold Pass was first announced, either, yet memories fade and wallets open.)

Come on! The uninspired headline writing irks me more than the consumer backlash. If we’re going to complain, let’s at least do so thoughtfully. Jonathan Swift calling for a collective swerve to baby cannibalism is absurd. A medieval knight referring to his severed limb as a “flesh wound” is absurd. A company charging $50 a year for old games is “slightly more expensive than the gaming community expected.” Had Nintendo thrown in a free backrub and packet of Kirby-scented bath loofahs, that would have been absurd (and positively delightful).

Nintendo has a history of inciting ridiculous reactions, both positive and negative. It kind of makes sense. The company is in the business of entertainment, offering a much-needed respite from the mundane nature of day-to-day living. Fans are fanatical by definition. When that new thing, whatever it is, brings you hope and joy, you might cry, like those who watched Sora become the final new character in Super Smash Bros. Ultimate. When that new thing brings disappointment, many lash out. What you should do is take a breath, consider your priorities, eat a grilled cheese sandwich, and go walk your dog.

Do anything but the digital temper tantrum we have come to expect and accept as part of living in our connected world.

In the meantime, if you’re excited about playing Mario Kart 64 with friends online for the first time ever, want to try out heralded Japanese-only release Sin and Punishment, or are planning to play vaunted classics Super Mario 64 or The Legend of Zelda: Ocarina of Time on your Switch, you can buy a replica Nintendo 64 controller for another $50.

But you’ll have to wait. For the moment, they’re already sold out.