“There is a blood trail of tech powerhouses getting into games, but Netflix has advantages over the Googles and Amazons of the world.” 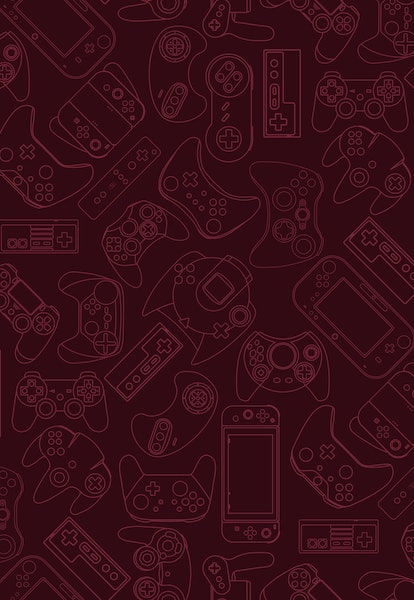 Netflix defeated Blockbuster and fought off Amazon. Can it take on Sony and Microsoft too?

With a market evaluation worth well over $100 billion, the Stranger Things streaming giant is eager to tap into new industries it hasn’t fully explored yet. And if recent reports from The Information and Axios are any indication, the company’s next big battleground might be the highly lucrative yet constantly volatile video games industry.

Netflix is reportedly recruiting games industry execs to head up a service that would function as a smaller version of Apple Arcade (Apple’s $4.99-per-month mobile games subscription service). The streaming giant has dabbled in gaming through interactive experiences like Black Mirror: Bandersnatch. It also published a Stranger Things game for console and mobile platforms.

But can Netflix succeed in an industry where so many other big tech outfits have failed?

Earlier this year, Google closed its first-party development studios for its embattled cloud streaming service called Stadia. Meanwhile, Amazon continues to shutter or abandon its own original game properties like a multiplayer Lord of the Rings experience or the critically panned third-person shooter previously known as Crucible. Is Netflix similar destined to fail?

Kantan Games Founder and CEO Dr. Serkan Toto tells Inverse that Netflix’s transition to games was both inevitable and necessary.

“You can’t blame them,” he says. “Netflix is already the market leader in movie streaming and needs to grow further. Gaming is another media vertical for them. At $150 billion, it’s also the biggest one. It was always just a matter of time for Netflix to look at gaming more seriously.”

Because of the company’s more refined focus on entertainment, Toto sees greater opportunity for the stewards of Ozark and House of Cards to succeed.

“There is a blood trail of tech powerhouses getting into games,” he says, “but Netflix has advantages over the Googles and Amazons of the world: It’s a pure media company. They have been in the streaming and cloud business for years, and they have original IP that can be used for games. On paper, this gives Netflix an edge over other newcomers.”

However, Toto adds that until we know how Netflix plans to price and position its gaming service it’s impossible to say whether it will succeed. George Jijiashvili, the principal analyst covering games and AR/VR at the tech research company Omida, agrees, suggesting Netflix might take a more measured approach than other recent tech companies.

“Instead of diving into triple-A gaming headfirst, we envisage Netflix first experimenting with simple, family-friendly, HTML5 multiplayer games, with a TV remote or smartphone serving as a controller,” Jijiashvili says. “Those games would be available within the Netflix app, primarily serving as a complementary experience intended to increase engagement and keep people on Netflix for longer.”

In accomplishing that goal, Omida Principal Games Analyst Steve Bailey thinks the company should “take its exploration in a gradual fashion, and in step with its strengths as a platform.” He adds that there may be other avenues outside traditional development and publishing through which Netflix might find success.

But for an industry vet like Toto, strength in gaming means getting the fundamentals right.

“In order to succeed, Netflix must hit a whole range of different bases, including setting the right price point, getting developers on board, making sure the technology is up to par, and most importantly offering exclusive content that users can’t get anywhere else,” he says.

While it may be several years before we truly see what Netflix’s potential new foray into gaming might look like, there’s little doubt those watching behind the scenes are eager to discover what the company’s approach will be. But analysts see great potential in the possibilities if Netflix can exercise a little restraint and leverage the strengths of its popular series.