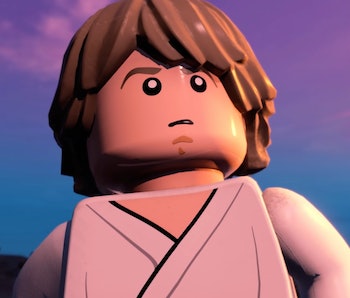 Geoff Keighley is back with another summer video game showcase!

Following in the footsteps of Summer Game Fest Kickoff in June, which featured Elden Ring, Keighley has organized Gamescom Opening Night Live once again. This showcase will feature dozens of games and kick off the biggest gaming event in Europe.

With big titles like Call of Duty: Vanguard and a new Saints Row slated to appear at the show, it’s the last big gaming presentation of Summer 2021 that you’ll want to make sure you turn into. If you want to watch it live, this is when and how to watch Gamecom Opening Night Live.

When is the Gamescom Opening Night Live start time?

]Gamescom Opening Night Live will begin at 2 p.m. Eastern on August 25, 2021. That said, there will be even more announcements during the pre-show, which will start at 1:30 p.m. Eastern and is hosted by Kyle Bosman.

Like Summer Game Fest Kickoff and The Game Awards, you will be able to watch Gamescom Opening Night Live across a wide variety of video platforms. It will be on the official Twitch, Facebook, Twitter, and YouTube channels for The Game Awards. Various websites and influencers will also co-stream the event, so you’ll have a lot of options.

If you can’t watch the showcase live, The Game Awards YouTube channel will post the whole event and the trailers shown during it afterward. We have embedded the livestream below:

What to expect from Gamescom Opening Night Live?

Unlike most video game events, we have an extremely clear idea of what will be shown off at Gamescom Opening Night Live. All of these games have been officially teased for the event:

We’re hoping to finally get release dates for many of these games, or at the very least significant gameplay deep dives. The new Saints Row game is also particularly intriguing. While that’s already a pretty strong list, there are still more games we don’t know about! Overall, Keighley has teased that the livestream will show over 30 games between the pre-show and main show. Let’s hope there are still some other big surprises.

We’d love to see the rumored GTA remasters or an update on Horizon: Forbidden West during the show, though that’s just speculation. Regardless, it’s already clear that Gamescom Opening Night Live will be a big event with lots of significant announcements. Try to tune in if you can.