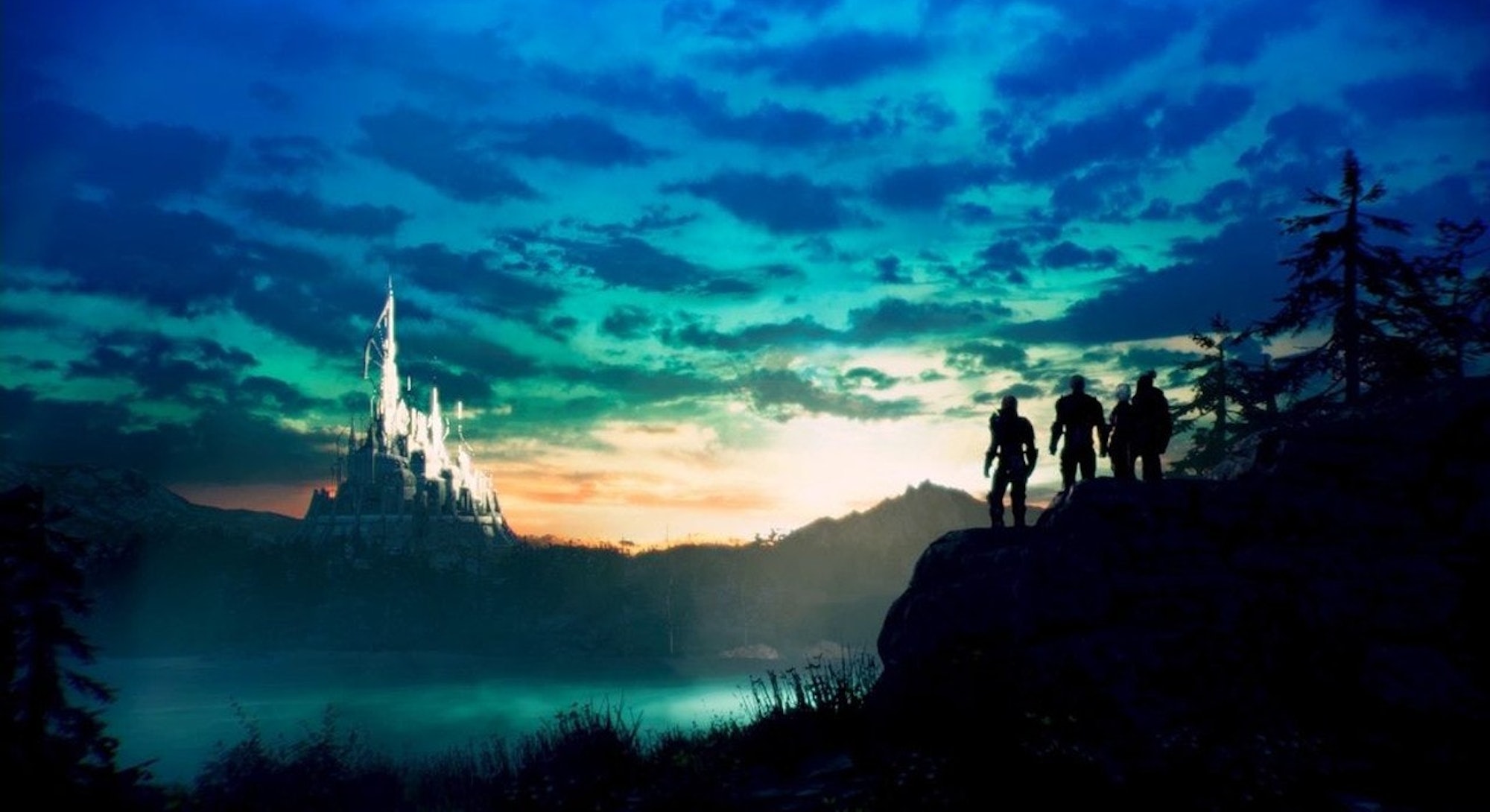 This isn’t going to go the way you think.

Stranger of Paradise: Final Fantasy Origin is a departure for a series known for its quirky spinoffs. Co-developed by Square Enix and Koei Tecmo, this upcoming sports a grimdark tone and an intense, action-oriented combat system that’s a far cry from the usual Final Fantasy fare.

The game’s two demos and a handful of trailers has prompted speculation that the game is an isekai, a Japanese fantasy subgenre that sees the protagonist transported to an unfamiliar world. But producer Jin Fujiwara tells Inverse, “It is not meant to be like an isekai, sorry. We understand that people may have seen the protagonist’s outfit, which seems very modern compared to your typical high fantasy, and may have had that interpretation.”

Ahead of the game’s release on March 15, Inverse spoke with director Daisuke Inoue and producers Jin Fujiwara and Fumihiko Yasuda about the reimaging of Final Fantasy 1, boss design, and how player reactions to the demo prompted some major changes.

What were some of the challenges and opportunities of retelling the story of Final Fantasy?

Inoue: Stranger of Paradise: Final Fantasy Origin is not a one-for-one retelling, but more like a different interpretation of what could have happened in the story of Final Fantasy 1. We wanted to pay homage to whatever did exist in the original Final Fantasy, but at the same time, we also needed for it to be Origins’ unique story. So that was a challenge for the team, trying to think of those elements.

While we were sort of thinking about how to create the story, we had this character Jack, and we wanted to depict what caused him to feel a certain way, and what led him to become the way he is. So that was another challenge that we had to kind of overcome.

“The project team wanted to incorporate a job system from the get-go.”

Fujiwara: Another element would have been trying to incorporate different themes and elements of Final Fantasy, and properly explaining that and how we interpreted that as part of the realm for Stranger of Paradise. So that was a fun element that we got to play around with.

Jack feels different from your usual Final Fantasy protagonist; he's a little harsher. What was the idea behind his design and personality?

Inoue: So the idea of Jack came from Mr. Nomura, actually. We were told that he was thinking of this character and one of the key elements that he shared with us was that he is a very angry person. Then he ends up being Garland, a villain in the Final Fantasy series, and sort of becomes consumed by Chaos.

With those key elements established, we considered what kind of thoughts he has. Because he's harboring so much anger, what kind of perspective does this character have? That's how we fleshed him out.

A lot of fans have speculated that this is an isekai. Is there any truth to that?

Fujiwara: It is not meant to be like an isekai, sorry. We understand that people may have seen the protagonist’s outfit, which seems very modern compared to your typical high fantasy, and may have had that interpretation.

In this realm where Final Fantasy 1 also takes place, we have also have the people of Lufenia — they have ancient technologies, but they also have very advanced technologies at the same time. So they kind of coexist between the sort of high fantasy but also modern-looking elements.

That's probably where people may have taken notice of how their clothing is different and felt that it was unusual and gave that sort of Isekai impression. But if you do play the story and find out what the background is of the people of Lufenia, you see how they utilize both the fantasy elements and very modern sort of technological aspects as well. Once you play through, you will see that it makes sense.

Were there always plans to include a job system? How did you decide which jobs from across the series to integrate into Stranger of Paradise?

When they approached Team Ninja with the idea, they were already under the assumption that, yes, we definitely want a job system. So I'm glad that we agreed on that point.

These elements need to be fun in an action game. So if it happens to be a job that isn't part of the Final Fantasy series, but we felt that it was going to be a very interesting combination, we tried it out and tried to incorporate it as well.

“There were many different aspects that we revisited based on player feedback.”

How did you go about making sure that each boss battle feels unique and feels like a big event?

Yasuda: When you saw the trailer, I'm sure you recognized some of the enemies that appeared. With the Final Fantasy series as a whole, there are so many formidable foes and various boss monsters.

Players may have experienced fighting those bosses through a traditional RPG system, so it might not be the same experience meeting them again in Stranger of Paradise. We still wanted to have that sort of sense of tension or nervousness that you feel when you face those large foes, and the sense of accomplishment when you defeat them. I think those were the elements that we’re especially mindful of.

How much can you customize your party members throughout the game, and what kind of impact do they have on the experience?

Inoue: Your allies are customizable to an extent, where they each have their own sort of strengths and weaknesses. So you will be taking a look at which job, or like class, would be most appropriate for the character you want to party up with.

For example, Ash might have a certain job class that he's more adept at. So you can leverage that strength and have him utilize that job when you go into battle.

How much have the two demos and the player feedback changed the game?

Inoue: The impact was pretty significant — based on the feedback we made various adjustments to the UI, and game balance. The ease of multiplayer mode was something that we placed emphasis on as well. There were many different aspects that we revisited based on player feedback.

Stranger of Paradise is a new direction for the Final Fantasy series. How do you think that'll affect the series going forward?

Fujiwara: So for the Final Fantasy franchise, we do have our mainline numbered titles and then we have our spinoffs. We look at our numbered titles like our traditional Final Fantasies, for those that love the traditional RPG style. For Stranger of Paradise: Final Fantasy Origin, we consider it a spinoff — sort of like a branch that comes off of the main line. That's why we were able to skew heavily on the action-oriented gameplay.