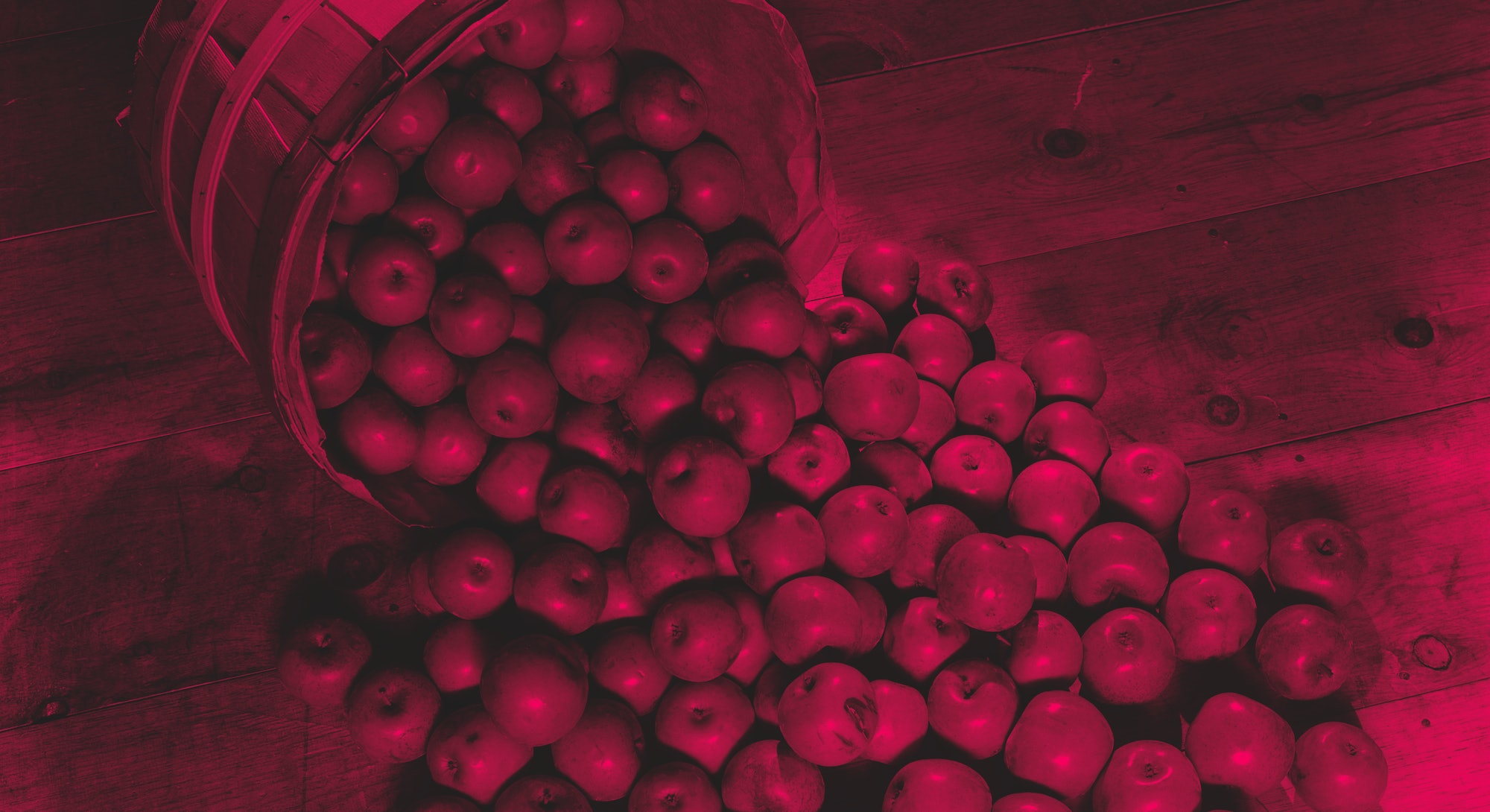 The Epic Games v. Apple case is finally over, even if Epic doesn’t want it to be.

On September 10, 2021, Judge Yvonne Gonzalez Rogers issued her judgment: Apple can no longer prevent developers from using external payment options, but Epic Games will have to pay over $3 million in damages to Apple for breach of contract. Apple praised Judge Gonzalez Rogers’ comment that “success is not illegal” in its official statement. Epic Games CEO Tim Sweeney says that the ruling “isn't a win for developers or for consumers,” and the company has already confirmed to The Verge that it will appeal the decision.

Esquire Digital Chief Legal Analyst Aron Solomon tells Inverse that such an appeal may not be the best course of action.

“It's a terribly dumb move,” Solomon says. “Let it lie. Epic won the piece they really needed to win. Epic needs either a new legal team or senior leadership that listens more closely to their existing legal team. I don't think that an Epic appeal on the points they lost will go very far.”

Inverse spoke to Solomon and several more analysts to better understand what the verdict means for the video game industry at large.

“Broadly speaking, Apple got away with a black eye.”

Kantan Games CEO Serkan Toto likens the result of this trial to an injury, but one that will heal in no time.

“Broadly speaking, Apple got away with a black eye,” he tells Inverse. “The court did not state the App Store is a monopoly and did not call out the 30 percent platform tax to be illegal either.”

There is no clear winner or loser in this trial. Toto says bigger brands like Epic will benefit the most, since they’ll have the easiest time steering their customer bases away from the App Store for payments. Popular mobile games will likely see the biggest impact.

“Gaming is very much at the center of this battle,” Omdia Principal Analyst George Jijiashvili tells Inverse. “Games account for between 70 and 80 percent of App Store revenue globally, so if Apple is compelled to allow third-party billing options for games, it would create an uncomfortable level of uncertainty for Apple.”

Toto and Jijiashvili say this ruling won’t have a major impact on the App Store. External payment methods could lead to more safety, privacy, and convenience concerns. Smaller companies might choose to continue working with Apple because developing their own alternative payment solution could be less cost-effective.

“Existing users who have their payment details already registered with Apple or Google will most likely continue to pay via the app stores for convenience’s sake,” Jijiashvili explains. “The importance of convenience can’t be overstated.”

Epic Games hoped for a massive, industry-defining ruling that gives the company even more power — and money. Instead, this initial trial barely moved the needle.

“Legally, this is not a remarkably important case on most counts,” Solomon says.

Epic Games is appealing this ruling, though Solomon doubts it’ll make much headway there.

“I think there's a 75 percent chance that this, the most important part of the opinion from Judge Yvonne González Rogers, will survive further legal scrutiny,” he asserts. “If the Ninth Circuit hears this case, I don't think that the trial court judge has given them a lot of meat for appellate review.”

That won’t deter Epic Games from trying, and the company will continue to rely on anti-Apple and big tech sentiment for support as it appeals the decision. It already has the backing of the nonprofit advocacy group Fight For the Future.

“If Apple chooses profit and control over user safety and security, and the courts won’t address the harms of Apple’s monopolistic practices, then lawmakers should,” she continues.

Organizations like Fight For the Future will have to continue putting legal pressure on Apple through the U.S. court system. While Epic aspires to bring the case to higher courts, a “black eye” might be all Apple gets out of this lawsuit.

“There needs to be a novel, compelling issue of law here or a major legal mistake made by the lower courts,” Solomon explains. “I just don't see it. What I see is a United States District Court that did a remarkably good job applying and interpreting the law here.”

Analysts don’t know if Epic Games will get much more out of these court proceedings, even if that is the company’s hope. While the fallout of this ruling is just beginning, it does signify how public sentiment has shifted against big tech.

“The overriding political mood has become hostile to the enormous amount of power concentrated in the hands of the tech giants,” Jijiashvili says. “So now we’re now seeing regulators, lawmakers, and litigators in North America, Europe, and Asia scrutinizing app store billing rules. It is only a matter of time until Apple and Google make more concessions globally on the app billing front.”