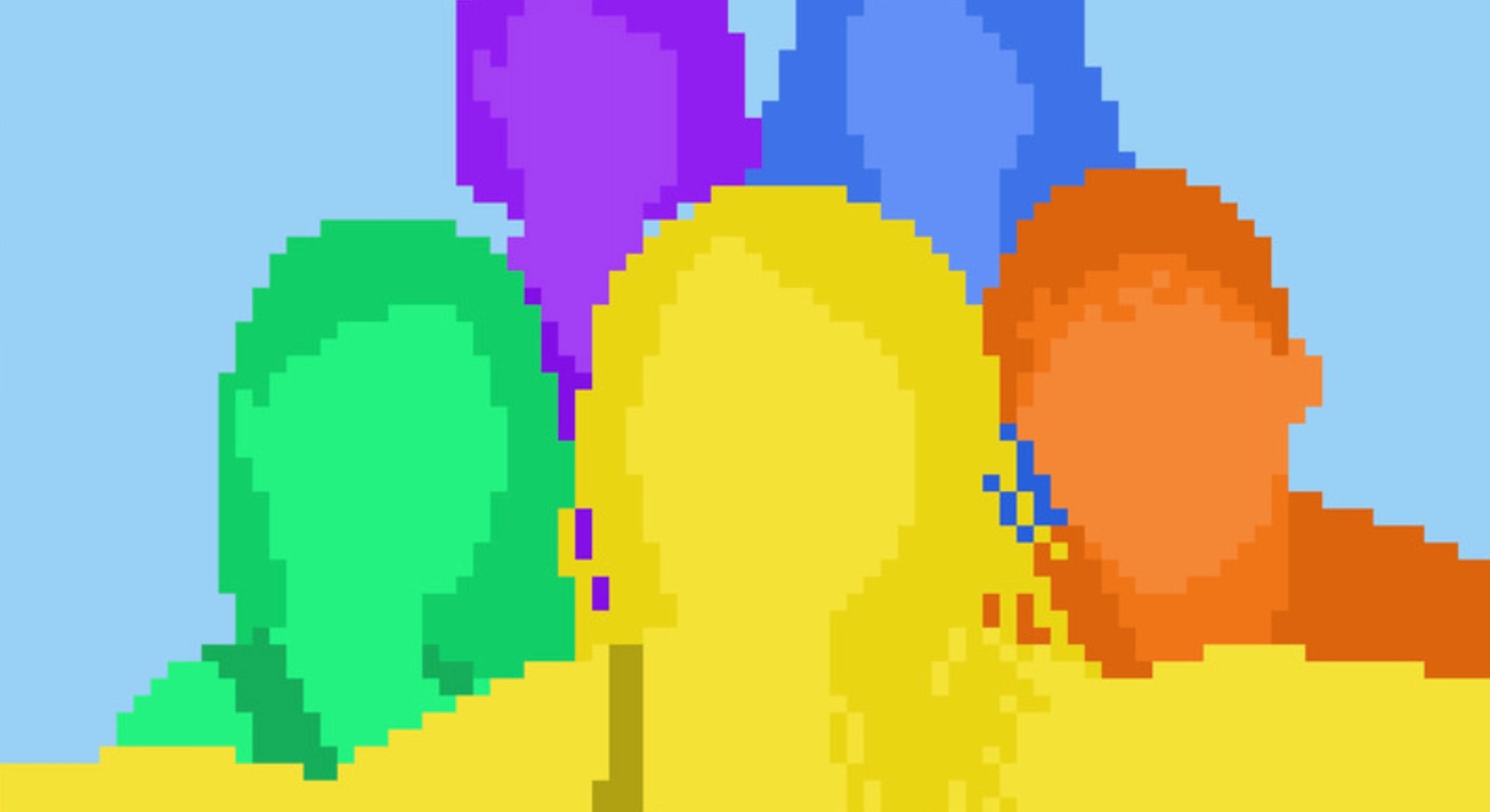 Online communication is a language unto itself.

The rules for how we talk to each other in person don’t apply when composing an email, commenting on an Instagram post, or awkwardly flirting via DMs.

Emily is Away <3 is a meditation the nuances that form our digital personas. Like previous entries in the indie series, this third installment is a visual novel told entirely through the ancient internet. While the first two games took place on a version of the now-defunct AOL Instant Messenger, the threequel rekindles teenage angst in a faithful replica of Facebook circa 2008. The fiction layered atop the all-too-real experience underscores how carefully we curate our words online, even today.

With its nostalgic premise, Emily is Away <3 portrays the awkwardness of growing up online with honesty and authenticity. It’s a sincere coming of age story for both 2000s adolescents and social media itself.

Like its predecessors, Emily is Away <3 is a visual novel with some extra interaction. While the first two games in the franchise had players managing AIM chats and stalking buddy profiles, the latest game adapts that idea to messenger and the feed. The fundamentals of AIM cleanly map onto the more limited version of Facebook that existed in 2008, making “Facenook” a perfect fit for the series’ unique brand of storytelling.

You control a high schooler in their senior year. With college looming, you must navigate a anxious period of life where all feelings of permanence begin to fade. That’s only heightened when players flirt their way into a new relationship via chat messages. (You know, the most convenient time to fall in love, right?)

The story unfolds etirely via these simulated digital conversations, and you choose between three responses to any given message. A simple click on one option can alter the course of the story Idramatic ways . There are multiple branching dialogue paths, which creates the sense that any minor interaction might make or break a relationship. A teenage love story may seem unremarkable on paper, but your impactful decisions make the experience feel as important as it would be to a teen. Which is to say that on the emotional level, these stakes feel as important as something that’s life or death.

The series’ strength has always been its ability to recreate the anxiety that comes with online relationship management. It’s evolved and amplified in this installment as players juggle various friendships, especially when some of your friends are constantly in conflict with one another.

It’s a bit like defusing a bomb. Cut the wrong wire and it’ll explode. Or in this case, ditch the wrong party, and a friendship might dissolve. It wonderfully captures a feeling of human tension that’s relatable to anyone who’s fired off a hasty text message. Even people that don’t spend a lot of time on the internet and/or social media can relate.

By the end of my playthrough, I had an exact sense of how my choices shaped the story. Every carefully worded attempt to keep everyone happy took me further away from what I really wanted to communicate and the person I was trying to become. I had inadvertently crafted a digital mask that reflected back on the warped nature my own online persona.

Emily is Away <3 works so well because of its dogged commitment to authenticity. The recreation of Facebook as “Facenook” is pulled straight out of the 2008 version of the multimedia platform. There’s a disorganized feed full of scattered updates, chain surveys that get passed around via the long-forgotten Notes feature, and most importantly: pokes.

It’s a strangely emotional experience. For ayone who grew up on Facebook’s more unrefined iterations, Emily is Away <3 feels like traveling back in time. Everything is faithfully preserved right down to period-appropriate dialogue. At one point, I had the chance to quip back at a friend with a Hitchhiker’s Guide to the Galaxy “42” reference, which immediately turned my skeleton to dust.

This also present a functional design choice, too. The game plays into a real-world deduction element present on social media. At one point, my girlfriend began acting distant. I popped over to my feed and happened noticed that she’d made a playlist for a flirty friend filled with loaded songs like Drake’s “Best I Ever Had.”

Yes, Facebook stalking is presented as a subtle game mechanic. Truly, it’s a stroke of brilliance.

The game doesn’t just stop at Facebook either. It also features a pitch-perfect recreation of YouTube. Click an ad for a movie trailer on the Faceook sidebar, and an alternate YouTube — called “YouToob” — pops up in a browser window outside of the game.

Little flourishes like this combine to infuse the experience with a kind of realism we almost never get from games. When players select a response, they have to mock-type on their keyboard to write it out. Friends will send over playlists of indie music that contain tracks like Death Cab for Cutie’s “I Will Possess Your Heart.” The game isn’t simply interested in waxing nostalgic on the mid-2000s; It genuinely wants to make players understand exactly what the time period looked, felt, and sounded like, all channeled through the overly emotional lens of seventeen and eighteen year olds.

Perhaps the funniest part of Emily is Away <3 is how much it alienates you with the unique language habits of the era. Like reading Elizabethan English, you have to engage with a language close enough to English that you can comprehend enough of it to get by, but there’s an archaic quality that makes it feel a bit foreign. When the experience is peppered with dated meme references, cultural inside jokes of the era, and a vast array of stylistic typos, it’s easy to get disoriented.

Try explaining “I Can Has Cheezburger?” to someone in 20 years. Better yet, don’t and save yourself the embarrassment.

Because of that commitment to linguistic authenticity, the mileage may vary here. As someone who was terminally online in 2008, I found myself in awe of how true-to-life the experience is (the game’s high school is just a town or two over from my own). Those who have no connection to the time may find themselves totally lost as they attempt to parse what the hell we were all talking about back then.

What emerges is a period piece with a hyper-specific audience in mind: mid-millennials who remember the panic of Y2K and 9/11 in their youth and escaped into the internet to avoid the existential dread of the financial crisis. We created a culture of incomprehensible escapism on the internet, one that Emily is Away <3 celebrates. Those who aren’t moved by the historical nuance may be put off by the basic high school drama in, regardless of how clever the form. Though those who only joined Facebook in the past decade may be tickled to see just how unrefined the platform used to be, even when they don’t get every reference.

Emily is Away <3 is an embarrassing game in the best way possible.

Every emo indie song, Corpse Bride reference, and cringeworthy status update coalesces into an unflinching snapshot of a time where we were still working out how to interact digitally. It all might feel a little grating, but it wouldn’t be 2008 otherwise. 8/10

Emily is Away <3 is available now on PC and Mac via Steam.