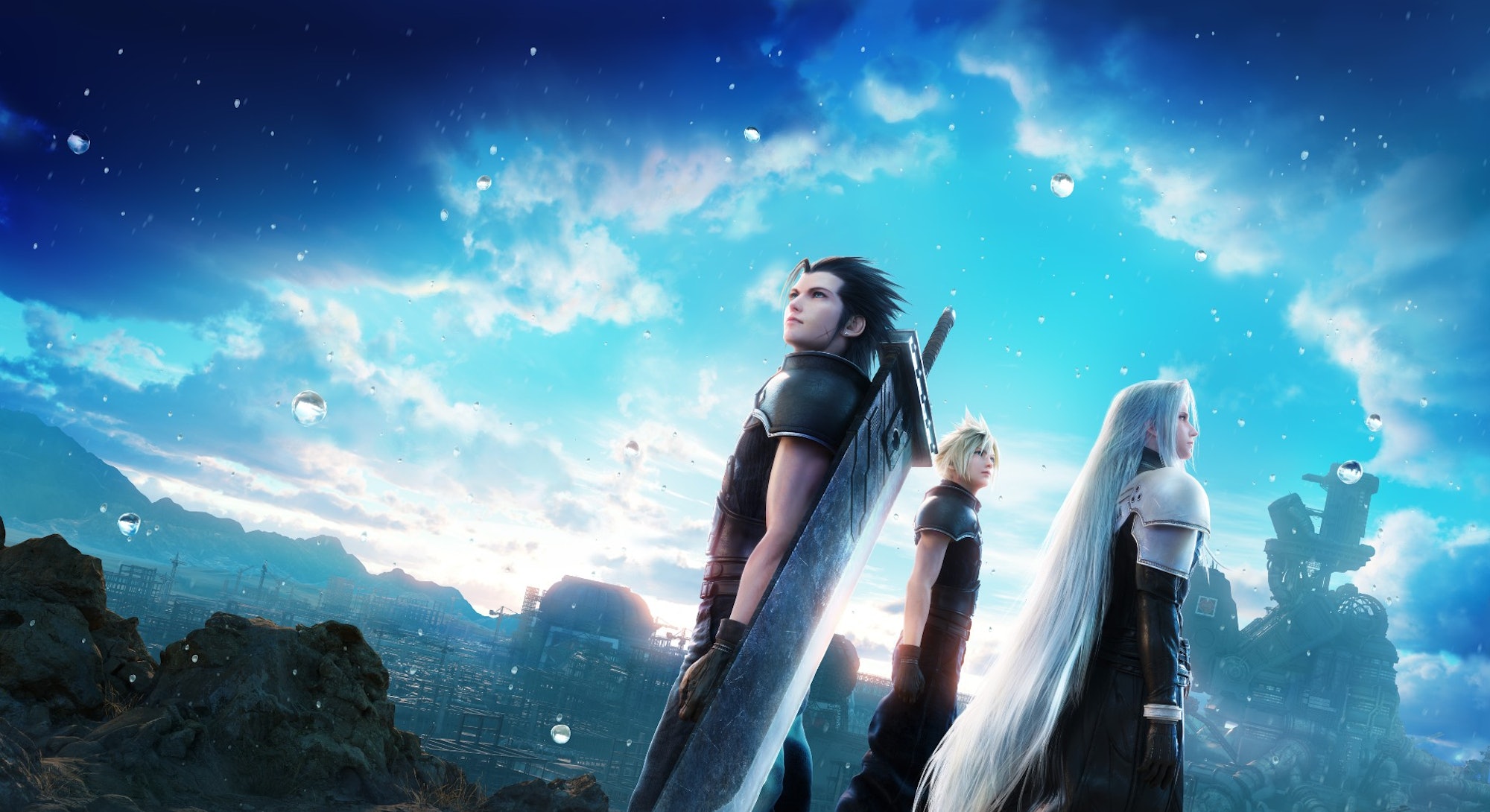 Square Enix is no stranger to remasters, but Crisis Core: Final Fantasy VII Reunion might be its most impressive yet.

Crisis Core Reunion updates the visuals and audio, and best of all, it revamps the original’s clunky combat. While the PSP origins are still evident in occasional stiff animations, this is shaping up to be a dazzling remaster that has plenty in store for fans and newcomers alike.

Crisis Core focuses on the exploits of the SOLDIER Zack Fair, starting up seven years before the events of FF7. My demo gave access to an early part of the game, where Zack infiltrates Wutai — the home of Yuffie and a longstanding rival of FF7’s shady Shinra Corporation. There, he takes on a group of mysterious enemies before facing down the fearsome summon Ifrit.

Combat took a backseat to Crisis Core’s story in the PSP version, but the remaster’s tremendous overhaul puts it more in line with Final Fantasy VII Remake.

The key gimmick of Crisis Core’s combat is the DMW (Digital Mind Wave), a slots-style system where Zack’s emotions link up with other characters. At all times during battle, these slots run in the top-left corner. Depending on the numbers that line up, Zack can get a buff. If, for example, three Sephiroths appear, Zack can use an extra-strong special attack.

A few thoughtful tweaks make this mechanic far more enjoyable in the remaster.

In Reunion, the DMW no longer pauses the action when the slots line up, and special attack screens can be skipped. Also, in the original game, you’d sometimes be forced to run around the battlefield waiting for something to pop on the slots. With all the new combat options in the remaster, you can focus on dealing damage and adjust your strategy when you get buffs from the DMW.

These changes give ordinary battles more weight and impact, with new audio and visual effects accompanying each of Zack’s moves. Inputs for attacks have been completely redone — you no longer have to scroll through an action bar at the bottom of the screen. Instead, Zack’s basic attacks are mapped to a specific button, potions and other consumables can be used with another button, and magic and special attacks are mapped to a Materia sub-menu that can be brought up using L1, just like in Remake.

All of this leads to a combat system that flows much better than the original, without sacrificing challenge. As in the original, dodging and timing attacks is crucial. (The boss fight with Ifrit, in particular, was just as tough as I remembered it.)

For example, a “no AP cost” buff means you can use abilities endlessly for a short time, and a “physical damage negation” buff means you can launch combo after combo without fear of taking damage. My biggest takeaway from the demo is that the DMW feels like a perk now, rather than the shaky underpinning for the entire combat system.

An absolutely stunning remastered soundtrack only adds to the thrills. Crisis Core’s music has always been a fascinating mix of heavy guitar and string instruments, but there’s an additional edge in there now that gives it even more personality. Crisis Core’s composer, Takeharu Ishimoto, also scored The World Ends With You series, and it definitely feels like he’s bringing a bit of that vibrant style into Crisis Core now.

Crisis Core’s story is indispensable to the mythos of Final Fantasy VII. Now, that story has a better presentation than ever, and it seems like Crisis Core Reunion might finally have the gameplay chops to back it up.