'Candlekeep Mysteries' preview: How it can fix one of D&D's biggest problems 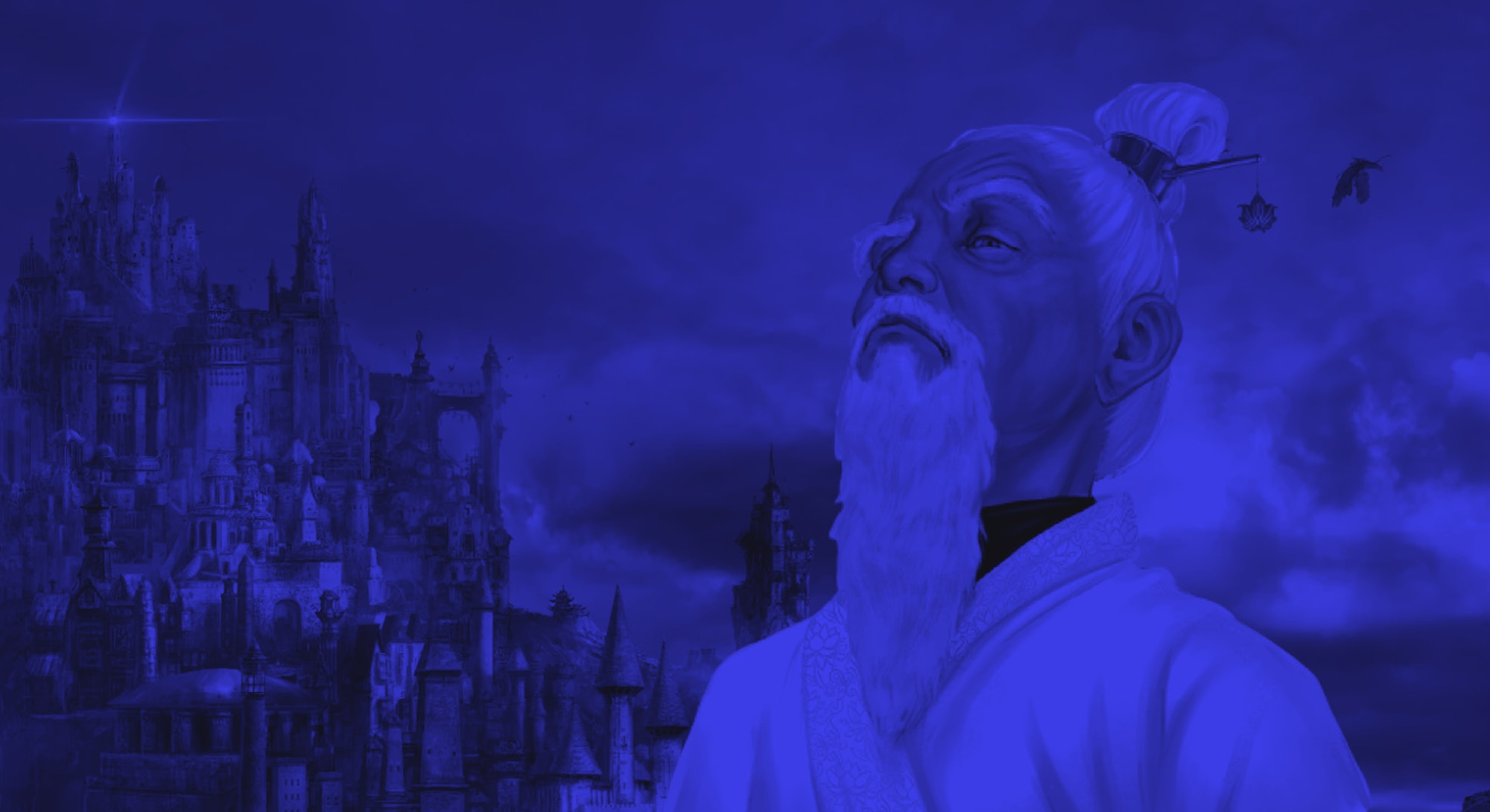 "A search for the missing pages of a book puts adventurers in conflict with the Monks of the Immortal Lotus. Heroes who defeat these Shou villains and retrieve the pages can learn the secret to making Gloves of Soul Catching, a new and legendary magic item described in the adventure."

Dungeons & Dragons players who love kung fu movies will find the perfect action-packed adventure waiting for them within Candlekeep Mysteries — along with the legendary kung fu master Bak Mei.

“I wanted to emulate a lot of those classic kung fu movies I grew up watching, like Executioners from Shaolin from the ‘70s,” author Daniel Kwan tells Inverse. “I said I wanted to write about a kung fu manual stored in Candlekeep, and the team let me go nuts with my adventure.”

Kwan's adventure, “The Book of Inner Alchemy,” is one of 17 within the new anthology, out March 16. Each story focuses on a tome within the magical library of Candlekeep. Kwan — a narrative designer, cultural consultant, and podcaster — was originally invited to write a new D&D race for Wizards of the Coast after tweeting at the company that they needed to hire more Asian people. For years, he’s been one of the company’s harshest critics (and rightfully so), calling out blatantly racist content like the decades-old Oriental Adventures books.

For Kwan to be given free rein to design an adventure for the Candlekeep Mysteries suggests Wizards is taking meaningful steps to increase diversity and inclusion in D&D. “The Book of Inner Alchemy” is as much a celebration of kung fu cinema as it is a reinvention of how Asian cultures are represented in the world’s most popular tabletop role-playing game.

If players are able to defeat the Monks of the Immortal Lotus, they might recover the recipe for a magic item called the Gloves of Soul Catching. Kwan refuses to spoil what awesome power they may have, but he does promise it’s a suitable reward for such a challenging adventure.

“While it is inspired by martial arts movies, violence is not the only answer.”

Kwan grew up watching Shaw Brothers Studio kung fu movies with his father. The Hong Kong production company made more than 100 films from 1925 to 2011, including Executioners from Shaolin. For groups that can handle the 12th-level challenges this adventure has to offer, rushing in to fight a group of kung fu masters directly is an option. But it is not the only way.

“This really is an action-packed adventure with a lot of cool set pieces that different classes and players can engage with,” Kwan promises. “There are areas where stealth is a good idea or sequences very reminiscent of classic kung fu movies. It’s a mix of combat with acrobatic elements with classic villains. But while it is inspired by martial arts movies, violence is not the only answer.”

The chief villain Bak Mei is based on Pai Mei, the classic kung fu villain dressed in white robes with hair and eyebrows to match.

“I’m happy that it got to be a higher-level adventure, simply because I wanted to show powerful characters that would really challenge the players,” Kwan says. “Bak Mei is talked about in pop culture and the history of the Shaolin Temple as a character of immense power. It wouldn’t do him justice at lower levels.”

You may think you know what to expect from this character based on his history throughout cinema in everything from Executioners from Shaolin to Kill Bill: Vol. 2. But the mystery players uncover winds up being far more complex.

Kwan has played Dungeons & Dragons for more than two decades and devoted years of his life to studying archaeology in places like Jordan, China, and Greece. That keen appreciation for cultural differences shines through in his approach to the role-playing game. “One of the things I bring with me into anything I design is a deep respect for the cultures I’m trying to portray,” Kwan says. “Even more of what came to play here are my experiences as an Asian person looking for more representation in media.”

In recent months, Kwan has been reading through the Kara-Tur campaign setting book from Advanced Dungeons & Dragons (an earlier edition released in the ‘70s and ‘80s) with a group of fellow gamers on his Asians Represent! podcast to dissect D&D’s problematic history with Asian representation in Oriental Adventures. Reckoning with that troubling history of the Chinese-inspired continent of Kara-Tur and its people, the Shou, wasn't easy when designing this new adventure.

“I felt a bit of tension within myself,” Kwan explains. “I asked the editor to remove any mentions of Kara-Tur from my adventure simply because of the baggage there. But some of the characters are Shou, which is a compromise I’m willing to make to put it into the D&D world.”

The description for “The Book of Inner Alchemy” bills the Immortal Lotus Monks as “Shou villains,” but Kwan doesn’t consider them evil outright. Instead, their “agenda conflicts with that of the Guardians of Candlekeep.” With “The Book of Inner Alchemy,” Kwan aims to deconstruct lingering racial stereotypes in the game at large — and to foster the inclusion of different kinds of Asian characters while exploring moral grey areas.

“Whether or not they’re villains or heroes, it’s important to just have Asian faces in art and in media,” Kwan says. “We had a lot of talks about initial drafts of the character art. They had me provide really clear descriptions.”

Kwan was able to write three pieces of character art featuring Asian characters, meaning that he worked with artists to refine the depictions. The most important was art for Bak Mei that appears in the book.

“An early draft made him look a little more Caucasian,” Kwan says. But through a brief back and forth, the design was refined into a formidable, stoic kung fu master powerful enough to wipe out an entire party of adventurers.

Kwan’s adventure also redefines D&D’s treatment of the concept of Qi, or Chi. As it stands, players who choose the Monk class can harness their inner energy, referred to as Ki, to fuel various powers. D&D mechanics imply that only Monks have Qi, but within this adventure, it is a spiritual force that resides within all things.

“I’m really proud that I was able to draw on the real-life inspiration for Qi to make it more grounded in Chinese culture,” Kwan says. “Ki is presented as something more magical, but the Book of Inner Alchemy presents it as something closer to its ties with the air, Chinese medicine, and other medical techniques. It’s something far more spiritual that’s within everyone.”

It seems at least possible that this new and more complex interpretation of Ki within D&D could be the big secret written in the pages that the Monks of the Immortal Lotus took. It would be an interesting way to make a vibrant concept from Chinese culture more accessible and inclusive. At the very least, "The Book of Inner Alchemy" seems poised to make great strides towards better representing Asian cultures within Dungeons & Dragons — and it may forever change how we think about Monks within the game.

Candlekeep Mysteries will be released on March 16, 2021.