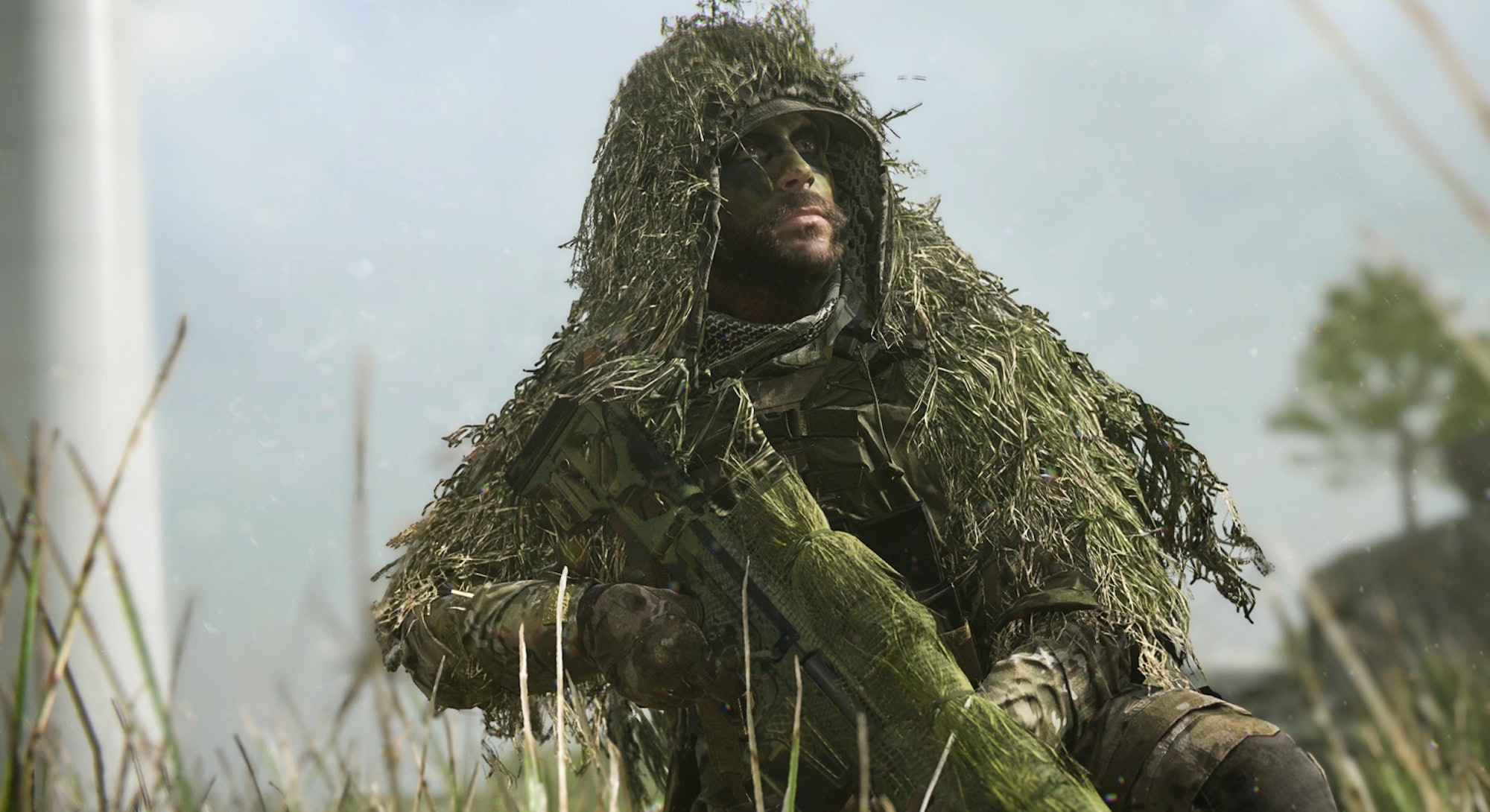 Everything old is new again.

PlayStation users gained access to the full Call of Duty: Modern Warfare II campaign a week before the game’s official launch, and we’ve spent a considerable amount of time with it. While the multiplayer is often the most exciting part of the package each year, you’d be remiss to skip the campaign mode in Modern Warfare II. It delivers high-stakes action sequences and incredibly realistic visuals, with an emphasis on player choice. The best part is the way it pays homage to Call of Duty 4: Modern Warfare, giving players a tasteful reminder of the series’ best campaign level, while carving out an identity of its own.

Homage with a twist

The standout mission in the Modern Warfare II campaign is “Recon by Fire.” It’s heavily inspired by the “All Ghillied Up” mission from Call of Duty 4, where players must sneak past enemies throughout a heavily grassy area while wearing a Ghillie suit. It’s a tactical stage that rewards stealth and planning, but also features some memorable action-packed moments.

One of the best segments in MWII’s riff on this mission is when your comrade, Captain Price, notices a group of enemies up ahead. As they approach, Price instructs you to stay still while they walk past you, literally inches away. This is pulled straight out of “All Ghillied Up.” As the enemies walk past, you can’t help but hold your breath with anticipation, eventually giving a heavy sigh of relief when you’re in the clear.

Though the stage overtly references the 2007 classic, it doesn’t feel like a ripoff, offering plenty of new features that give it an edge.

One of the best sections requires players to take out enemies from afar while using a silenced sniper. Captain Price is there to assist, telling you how many “notches” to adjust when taking the shot, since you have to account for bullet drop.

Hearing Price say “three notches will do,” squeezing the trigger, and seeing the bullet connect from hundreds of meters away never stops being satisfying.

But it gets even better. Just after that section, players are tasked with infiltrating a few buildings to find intel. The twist is that you can tackle this section in a wide variety of ways.

As you approach the buildings, Price says you can use breaching charges to bust through the doors, break through the skylight on the roof, or throw tear gas into the ventilation shaft to clear out the enemies — or any combination of the three. You’re required to infiltrate multiple buildings, giving you the chance to try out each method, which is a fantastic design choice.

On my first attempt, I crashed through the skylight and it felt incredible. Dropping in on the enemies by surprise made me feel like a superhero, which doesn’t happen often in Call of Duty games.

For the next building, I threw tear gas into the ventilation shaft, causing the enemies below to scramble and pass out. I then made an explosive entrance by placing and detonating C4 on the front doors to catch the remaining enemies off guard. One final throw of a flashbang helped me take out the last few stragglers with ease, allowing me to successfully secure the intel.

Everything plays out like an action movie while still offering enough options to make you feel like your choices matter. Recent Call of Duty campaigns have felt far too scripted, stripping you of the agency you should have while playing a video game. Modern Warfare II succeeds by putting you right at the center of the action.

PlayStation users who pre-order Modern Warfare II can play the campaign right now. The full game is set to launch for PlayStation, Xbox, and PC on October 28, 2022.