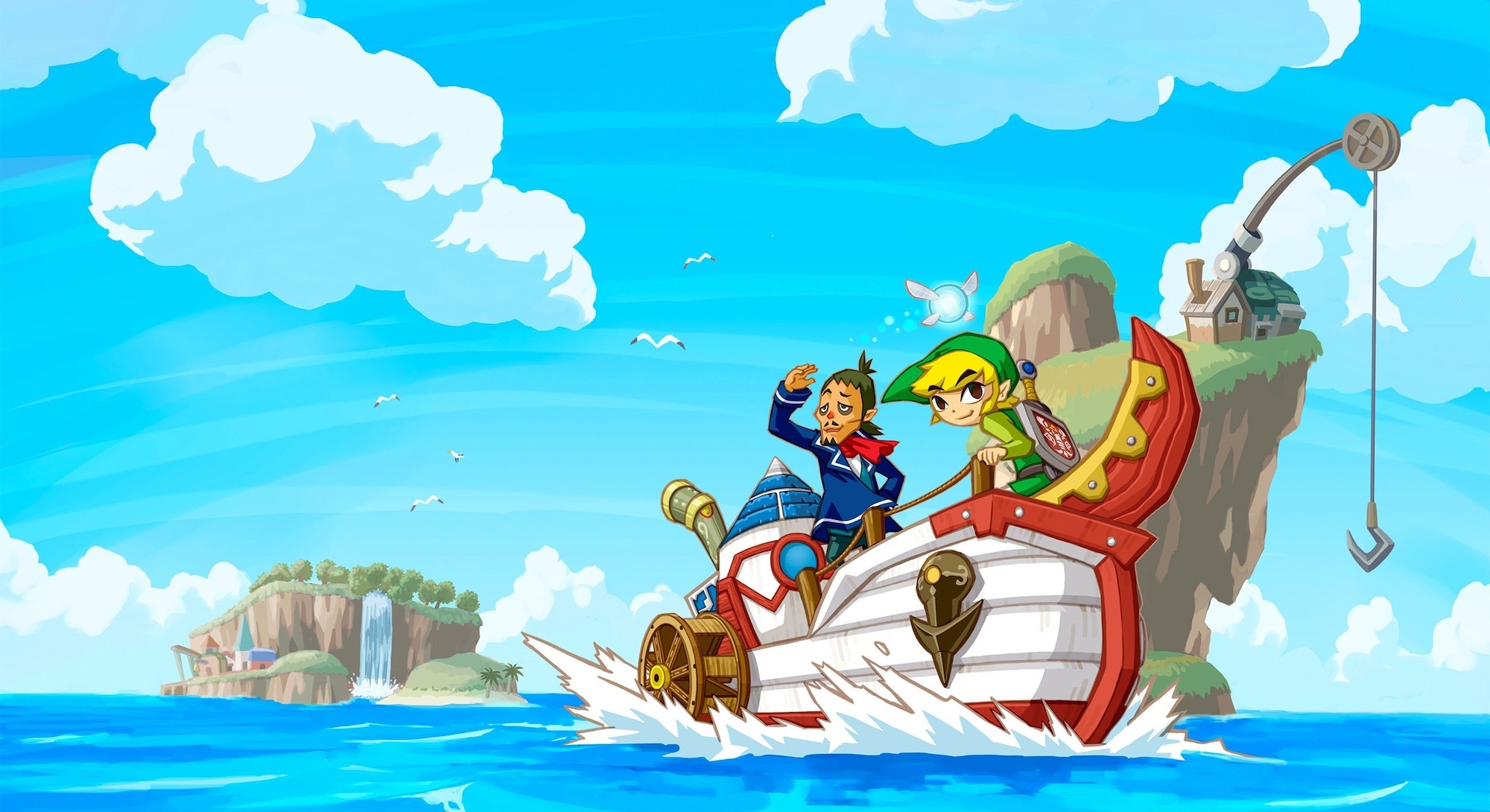 It’s safe to say that The Legend of Zelda: Breath of the Wild 2 is the most anticipated Nintendo Switch game for the foreseeable future, but there hasn’t been any official update for the game since it was unveiled during E3 2019. A new rumor from one YouTuber, however, claims as a bonafide leak indicates a reveal could happen soon, and it'll confirm that a popular feature from The Wind Waker will return to the Zelda franchise in the Breath of the Wild sequel.

Gaming YouTuber Jesse McCarty, who runs the GameOverJesse channel, uploaded a video on March 26 claiming to have inside information about a BotW 2 trailer. He claimed to have received various emails from “trusted people in the industry” who stated an upcoming BotW 2 teaser trailer will reveal that the game will have boats and other nautical features from previous Zelda games like The Wind Waker.

McCarty said that development on the game has been “smooth sailing” (pun intended?) but didn’t provide any further details as to when fans can expect the trailer or any other kind of update. However, his sources did reveal that Link and Zelda be seen sailing on a boat of some kind whenever the next trailer is released.

“It would have a very quick gameplay trailer showing Link and Zelda approaching a dungeon or cave entrance similar to the one seen in the first trailer,” he says around the 1:43 mark of the video, "ending with Link and Zelda on a medium-sized boat heading to an island off in the distance.”

This suggests that players might be able to use the boat to further explore the waters off of the eastern coast of Hyrule’s map in BotW 2. The first game allowed players the use of a barebones raft to quickly traverse rivers or venture to small islands off the coast of Hyrule, but BotW 2 could take that to a whole new level.

The Wind Waker let gamers customize their ship as they sail across the high seas. BotW 2 might include a similar seafaring mechanic and upgrade the original game’s rickety rafts into full-on boats. Players could be rewarded upgrades for their vessels as they complete quests or loot them from chests and Shrines as they trek across Hyrule once again.

The Inverse Analysis — Just how much can we trust McCarty’s claims? He doesn’t provide any hard evidence to back up what his sources allegedly emailed him, but the statements do partially align with previous information that was teased by a leaker with an even better track record.

YouTuber Tyler McVicker, who runs the Nintendo News Network, alleged that Nintendo would use the same map of Hyrule featured in the original BotW. Doing so would theoretically shorten the amount of time needed to develop a whole new game. That could be what McCarty’s sources could have been referring to when they said the development of BotW 2 was “smooth sailing,” but that might change based on the ongoing coronavirus pandemic.

Nintendo executives have announced that COVID-19’s far-reaching impact will delay DLC releases for Super Smash Bros. Ultimate. The company hasn’t said anything regarding BotW 2’s development, but there’s reason to believe it could be delayed if other Nintendo franchises are being held up by the changes in workflow caused by the health crisis.

Fans will almost certainly receive an update on BotW 2 sometime this year, potentially in June when E3 2020 was supposed to take place. But it remains to be seen if it will be a delay announcement or a release date unveiling.