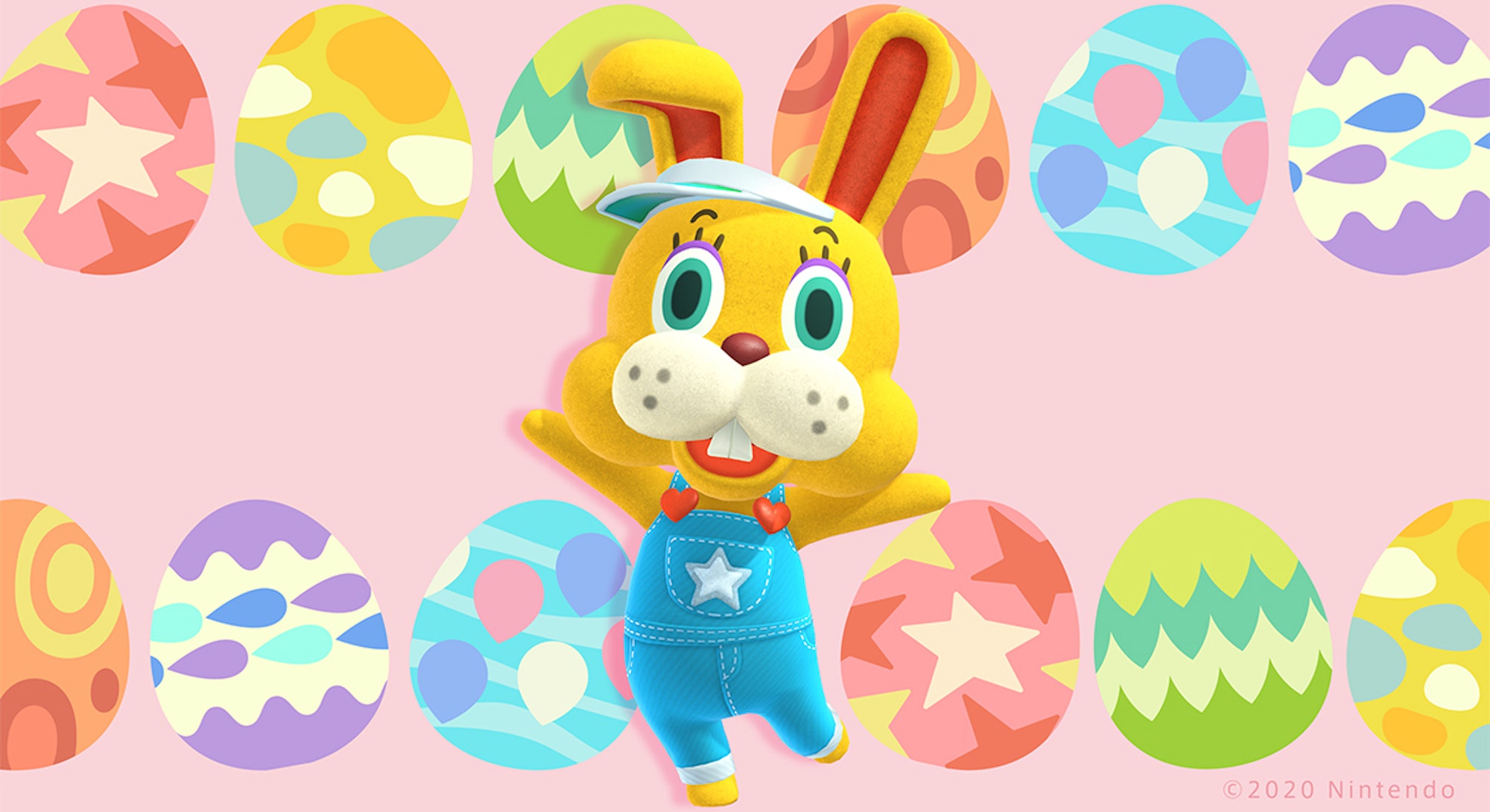 Now that you’re stuck inside, you have a lot more time for gaming. If you’ve picked up a Switch so you can play in bed and on the couch, you’re probably looking for some fun new games to check out — either by yourself or with friends. Look no further, Inverse recommends these nine Nintendo Switch titles, which span from relaxing life sims to tough platformers, and from Marvel Universe bonanzas to a fighting game that will get you up and moving.

Super Smash Bros. Ultimate is undisputedly the most ambitious gaming crossover of all time. The platform fighter touts a massive roster of over 75 of the most recognizable video game characters ever and there are six more DLC fighters on the way.

You can wage battles with up to eight friends on local multiplayer or four players using Nintendo’s online service. Plus, if you ever get tired of the game’s multiplayer modes, the single-player campaign is chock full of difficult challenges that can take between 20 to 35 hours to complete. So pick up a digital copy during your self-quarantine and jump on Discord with some buds for endless fun. — Danny Paez

If you’re a team-based shooter diehard then Splatoon 2 is a must-cop during isolation. The main mode of play is the online-only Turf War: a brief-but-intense, four-versus-four race to cover the map in as much as your team’s ink as possible. If you want to take a break from PvP, the newly added Salmon Run mode lets a team of four players splatter waves of monsters and collect golden eggs they drop.

This quirky shooter is a colorful breath of fresh air if you get burned out on Overwatch. — Danny Paez

We’ll never know how Animal Crossing: New Horizons may have fared if it had been released in a pandemic-free world, but there’s something special about this community-building simulator set on a procedurally generated deserted tropical island.

In Animal Crossing, your cute avatar is sold a vacation package by the lovable, capitalist raccoon named Tom Nook. Over time, you expand a growing island community by farming fruit, crafting tools and furniture, meeting new humanoid animals, and just hanging out. It is an antidote to stress in dark times and engaging enough that it’s really fun to share your experiences with friends. — Corey Plante

Marvel Ultimate Alliance 3: The Black Order serves as a “greatest hits” of the Marvel Universe, taking many of its most notable characters and letting players create parties of four with them to venture out on quests. While the ultimate goal of the story is to take on Thanos, expect to run into several notable heroes and villains (and even some obscure ones like Elsa Bloodstone) along the way.

It’s easy to pick up and play with simple combat and a digestible story, and a definite must-buy for any Marvel fan with a Switch. — Tomas Franzese

Mario Party is Nintendo’s third-best franchise to play against other people in-person (behind Super Smash Bros. and Mario Kart) and the latest entry for Switch is no different. An assortment of Mario characters assembles to play various mini-games in a faux board game experience.

Unlike some other Nintendo games, Super Mario Party is accessible for non-gamers. If you can play a board game, you can swing this. Sadly, the game lacks robust enough online features to truly make it a must-buy, but Super Mario Party is the epitome of fun for the whole family in times of quarantine — assuming you have some roommates and enough controllers to go around. — Corey Plante

Mario Kart has always been a go-to when hanging with friends, but there’s inevitably some debate as to which version reigns as the definitive kart racer. Some prefer Double Dash for its innovative gameplay, others say the battle system on Mario Kart 7 can’t be beaten.

Despite the name implying this to be simply a high-def port of the Wii U title, Mario Kart 8 Deluxe adds numerous characters like Splatoon’s Inklings, Breath of the Wild Link, and integrates the DLC content seamlessly with the original. Not to mention, Battle Mode has been tweaked to perfection. If you want to steer your friendship in a fun direction, pick up Mario Kart 8 Deluxe. — Just Lunning

Arms took all of the fun of Wii Sports Boxing and transformed it into a stylized fighting game unlike any other. Choose from a roster of 15 lanky-limbed brawlers to one-versus-one your friends, take your skills online, or train your endurance against the computer in the solo or co-op offline modes.

Just like Smash Bros., each character has a unique skill set and combos that can take hundreds of hours to master. Plus, if you want to blow off some steam try out the game’s motion controls to work up a bit of a sweat during your gaming session. — Danny

Undertale breaks tons of role-playing game genre conventions but that’s what makes it so darn addicting. This RPG plunges players into an unknown, hostile world that's also witty and engaging.

Its battle incorporates 'schump and platforming mechanics while players are dodging, and you can choose to spare every enemy you fight in the game, even the bosses! Undertale took the indie scene by storm when it released in 2015, and it remains just as much of a must-play on Switch. — Tomas Franzese

If you’re finding it difficult to take the world’s anxieties on, you’ll find a kindred spirit in Celeste’s main character. She can barely handle her mental health, but you’ve got to help her climb a mountain. Her struggle venturing to the top manifests as punishing platforming levels.

While it may be hard, you’ll figure out how to survive each section bit-by-bit, and finally reaching the top of the mountain unscathed will be one of the most rewarding feelings in the world. Despite the difficulty, overcoming Celeste’s challenges often feels quite meditative. — Just Lunning