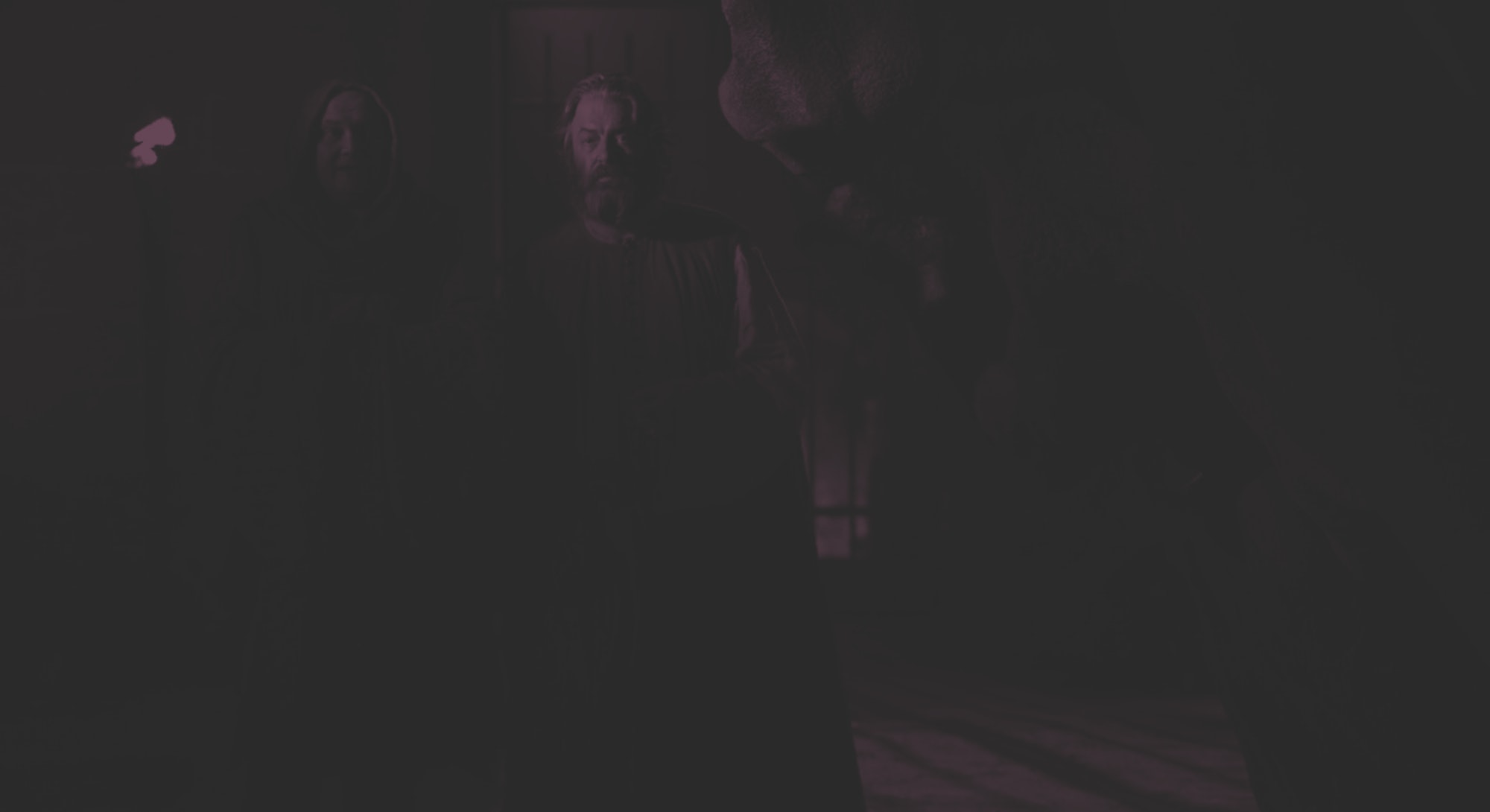 It’s been over a month since George R.R. Martin provided an update on The Winds of Winter release date.

The status of the sixth of seven books in A Song of Ice and Fire series remains a mystery, though Martin is hopeful that he'll be done by some point next year. Fans could Winds of Winter in hand by December 2021, but even that might be too optimistic. However, Martin seems to be spending a lot of time in Westeros thanks to quarantine — a silver lining in an otherwise terrible pandemic year.

Despite Game of Thrones having completed its eight-season run on HBO, discussions surrounding the characters are still very much in play. The series left a lot of characters and storylines from the books by the wayside, and The Winds of Winter has the opportunity to fill in the gaps in a more satisfactory way. Martin is incredibly detailed when it comes to the rich history of Westeros and the characters who call it home. To that end, there will likely be some closure regarding the long-absent Illyrio Mopatis and the continuing mystery surrounding Aegon Targaryen.

In case you forgot, Illyrio was the magister of Pentos and a big player in Season 1 of Game of Thrones. He was loyal to House Targaryen and ensured that Daenerys and her brother Viserys were taken care of financially. Illyrio is responsible for arranging Daenerys’ marriage to Khal Drogo — partly as a way for Viserys to obtain the Dothraki army in his (unsuccessful) bid for the Iron Throne — and he gifts Dany with three dragon eggs on her wedding day.

Illyrio also showed up in the basement of the Red Keep where he met in secret with Varys, the king's Master of Whisperers. It seemed clear Illyrio and Varys were plotting the return of Targaryen rule in Westeros. But before the plot could be revealed on Game of Thrones, Illyrio disappeared, never to be seen again. (He didn't die or anything, the show just sort of forgot about him.)

In the books, Illyrio has a much bigger presence. He and Varys are still working together and have thrown their support behind Young Griff, a man claiming to be the heir to the throne, Aegon Targaryen. So why has Illyrio worked so hard to help Daenerys if he’s going to drop her in favor of Aegon? It’s possible The Winds of Winter will reveal the twisted truth about Illyrio’s plans and his unexpected connection to Aegon, which could completely alter the trajectory of the story and reestablish Illyrio as one of the most important characters moving forward.

To understand why Illyrio would suddenly stan Aegon instead of Daenerys, we have to retrace the history of House Targaryen. While the family is considered to be noble, every house has a string of bastards (children born outside of wedlock) that have not been legitimized and therefore have no claim over land, title, or monetary inheritance. There are several bastard children throughout Martin’s books. Jon Snow is the most famous. The Sand Snakes are another good example.

House Blackfyre is a legitimized branch of House Targaryen. It was founded roughly 100 years before the events of Game of Thrones by Daemon Blackfyre (neé Daemon Waters), the legitimized bastard son of King Aegon IV Targaryen. Daemon took on the surname Blackfyre after the Valyrian sword he was bequeathed by his father. He eventually rebelled against his half-brother to challenge his right to the throne, but that didn’t end too well for Daemon and he was killed in battle.

There were several more Blackfyre rebellions, but support for the house and their claims for nobility dwindled over time. House Blackfyre were exiled and their lineage eventually believed to have gone extinct a few decades before the books pick-up. However, some fans have speculated that while the male side of the Blackfyre bloodline ended, the family's female line lives on.

Enter Young Griff, who claims to be the rightful Aegon Targaryen, allegedly saved from a brutal murder and smuggled out of King’s Landing by Varys. There are a lot of details about Aegon (or fAegon, as fans have called him) and his story that don’t seem right, which is why there are so many theories floating around about his true identity.

The chief theory is that he was put in place by Varys and Illyrio to thwart Daenerys just as she is starting to gain power in Mereen. The idea is to slow Dany down and force her to marry (f)Aegon, which would give them both a stronger claim to the Iron Throne. Either that, or Young Griff is a back-up plan in case Daenerys fails.

But the most popular theory is that Aegon is actually a Blackfyre descendant and, more importantly, Illyrio’s son. In the books, Illyrio is said to have had a child with Valyrian features, and it's possible his wife was a descendant of House Blackfyre. This could explain why he said the line was kaput on the male side. Illyrio probably knew more than he was letting on.

Illyrio and Varys have been playing the long game for quite some time now, so it stands to reason he might have bigger plans than getting Daenerys into power. Instead, he might be trying to establish House Blackfyre (aka, his son) as the rightful rulers of Westeros. In that case, Daenerys is more of a diversion to keep King's Landing busy while Young Griff can gather support.

This theory goes a long way in explaining Young Griff's true identity, along with Illyrio's efforts and loyalty to the Targaryens. If Young Griff's mother is a Blackfyre, then he's technically not lying about being a Targaryen. It's possible that Illyrio is well aware of the multiple failed rebellions and concocted a plan that builds bridges between the remaining Blackfyres and Targaryens.

With just two books remaining, The Winds of Winter may finally reveal what's really going on with Young Griff and Illyrio's schemes. While Martin could still take the story in a different direction, fans can expect that Illyrio will have a bigger role to play in the sixth and seventh books — especially compared to his disappearing act on Game of Thrones. But of all the possibilities, bringing back House Blackfyre might be the most exciting twist of all.