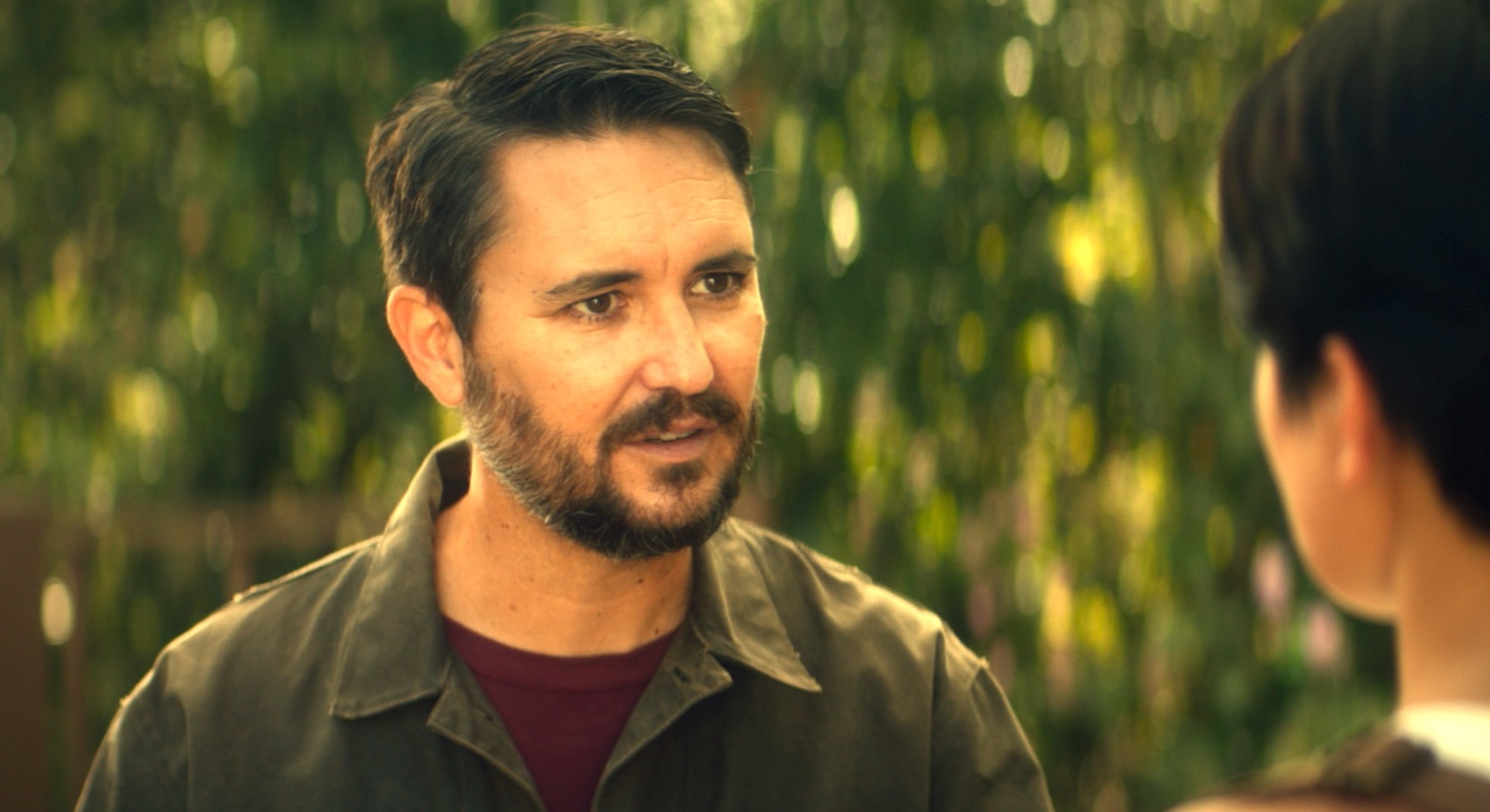 Or perhaps Welsley Crusher never left. In the season 2 finale of Star Trek: Picard, Wil Wheaton makes a pivotal cameo — a surprise appearance that suggests his character, Wesley, is now a bonafide time traveler. Actually, make that “Traveler” with a capital “T.” Like another Next Generation character called “the Traveler,” Wesley has become, as Wheaton says, Star Trek’s version of “a Time Lord.”

Just before Picard dropped the episode “Farwell,” Inverse caught up with the beloved actor, host, and writer to talk about his return to Trek, the endless possibilities for Wesley, and why we’re all so obsessed with time travel. Spoilers ahead for the Season 2 finale of Picard.

Starting in 1987, Wesley (Wheaton) was a precocious teenager on Picard’s Enterprise, who eventually joined Starfleet formally in The Next Generation. But in the episode “Where No One Has Gone Before,” a mysterious alien called The Traveler (Eric Menyuk) revealed to Jean-Luc that Wesley had special latent abilities. These powers would give him the ability to manipulate space and time.

“I have spent an incredible amount of time thinking: what would be going on in Wesley Crusher’s universe?” Wheaton tells Inverse. “And for years, I have thought space and time and thought are not disconnected the way people think they are. I mean, that’s just a Time Lord [from Doctor Who] with more steps.”

Although Wheaton left TNG as a series regular in the season 4 episode, “Final Mission,” he returned as Welsey in a handful of episodes. In the season 7 episode, “Journey’s End,” the Traveler recruited Wesley to gallivant around all of space and time, using nothing but the power of their minds. Other than a very brief cameo in Star Trek Nemesis, this was the last time we heard from Wesley in Trek canon, which all changed in the Picard Season 2 finale.

Twenty-eight years after we saw Wesley in TNG, he’s become a timeless being who thinks of himself as the Traveler. On top of that, Wesley/the Traveler is also in charge of the mysterious “Supervisors” and “Watchers,” who make sure that the flow of time on Earth (and elsewhere) stays the way it should.

In this one cameo, Wesley retroactively became the boss of Gary Seven from The Original Series and Tallinn from Picard. He also recruits Kore (Isa Briones) into his organization, a genetic “child” of Adam Soong, who is tangentially connected to Synths.

“Wesley's journey and my journey are very similar.”

In short, Wesley is clearly the master of his own destiny, as well as having a profound impact on the fate of the entire galaxy.

“Wesley's journey and my journey are very similar,” Wheaton says. “We both were placed on paths that we weren't necessarily involved in choosing. Everyone expected Wesley to be a Starfleet captain someday. Everyone in my life told me, ‘You're going to be a big movie star someday.’ And at the same moment in both of our lives — the character and I said, ‘Wait a minute, this is not what I want.’”

Since his Next Generation days, Wheaton has forged his own path in more than one way. Currently, Star Trek fans see his face often. As the host of the weekly Trek aftershow, The Ready Room, Wheaton frequently sits down with the movers and shakers in the final frontier.

This works because Wheaton is a true fan of Star Trek and science fiction in general. During the big Doctor Who renaissance of the early aughts, Wheaton was a huge cheerleader for the franchise. Similar to how he hosts The Ready Room now, Wheaton also interviewed many stars associated with Doctor Who on camera, making him an ally and signal-booster for geeks everywhere.

“It’s as old as science fiction.”

Wheaton’s fandom is real. It’s not affected. His first memoir, Just a Geek, has recently been republished and revised as Still Just a Geek. And because he is such a huge geek and is now canonically the most powerful Star Trek time traveler, why does he think we’re all so obsessed with time travel in general?

“It's as old as science fiction,” Wheaton says. “Like what is that thing that people have dreamed up forever and ever and ever: Oh my god, time travel! We can use the knowledge that we have earned from our own experience and apply it to that timeline and see how it changes things. It’s something we cannot ever accomplish in our reality as we understand the laws of physics. But giving us a chance to explore that is very aspirational.”

Seemingly, the reappearance of Wesley as the new Traveler in the Star Trek canon sets up a possible spinoff series, which essentially could take place in all the Trek time periods at once. Wheaton doesn’t want to “jinx” it, but he says he is excited about Wesley’s newfound ability to materialize in literally any new Star Trek project at any time.

“Star Trek loves to visit those timelines and take advantage of that,” Wheaton says. “There's just so much that they could theoretically do. I don't want to speculate. Because if I say something that ends up happening, they’ll be like, ‘He knew!’ But I don’t know. I hope to do a lot more with it.”

So, in the more immediate future, will Wesley Crusher return to Star Trek: Picard for Season 3 and join his other Next Generation castmates?

Star Trek: Picard Seasons 1 and 2 are streaming now on Paramount+.

Wil Wheaton's newly revised 2022 memoir about his time on 'Star Trek,' his relationship with fame, and his love all things geeky.