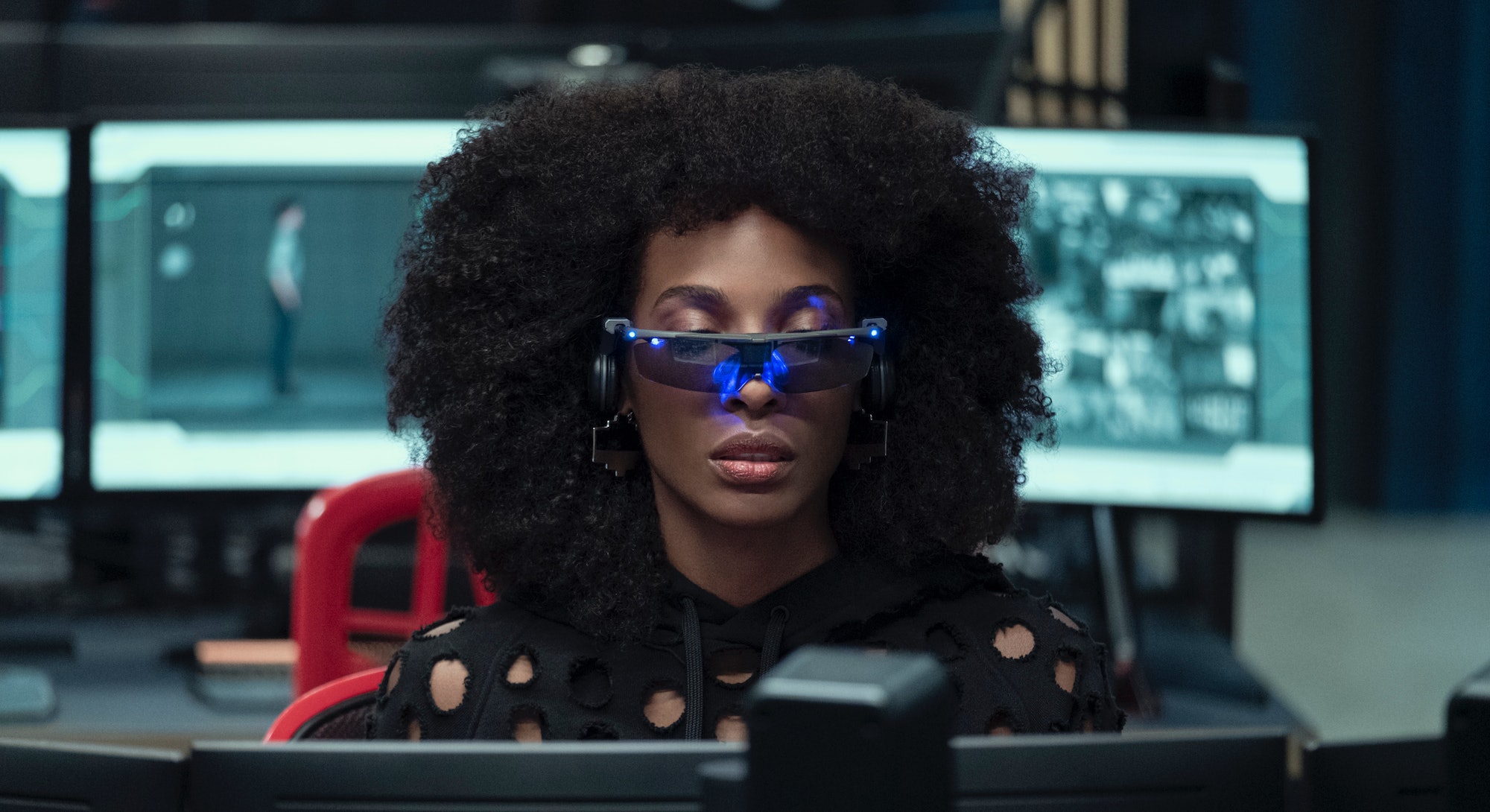 A scary new reality was settling in May 2020 when the Amazon series from The Office co-creator Greg Daniels premiered on Prime Video. The ever-present threat of death, pressures by capitalistic forces, and our deepening dependence on technology — capable of connecting the world while isolating people — were exacerbated by Covid-19.

With cutesy humor and the charisma of handsome leads, Upload was profoundly resonant without the uneasy tensions of so-called more important shows. It was a fun and funny way of orienting ourselves to an increasingly unfunny world.

Two years later, Upload is back for Season 2. Life outside is just as precarious. Our world has changed plenty, but Upload has changed only a little. (A shortened length of seven episodes and an absence of scenic views speaks to pandemic-era production limits.) Upload maintains its core programming as a charming star-crossed love story in its sophomore year. But an emphasis on its murder mystery and an escalation into a class warfare narrative leaves things feeling disjointed.

The good news is Upload is still delightful and worth the weekend binge. But in doing too much with too little, the series is beginning to buckle under streaming TV’s harshest demands.

Streaming March 11, Upload picks up almost immediately after its jaw-dropping Season 1 cliffhanger. Nathan (Robbie Amell) is rescued from the “Two Gig” purgatory beneath Lakeview by Ingrid (Allegra Edwards), who has “uploaded” herself to salvage their relationship. Meanwhile, Nora (Andy Allo) has retreated with her father to “The Luds” — anti-technology isolationists who live in the mountains. It’s there Nora learns of a conspiracy to topple Horizen and other giant conglomerates that keep the afterlife behind a paywall.

What made Upload a must-watch in 2020 is still true in 2022. Its ensemble is lovely, and its plausible future never ceases to both amuse and forebode, as it’s set in a quietly dystopic future, where people have long sacrificed authenticity for artificiality for the sake of convenience. A subplot this season introduces a beta program at Lakeview: digital babies.

The babies are terribly ugly, and “raising” them is an emotional nightmare. Yet they’re popular, and Ingrid — her bigger role in Season 2 makes full use of Edwards’ power to express shrill desperation through saucer-sized eyes — shrieks until she gets hers. We yearn for something real in the face of a farce, and Upload is clever enough to make fun at our expense. Never mind that it’s deeply sad.

Creator Greg Daniels, a maestro of 2000s network sitcoms, has broadened his scope in the 2020s. His other streaming comedy, Space Force for Netflix, is similarly multi-classed as a sci-fi workplace comedy and political satire, albeit one that is offensively toothless. Upload is comparatively less performative than Space Force, but its anger feels no less empty.

That it’s an Amazon series renders most of its anti-corporate sentiment impotent. Just how much can a show like Upload shake its fists at digital oligarchs who hoard our data and underpay employees when the real Amazon is guilty of all those things? Even workers make paltry salaries in the future, as Zainab Johnson’s Aleesha can attest. For a show so feverishly concerned about our surrendered privacies, we are still feeding data to the collectors.

Even then, there’s nothing wrong with Upload’s potshots. Many of its gags are legitimately funny, if also cartoonishly slapstick. But such things are the least of Upload’s problems. In Season 2, its tonal identity crisis worsened; the flip-flopping between workplace rom-com and anti-capitalist satire became more polarizing.

Upload feels at odds with its easygoing premise by striving to be a serious show — one that could feasibly ramp up into a revolution narrative à la the last Hunger Games installments. Its initial flirtation with a bigger picture was admirable in its cozier first season, as it wisely yielded to Nathan and Nora’s budding romance. Season 2 now places equal importance on its more serious plot, and it’s unclear now what show Upload wants to be.

Of its differing egos, its rom-com nature remains its strongest anchor, with both Amell and Allo superbly capable of generating sparks when together. A new romance between Nathan’s best friend Luke (Kevin Bigley) and Aleesha adds to the fun, though a handful of their moments may look more problematic than good when presented as context-free clips on Twitter.

Upload Season 2 is flawed, but it’s not doomed. The fireworks between Nathan and Nora are as illuminating as before, and it’s just so good to have them together even if the show makes us wait for it. The other characters are a pleasure to see again, too. Edwards’ performance raises the bar for everyone else, even if Ingrid’s arc is confounding. And as uninteresting as its narrative secrets are, it’s not hard to be left with an appetite for resolution.

Upload doesn’t soothe nor satisfy as it did before, but there’s still magic in its source code. Fingers crossed that whatever bugs Upload has isn’t enough to crash the system before a third season.