“The world outside your window” 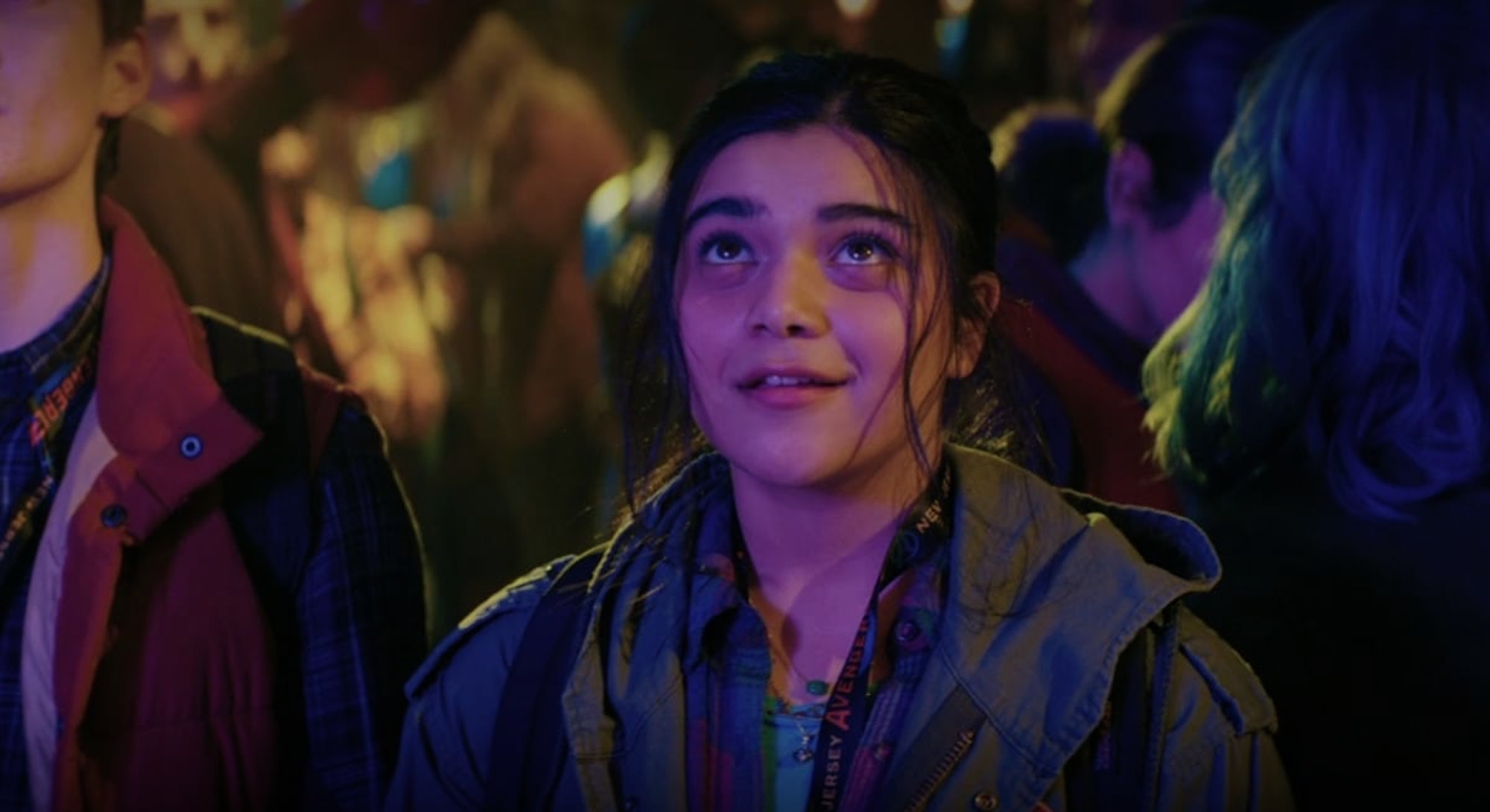 The Marvel Cinematic Universe is changing.

On the face of it, that shouldn’t come as too much of a surprise. The MCU’s evolution has been an obvious point of interest since Avengers: Endgame wrapped up the first massive narrative arc — and the careers of two of Marvel’s biggest superheroes, in Iron Man (Robert Downey Jr.) and Captain America (Chris Evans). But the last two big-screen releases from Marvel Studios have pointedly featured a far more diverse cast than the studio has become known for.

When you factor in Black Widow from earlier this year, there hasn’t been a white man called Chris in a leading role of a Marvel movie for a long time. Considering the studio’s history, that’s kind of a big deal.

While the introduction of Shang-Chi and the Eternals has been understandably grabbing both headlines and much of the audience’s focus in recent months, Marvel is quietly making a series of other changes to the makeup of the MCU with upcoming projects. The intention seems to transform it into, as Stan Lee famously described the comic book Marvel Universe, “the world outside your window.” Here are three trends that fans should be keeping their eyes on.

A New Kind of Hero

In 2019, Captain Marvel broke new ground for Marvel, in that it was the first time the lead in a solo story wasn’t a man, just as 2018’s Black Panther featured the first Black solo lead in a Marvel Studios movie. Until that point, the joke about Marvel’s love of white men called Chris (as in Hemsworth, who plays Thor, Evans, who plays Captain America, and Pratt, who plays Guardians of the Galaxy’s Star-Lord) was rooted in the sad fact that the studio really did have a fondness for generically white heroes.

That is thankfully no longer the case. Beyond the recent Shang-Chi and Eternals, most of the upcoming Disney+ MCU projects — Moon Knight, She-Hulk, Ms. Marvel, Echo, Ironheart, Agatha: House of Harkness, and Armor Wars — center around characters who are not white men. Indeed, five of them don’t center around men at all. That’s an important and meaningful shift in focus.

Echo, notably, focuses on a deaf Native American character, following up on Eternals introducing Makkari, a deaf alien played by Lauren Ridloff, an African-American actor of Mexican descent. The studio is making moves that few expected in terms of representation.

A similar shift actually started in this year’s Falcon and the Winter Soldier Disney+ series and continues across the upcoming Ms. Marvel, Ironheart, and Armor Wars series— as well as, potentially, this month’s Hawkeye. And it’s the answer to a question that’s arguably more important to the on-screen Marvel Universe than the comic book version: As the original Marvel heroes age out, who will be there to replace them?

Just as Falcon dealt with the idea of a new Captain America, we’re about to see Ironheart and Armor Wars deal with others using Tony Stark’s technology for their own ends as next-generation Iron Men (and Women). Meanwhile, both Ms. Marvel and Hawkeye will introduce a new generation of younger heroes inspired by the same superheroes we’ve watched in the real world for the past 13 years.

Building up the next generation of Marvel heroes is proof that Disney and Marvel are planning long-term. The studio is thinking of the MCU as a property and franchise hub for years to come, instead of simply planning to recast the same characters over and over again, ad infinitum. (I’m looking at you, Batman.)

Just as people get older and retire in real life, a structure is getting put in place for the same thing to happen in the MCU. In a universe populated by super-beings, aliens, and godlike cosmic entities, it’s a small but important thing that allows the audience to empathize with who and what they see on-screen.

In the Before-Times, when Marvel Television and Marvel Studios were officially two different entities — the former was officially folded into the latter in late 2019 — Marvel Studios essentially surrendered several characters and properties to Marvel Television for use in Netflix, Hulu, and ABC series. A number of the shows to come from Marvel Television were, let’s be blunt, somewhat regrettable (Inhumans, anyone?), but many quickly became fan-favorites. Most obviously, Netflix’s Daredevil, Jessica Jones, and Luke Cage.

Despite the insistence of Marvel Television that such shows were part of the MCU, they seemed to be disconnected from everything happening on the big screen to the point that none of the characters even appeared in the otherwise cameo-heavy Avengers: Infinity War and Endgame. If rumors about the upcoming Spider-Man: No Way Home are true, however, that might be about to change, with Charlie Cox’s Matt Murdock seemingly glimpsed in leaked on-set images.

The addition of the Marvel Television properties to definitely be MCU canon is part of a broader trend. First, Spider-Man escaped from Sony Pictures exile in Captain America: Civil War. Then, the merger between 20th Century Fox and Disney allowed Marvel Studios to use both the Fantastic Four and X-Men properties. (Indeed, the studio has already announced Fantastic Four as a future movie.)

Bringing the Netflix characters and other Marvel Television properties out of mothballs and into use again doesn’t just offer the chance for fans to see old favorites once again. It gives Marvel Studios the chance to finally live up to one of its original taglines: It’s all connected.

As Marvel moves forward in theaters and on Disney+, it has the chance to continue to grow both the MCU and its fanbase by demonstrating that everyone can find the stories they’re looking for inside. Judging by these three changes, the company is already on the right track.