'Black Widow' review: It's the best Marvel movie in years — maybe ever

Black Widow is a confident step into a new era. 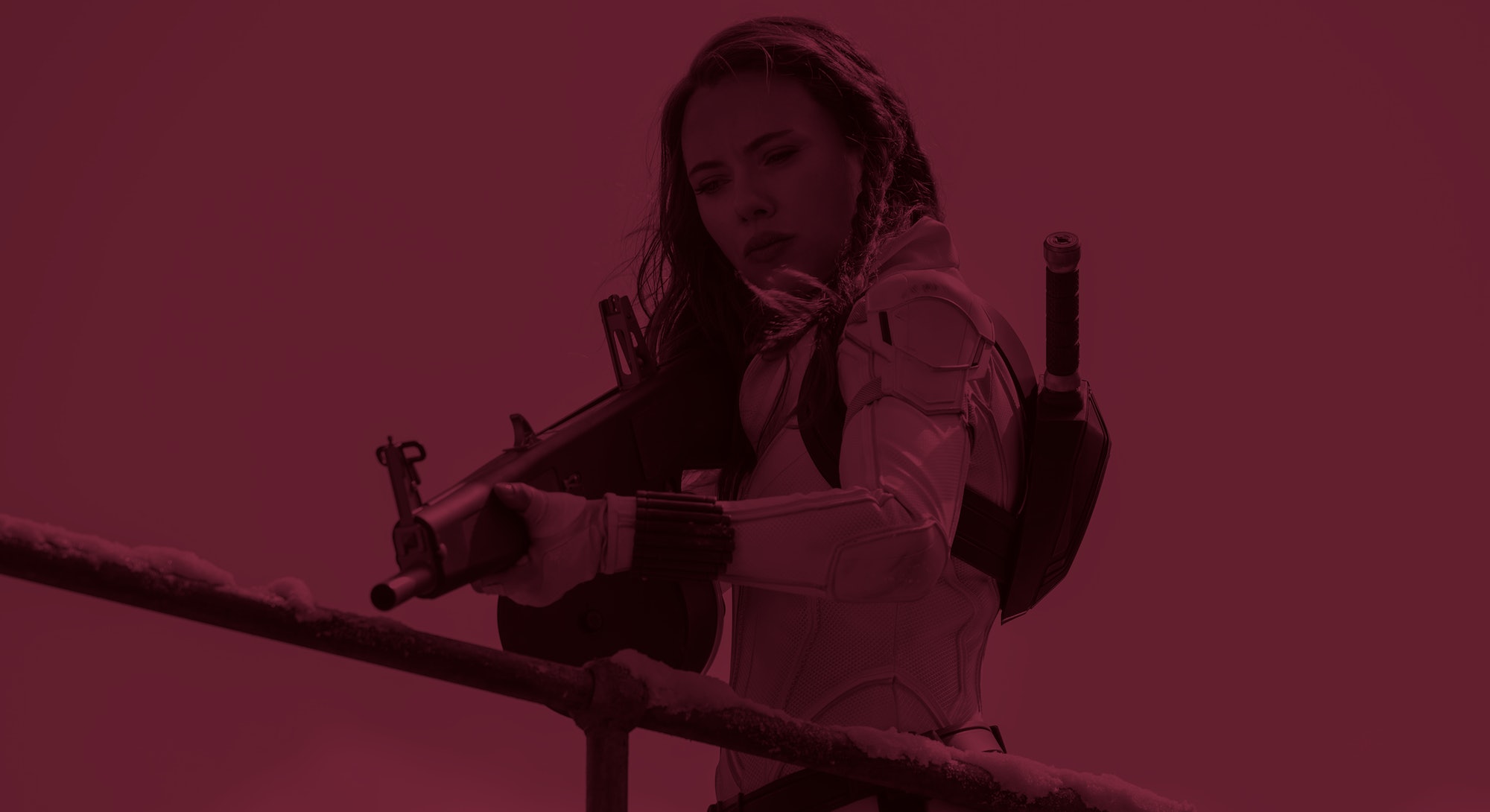 Before she got her own movie, Black Widow had to die.

Two years ago, in Avengers: Endgame, we witnessed the demise of Scarlett Johansson’s Natasha Romanoff. It was an emotional, sudden end to a beloved character who, until her debut in 2010’s Iron Man 2, was largely an unknown beyond the pages of comic books.

Black Widow was overdue before a pandemic delayed it by a year. Its premise as a hybrid spin-off — it’s a sequel to 2016’s Captain America: Civil War and prequel to 2018’s Avengers: Infinity War — makes it the ideal re-entry into the Marvel Cinematic Universe.

After Natasha embarked on a time travel heist to an alien planet in Endgame, her standalone film — refreshingly not an origin story — pits her against the machinery that created her. Black Widow is a sobering reminder of Natasha’s roots as a cold-blooded killer.

Black Widow is an achievement in the MCU, which relies on proven storytelling formulas to appeal to, well, everybody. Johansson defies the dramatic irony of the film and Florence Pugh succeeds a vacant mantle to the title of Black Widow. Director Cate Shortland even finds a little welcome grit inside the sparkling halls of Disney.

It’s a fresh contender for the best Marvel movie, period. Black Widow is a confident step into a new era as the MCU says goodbye to one of its most popular heroes.

Black Widow opens with a flashback revealing Natasha’s idyllic, fake childhood in the American suburbs with “sister” Yelena (Florence Pugh), “mother” Melina (Rachel Weisz), and “father” Alexei (David Harbour), the inactive Soviet superhero Red Guardian. After their cover is blown, the girls are separated from their parents and become unwilling subjects for a top-secret Russian program, the Red Room.

After that disturbing opening scene, Black Widow picks up between Civil War and Infinity War with Natasha as a fugitive on the run. While laying low, she is dragged into the orbit of Yelena. Natasha reunites her broken “family” to take down the Red Room before more Widows like herself and Yelena can be weaponized around the world.

Lofty, somewhat immaterial stakes aren’t enough to bring down Black Widow, because Shortland excels as a storyteller. The interpersonal tensions between Natasha, Yelena, and the perceived authenticity of their so-called family grounds the story where flash-bang spy intrigue cannot. Yelena believed in the family, Natasha wanted to but couldn’t. It’s here the sisters’ rift is pronounced, with both offering their own takes on what they meant to each other.

It’s a touching narrative that allows us to empathize with Natasha, a character who has been stoic or snarky across eight movies.

It’s not all dour stuff, though. The found family motif in Black Widow also provides the movie’s biggest laughs. Pugh, who is unsurprisingly great but shockingly funny as Yelena, is a wonderful foil to Natasha, with one knee-slapping gem in which she mocks Natasha’s trademark pose. If there was any doubt, Pugh is clearly being set up as the next Black Widow, a decision that has me even more excited for Marvel’s next crossover event.

If there was any doubt, Pugh is clearly being set up as the next Black Widow

Harbour also rises to the occasion as Alexei, chewing every scene as an earnest buffoon. (Think Jim Hopper with a Russian accent and you’re halfway there.) Weisz has a thankless job providing a maternal presence that, bizarrely, only serves Alexei. It’s strange for a movie hinging on the premise of strength in womanhood.

Besides laughs, Black Widow delivers some of the strongest Marvel movie fight choreography yet. This is the first time in a long time a superhero looks like they’re actually getting hurt. There are times Black Widow threatens to take the crown from 2014’s Captain America: The Winter Soldier.

Cinematographer Gabriel Beristain, in his MCU debut, holds his shots longer than Winter Soldier DP Trent Opalach, which allows Black Widow to feel less dizzying. It’s obvious what’s CGI and what are practical effects, but Black Widow is the most tactile MCU movie in ages

Black Widow is the most tactile MCU movie in ages

There are chinks in Black Widow’s armor; its CGI-heavy climax feels incongruous to its Soviet spy-fi aesthetics. There’s a paper-thin villain played by Ray Winstone who is another dud Marvel baddie. The hyped-up supervillain Taskmaster is mostly forgettable. And virtually every non-Russian actor’s “accent” will grate native speakers.

Black Widow is also scared of its desire to deepen the evil of the Red Room. Characters never verbally imply the recruits are trafficked girls. But its disturbing opening montage with visuals of scared, shivering girls in shipping containers (reminiscent of The Wire) seems to want those implications. Of the hits Black Widow throws, this pulled punch is felt the most.

Despite its misses, Black Widow is still in strong contention for best movie of a reopened summer, and one that aspires to more than a farewell tour for Johansson. Black Widow is locked and loaded with heart and humor (two areas where Marvel remains proficient) while featuring surprising dark turns the static Marvel franchise hasn’t pulled off in years.

It may not be the Craig/Brosnan Bond homage I’ve personally thought a Black Widow ought to be, and a reliance on CGI keeps it from being a true Mission: Impossible heir. But the story of MCU’s original superheroine lies in the dirt where her story begins, and for her fans, it’s the perfect ending.