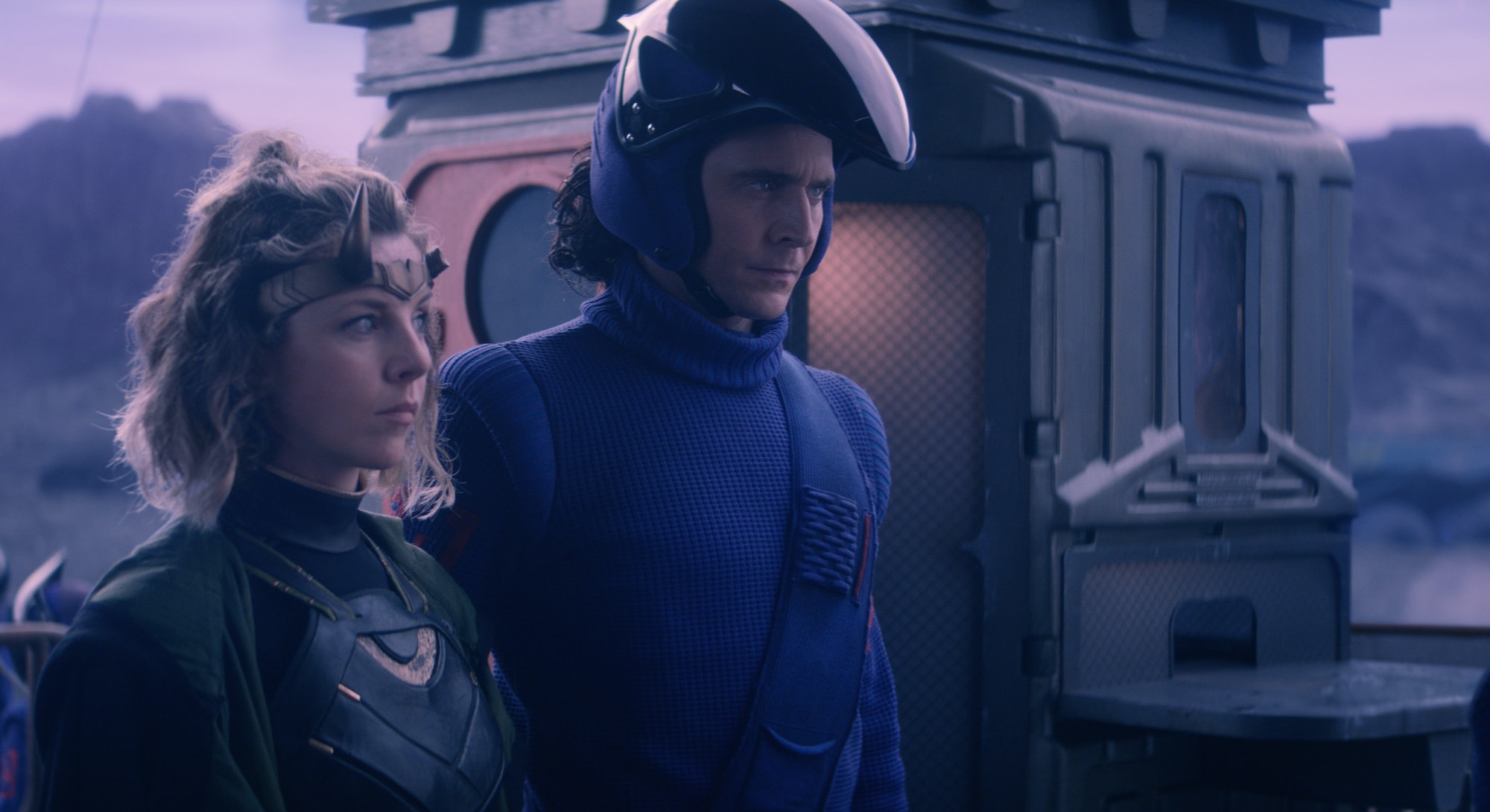 I was 14 when The Avengers hit theaters.

Back then, I had no idea I was genderfluid and queer, but I already knew seeing any LGBTQ+ representation on screen would mean a lot to me. I also knew the best chance of this, given the history of queer-coded villains in comics, rested with Loki.

Nine years later, the character’s self-titled Disney+ series Loki finally gave fans what they’d long been anticipating: official confirmation Loki is both genderfluid and bisexual in the Marvel Cinematic Universe. However, it’s disappointing how little consideration was given to meaningfully depicting this element of the character throughout Loki’s six-episode first season beyond one single line of dialogue.

Can fans still trust Marvel when it comes to LGBTQ+ representation? Loki Season 1 may have failed to live up to the studio’s promises, but there’s still a way to fix it in Season 2.

Before Loki was released, a video posted on the series’ Twitter account revealed Loki’s sex as “fluid,” which many fans took as confirmation that:

This second conclusion didn’t require a major jump in logic. The Loki of Marvel Comics had a long history of shapeshifting and identifying as female — and this element of the character is as old as the ancient Norse mythology from whence he came. It felt like a matter of when, not if, the character’s genderfluid identity would become canon in the MCU.

Then, I had the opportunity to ask actor Tom Hiddleston and Loki writer Michael Waldron if they considered Loki’s sex being listed as “fluid” to be representing his identity as genderfluid. Their answers were both unequivocally “yes,” with Hiddleston referencing Loki’s history of fluidity in the comics.

Naturally, I tuned in to every episode, hopeful that each new installment would be the one to confirm that Hiddleston’s Loki could, occasionally, identify as someone other than a man.

Sylvie’s introduction was a good omen in this respect, though the Loki variant (played by Sophia Di Martino) was developed as her own character with her own backstory. The only bond she shared with Loki was interdimensional, though the duo also displayed electric romantic chemistry. Loki proper, played by Hiddleston as he has since 2011’s Thor, remained the Loki we’ve known for more than a decade.

The season finale came and went, with this question remaining: Does calling Loki genderfluid matter if we don’t see it meaningfully depicted on screen?

Questions of Loki being genderfluid are just one-half of the issue. The trickster god was also confirmed to be bisexual on-screen rather than in press interviews. In a conversation on an apocalyptic planet bathed in purple light, Sylvie says she has a “postman” waiting for her, then asks Loki if there were any “would-be princesses, or maybe another prince” factoring into his love life. Loki’s response: “A bit of both. I suspect the same of you.”

The bar for LGBTQ+ representation in the MCU is so incredibly low that this interaction, though small, was undoubtedly a huge step forward. And yet, these canonically bisexual characters proceeded to fall for each other, adding another entry to the long list of MCU romances between characters presenting (respectively) as male and female.

Once again, LGBTQ+ representation was stated but not actively shown on screen. Though bisexual people in relationships that externally appear “straight” are still, of course bisexual, it felt like Loki was trying to walk back its bombshell, staying in line with what Marvel fans are accustomed to in terms of romantic pairings.

How can Loki fix things in Season 2? It’s worth pointing to one of the oldest writing tips out there: show, don’t tell. Loki is genderfluid? Show him shifting into a woman and acknowledging that persona at as much length as he does his male personas. With Thor & Loki: Original Sin #2, the comics are already providing Marvel Studios with the blueprint for this kind of representation. That arc is the perfect playbook for reiterating Loki’s genderfluidity in future episodes.

As for Loki’s bisexuality, all that would be necessary to meaningfully represent that element of the character is to show Loki (or Sylvie!) express romantic interest in someone of the same gender. That’s all it takes. A small moment, such a gesture would bring the MCU into modern times and show countless LGBTQ+ fans that people like them can exist freely within the MCU — that their stories are worth telling.

In today’s world, Pride Month is a corporate mainstay, and a trans actress (Pose star Mj Rodriguez) is currently nominated for a major acting Emmy. From both a business and television perspective, it’s not too much to ask Marvel to make a more sincere effort to improve its representation. Marvel fans can afford to be picky about how these identities are discussed and depicted: why settle for scraps when we can offer solutions?

As a genderfluid Marvel fan, I know the assorted identities of these superheroes aren’t the most important elements of movies and shows I love. But I also recognize the power in something as massively popular as the MCU. An explicit endorsement of an identity like mine would reaffirm that genderfluidity is normal and mainstream, rather than being considered “weird.”