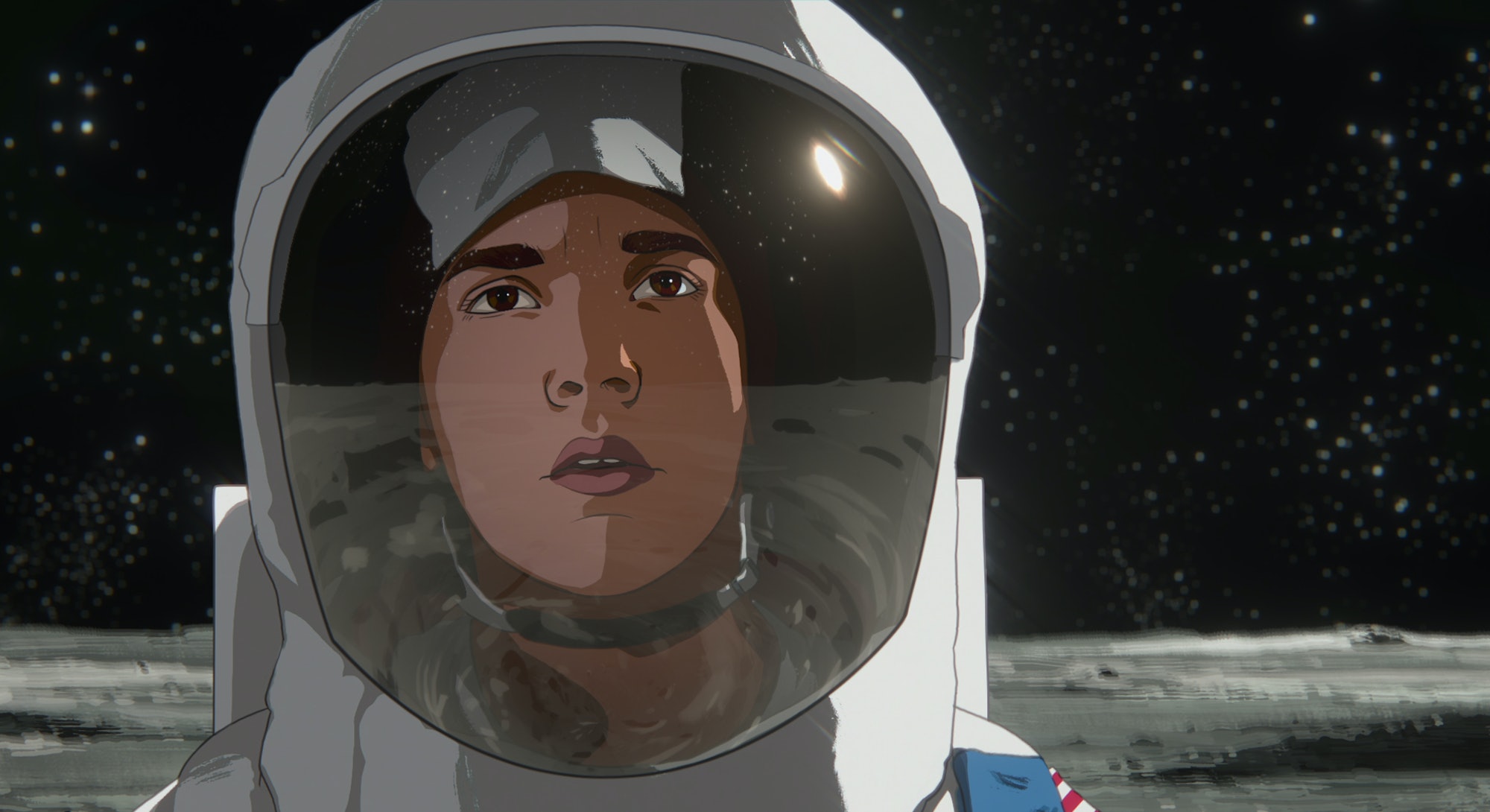 For Richard Linklater, it’s all about time.

Whether his movies span 12 years (Boyhood, filmed throughout its subject’s adolescence) or 80 minutes (Before Sunrise, which unspools a romance in real-time), all the fleeting moments and memories that make up a lifetime have remained a consistent point of fascination for this Texas-born filmmaking icon.

Linklater often explores the passage of time through cinematic nostalgia trips that set out to catch lightning in a bottle, conjuring memories of a particular time and place while also conveying their depth of feeling. To call his films transportive would be understating things. For all the director’s formal fluidity and his free-wheeling approach to atmosphere, he has a way of making the disarmingly specific feel profoundly universal.

Frequently, Linklater mines the most formative periods of his own life for inspiration, as if seeking to share the sum of his experiences with the benefit of hindsight. After revisiting high school for ’70s throwback Dazed and Confused and capturing college in the ’80s-set Everybody Wants Some!!, the filmmaker has now cast his gaze even further back for another home-turf time capsule, this one set amid the late-60s Houston milieu in which he was raised.

Like those two films, Apollo 10 1/2: A Space Age Childhood (now streaming on Netflix) takes the shape of a loose, warmly sketched memory play, alive to the sights and sounds of life in Texas during some halcyon summertime. Specifically, the film unfurls across the summer of 1969 at the height of the space race, back when NASA loomed large over Houston and the imagination of its residents.

As Linklater recalls it from the wide-eyed viewpoint of a young boy named Stan (voiced by Milo Coy), almost everyone in this little corner of Texas worked in or around the agency’s main base of operations. Even if you weren’t an engineer building rocket ships, your dad pushed papers in shipping and receiving, or you knew the mom who sewed the spacesuits.

“a union of daring, passion, and imagination”

With such temporal and physical proximity to NASA’s astronaut program — which would that very summer succeed in putting a man on the moon — it makes sense that Stan’s head would fill with fantasies of out-of-this-world adventure and boundless possibility. And so it doesn’t surprise him when two NASA scientists (Zachary Levi and Glen Powell) pull him out of fourth grade for a top-secret assignment.

“We accidentally built the lunar module a little too small,” one of them tells Stan. “But we’re not gonna let that set us back.”

And so off Stan goes into training, readying for a mission that will see the youngster discreetly set foot on the moon ahead of Neil Armstrong, to make sure everything’s in order for his arrival. But as Stan straps into a G-force simulator and promptly loses his lunch, the grown-up Stan (Jack Black, whose voiceover is present throughout most of the film) takes back the reins to redirect Apollo 10 1/2 away from NASA’s headquarters and back out to suburbia.

At this point, Linklater’s design becomes more apparent as an extended stroll down memory lane fills the screen with all the sensations of Houston in the ‘60s. The film was originally subtitled “A Free-Range Childhood,” which feels quite accurate to how Linklater leaves all that talk of lunar modules behind in favor of a more meandering and expansive — yet extraordinarily well-detailed — collection of reminiscences.

Kickball, pinball machines, the Astrodome, Raquel Welch, baseball games, Jell-O molds, Dark Shadows, Walter Cronkite, and drive-in movies: these are just some of the many flashes of ‘60s ephemera that Linklater restages in this tour of his long-ago youth.

That’s not to say that the filmmaker’s looking at such a formative time in his life through rose-colored glasses. There’s nothing all that traumatic about living in this Texas suburb, which existed at a blissful distance from the rest of the country even as the Vietnam War raged on the other side of the world. But Stan remembers the corporal punishment meted out by schoolteachers and countless brushes with disaster that he and the other neighborhood kids paid no mind back then.

Mostly, though, he remembers how everything seemed to be happening all at once, in a way that placed even the occasional hazards and frequent misadventures of his youth in some grander context.

Apollo 10 1/2 marks Linklater’s return to animation after 2001’s Waking Life and 2006’s A Scanner Darkly. Its hybrid approach, which combines 2-D animation and rotoscoping (a process of filming live-action scenes then animating over them), has the curious effect of preserving the spontaneity of characters’ movements while filtering their overall physical presence through a warm, Kodachrome haze.

Intended or not, the film’s animation supplies a certain amber glow that encircles its characters without trapping them, contributing to the sense of this film as one long, golden daze. Rather than concluding that the movie takes place in 1969 Houston, it would perhaps be more accurate to say that Apollo 10 1/2 unfolds inside the imagination of Linklater’s young protagonist — and in the filmmaker’s mind as well.

Linklater’s not exactly subtle about this half-remembered, half-imagined dimension. Apollo 10 1/2 weaves together its fabulist space-exploration thread with Stan’s recollection of the actual moon landing, which took place after a long day of carefree frolicking at the Astroworld theme park.

“You know how memory works,” Stan’s mother says to his father as they tuck him in. “Even if he was asleep, he’ll someday think he saw it all.”

Be that as it may, Apollo 10 1/2 feels most like Linklater’s effort to capture the dreamlike patina that our memories acquire with age. It would be easy and convenient to dismiss this nostalgia exercise as a pure vanity project, indulging the filmmaker’s affection for his bygone ‘60s childhood. But there’s something quietly poignant and resonant about Apollo 10 1/2.

In its recreation of a lost era when everyone dreamed of touching the stars, the film captures a union of daring, passion, and imagination that once signified not just childhood reverie but collective triumph. It looks back on a fateful summer when fantasy approached then slipped suddenly into reality, teaching a generation what it meant to feel like a part of history. The childhood Linklater remembers was one in which small steps preceded giant leaps: back when the future was full of promise, and humanity was perpetually in motion.

Apollo 10 1/2: A Space Age Childhood is streaming on Netflix.