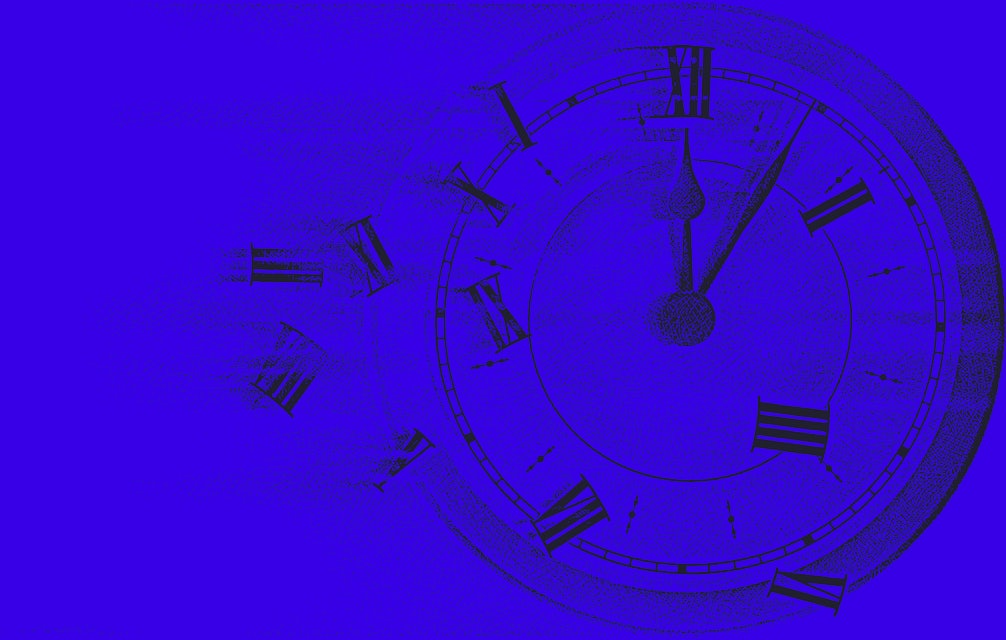 Annalee Newitz is the author of The Future of Another Timeline, a sci-fi novel about a group of feminist time travelers who try to change defining moments in the past for a better future. They're also a guest on Inverse Happy Hour this week to discuss alternate timelines and the power of science fiction in difficult times.

Newitz took the opportunity to read from the first chapter of their book in which the protagonist ends up on a rather unusual mission. "It's about feeling like you’re in the wrong timeline, which I think a lot of us can relate to right now," they say.

They also took the time to recommend the new Netflix series I Am Not Okay With This about a teen girl trying to navigate both high school and her new superpowers, but not before diving into some hypothetical scenarios about time travel.

Below are the highlights from Inverse Happy Hour.

On if they had a time machine and could change one thing— "A big part of this book is about going back to the 19th century and trying to fight for women’s rights at that time, which, I think a lot of people don’t realize in the United States there was a very strong women’s movement that did involve fighting for abortion rights and sexual freedom. So what the characters do is go back and try to help women get access to abortion. And the way they do it seems really strange but works out in the book. They do it by meeting up with some belly dancers who actually manage to change the laws.

"This is actually all based on true history. At the World’s Fair in Chicago in the 1890s, there was a huge scandal over the belly dancers who were performing there and whether or not they should be allowed to engage in such a terrible act of promiscuity. The outcome of that legal proceeding actually did end up affecting women’s access to things like birth control.

"Also, I would go back and change history so my cat was a little nicer."

On whether they would go backward or forward in time— "In my book, people can only go back, although there’s some hints that maybe they could go forward, but they haven’t figured it out quite yet. So I would prefer to go back in time. Going to the future seems really weird."

"I really want to go back and visit this ancient, indigenous American city called Cahokia, which is right outside of St. Louis. It was this incredible, huge city about 1,000 years ago. It had massive earthen pyramids, huge farms... incredibly advanced city. No one really knows that much about who lived there and what they believed and what happened to them, so I’d really like to go back there and just see it for myself."

"The thing about Cahokia is that they really love to party and do drugs and have barbecues, so I feel like I’d fit in pretty well — eat some barbecued deer. It’d be so good."

On what science fiction can offer at a time like this— "The thing that’s great about science fiction is that it allows us to escape from the immediate moment and see things in perspective. I’ve been thinking a lot about science fiction by people like Iain M. Banks or N.K. Jemisin that deal with these big, long stretches of history and reminding us that we are in this one moment in time and things are going to continue to change and evolve. History isn’t going to end; it’s gonna keep going. That’s a big power of science fiction."

“Science fiction is great for problem-solving.”

"Also, science fiction is great for problem-solving. It’s really a good place to try out ideas for how to fix really big problems like pandemics or climate change and try out, Does this idea seem like it would work? Oh, actually no, this would lead to horrific nationalism. Ok, let’s try another idea. I think that’s another fantastic way to use it."

A huge thanks to Newitz for joining us!