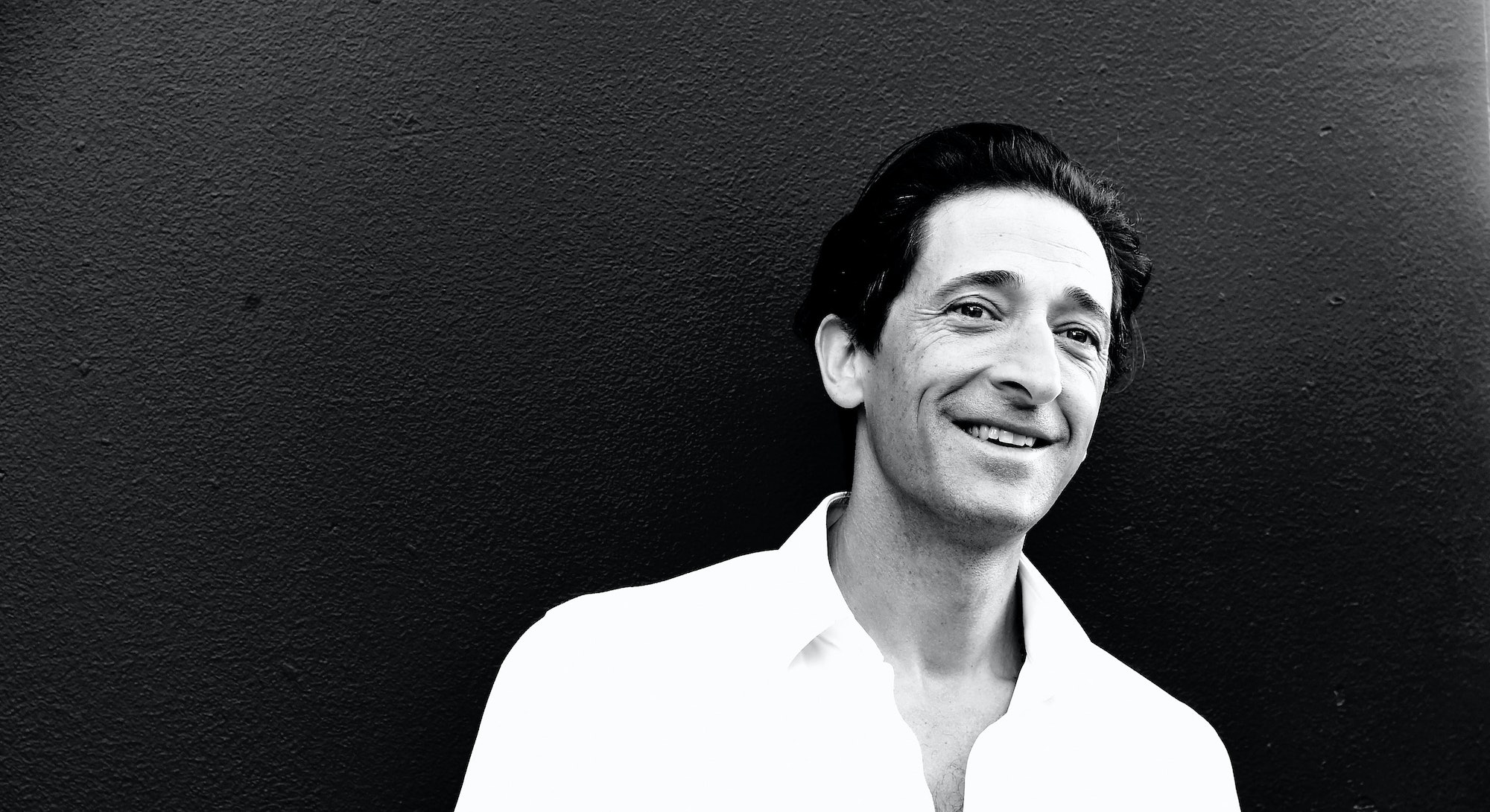 Adrien Brody can do it all.

From The Pianist to Predators, he’s proven himself as both a leading man and a character actor, but despite all that success — and the Academy Awards to back it up — something was missing.

So Brody set out to make his most personal movie yet, a gritty crime exploitation film in the mold of early Martin Scorsese which he produced, co-wrote, and even composed the music.

“I wasn’t finding these roles,” Brody tells Inverse. “I felt like I had to make it.”

The result is Clean, an intimate, yet starkly brutal meditation on the frustrations of contemporary society and man’s ability to change. Brody plays a garbage man named Clean (yes, seriously) whose dark past makes him the target of a local crime boss, leading to a John Wick-style blood bath.

Speaking to Inverse, Brody explains why he needed to make Clean, the musical inspirations behind his original soundtrack, and how he convinced 20th Century Fox to cast him in Predators.

Inverse: First off, I want to say I enjoyed this film.

I’ve seen this described as a passion project for you —

I’m curious how long this story has been brewing for you.

It’s easily been a decade that I’ve wanted to do this. I’ve had an idea and a character in mind for beyond that time.

I worked with Paul Solet, my writing partner on it and the director of a film I did previously [Bullet Head]. He’s a very talented screenwriter and I pitched this idea of this world and how I’d like to honor several styles of films I really love. We both love action-revenge dramas. I wanted to do something that fit within that world but that also offered up more complexity for the audience, and for me as an actor and a filmmaker and a creative participant storytelling process.

I wasn’t finding these roles, you know? I felt like I had to make it, and it’s a lot of pressure to make a movie from scratch and then decide to score it and produce original music for it — and then endure a pandemic as the industry and the rest of the world was at a stand-still and there was such additional turmoil in all of our lives.

“It’s a lot of pressure to make a movie from scratch.”

I’m really grateful. Grateful that this week is here because it’s getting something off of my chest and back that I’ve been carrying and shepherding, honestly for so long. The years of actually making the film and refining it, I’ve poured everything into that process. It’s very exciting. I learned so much.

I feel like there’s a really special movie there and I hope audiences respond to it. It’s very exciting to share so many levels and layers of influence in my life growing up in Queens and New York City, films that I admire, and filmmakers that influenced me — and Paul’s influences.

In terms of themes, I felt that there were some Paul Schrader influences. Did he or any other screenwriters inspire how you shaped the story?

Sure! We’re both big fans of his work and Scorsese’s work and I’m also a fan of Charles Bronson movies. I wanted to have this dark, complex character that is really so flawed, and in spite of all those flaws and his own feelings of being a failure, he musters it up to prevail. In spite of all that he’s working to suppress, he manages to do some good in the world around him and help this young girl.

We all can relate to that in one way or another. There’s just so much inequality and injustice in the world. The luxury of telling a fictitious story is all of your frustrations and helplessness can be quelled to a certain degree. That’s what this type of movie does for us as an audience, to watch the spirit prevail and how we’ve got to fight through.

There’s a degree of hope in it, but there are a lot of bleak elements in the world that we live in, and I didn’t wanna sugarcoat that either. I’m sure Paul Schrader felt the same way.

I was really impressed with the action scenes and their brutality. You’ve done action movies before — I’m a big fan of what you did in Predators — but was there any training that you had to go through to pick up skills that you didn’t already have for this film, or were you naturally prepared through your previous work?

I have to work against all of these expectations. I’m so grateful for The Pianist. I’d been acting for so many years before it came out, but that was where most of the world first saw me and still identifies me with that character. That’s a real accomplishment, but playing a character like Clean is much more in line personality-wise. (Laughs).

“I put on body mass and got ripped.”

For me to convince Fox that I could play Royce in Predators was a process; they just didn’t see it. I did the work. I put on body mass and got ripped and did that even though I don’t feel like that’s necessarily the attribute in a mercenary that that will have them prevail or that it was even what had Schwarzenegger prevail in the original. It wasn’t brawn, it was his intellect and ability to outsmart the enemy. That iconic action-star-big-guy is fun to watch but that isn’t necessarily the most truthful rendition.

I want to create fun and truth and tell these stories. It’s easy for me. It’s easy to tap into that stuff. I just gotta turn it off after I’m done filming (Laughs). That’s the hard part. I grew up loving martial arts and studying martial arts. I grew up in Queens and I learned to fight and run. That’s part of life and part of the influences that have shaped me as an actor, as a human being, and in this story that I wanted to tell.

I really dug the score for this, and I didn’t know until after I watched it that you did the music. I’m just curious about the writing process for the score. Did that happen during the scriptwriting or later on in production?

Not during the scriptwriting process. Rightfully so, Paul had his own ideas that he was trying to bring to the table musically. Paul knows of my longtime love of making music. I’ve been making music for 30 years. I just hadn’t shared that with the world in a cohesive way. I’ve made hip-hop tracks and beats, the kind of stuff that music me.

This felt like the purest way to share an additional emotional aspect of both Clean as a man and the world around him. Creating the music is creating a character as well. The kind of music that I create is kind of in-character. It comes to life. It’s a different form of creative expression, but it’s very similar to how I approach acting and writing in that it comes out of me and I build upon it.

So the score just started to evolve. I came up with a theme for Clean and ultimately the synth horns that I played I had replayed with a full orchestra and a wonderful woman playing the French horn. It was such a rewarding accomplishment for me to not only be able to make a cohesive audio experience and incorporate original music for the film, but also to create a soundscape of all the noise and city life that I peppered in.

I’ve never had that option in working on a film and it was very exciting. I’m so happy to share this, finally.

Clean is now in theaters and everywhere you rent and buy movies.