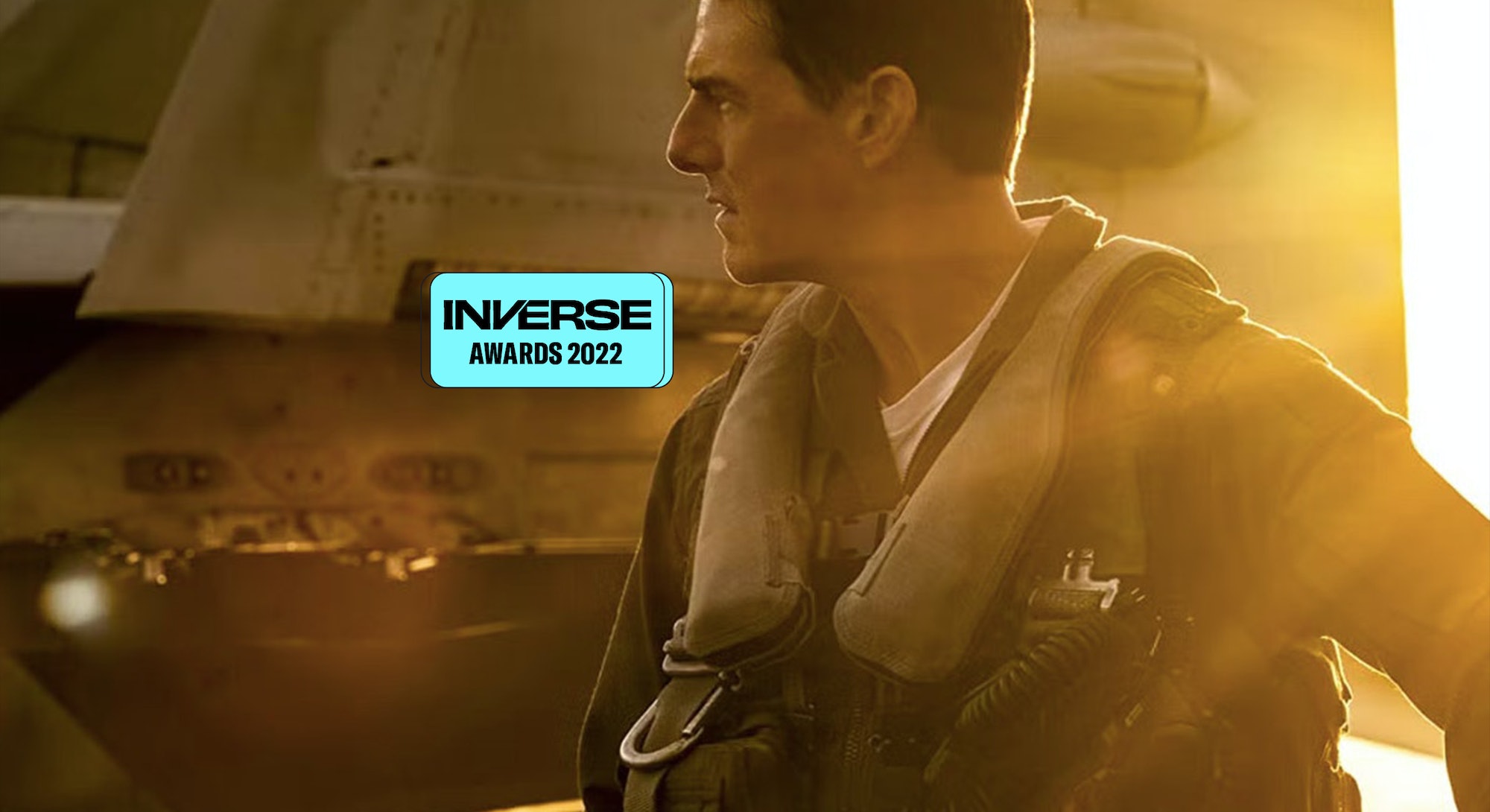 We live in an era of franchise overload.

Most of the movies we get are either sequels or movies designed to eventually produce sequels. That’s led to some understandable moaning about the overall state of the movie industry. 2022 was no exception to this trend. This year, we saw the release of three Marvel movies, all sequels to established properties, as well as a slew of sequels to other long-running franchises.

What makes 2022 feel distinct, though, is that a lot of these sequels were actually pretty good. Take Top Gun: Maverick, a movie that seemed so misguided in its conception that it’s hard to believe it ever got produced. And yet, when it roared into theaters, critics loved it, and audiences loved it even more.

Maverick’s success could be ascribed to any number of things: The magical star qualities of Tom Cruise, the strange nostalgia people had for the original, or its genuine quality. But it wasn’t alone. Sequels were far better than they needed to be across the board this year.

Jackass Forever was just as vulgar and profane as every prior installment but managed to tinge that raucous joy with a genuine wistfulness about the way that time has affected each of its central figures.

The new Scream spoofed the idea at the center of Maverick months before the latter even came out, bringing back the old cast to help shepherd a new one to the forefront. Along the way, it managed to use every element of this ensemble cast effectively, evoking the first Scream while charting territory all its own.

Glass Onion is a sequel to a more recent surprise success and it took the opposite approach to many of the other great sequels of the year, jettisoning basically everything it could about the first movie other than its central detective. What remains is the central preoccupation with the rich and the determination to create as fun a joyride as possible.

People liked these movies. All of them made either a decent amount of money — or a lot more than that — and critics tended to enjoy them too. Of course, it’s not as if sequels are guaranteed to bomb critically, and definitely not commercially -- some of the greatest movies ever made are sequels. Even so, these sequels defied conventional wisdom in part because they leaned into what being a sequel means.

Namely, each of these movies takes into account your expectations. That doesn’t mean they meet them, though. Sometimes, as is the case in Maverick, a sequel can give you exactly what you’re looking for. Maverick like the first movie, but with both the stakes and the technical proficiency upped a few notches. Perhaps the simplest way to do a sequel is to “do the first movie, but better,” and Maverick passes that bar with flying colors — adding a few melancholic notes about the character of Maverick being a dying breed along the way for good measure.

Scream manages the feat of honoring its predecessor even as it spoofs it, and Jackass Forever reminds us that part of the joy all along has been hanging out with this band of mal-adjusted, 50-year-old teenagers. Glass Onion seems to be the least concerned about its status as a sequel, but in many ways, it’s the beginning of its own franchise — and a skillful proof of concept for what Knives Out movies might look like moving forward.

With Avatar: The Way of Water set to close out the year (and apparently continue the trend established by the rest of this year’s well-reviewed sequels), it’s worth considering whether sequels themselves are the problem. Original ideas are wonderful, and they have an essential place in the future of Hollywood. But a skillful sequel, especially one that is unafraid of the legacy it is resting on, can also be a crucial part of where the movie business goes from here. People don’t hate sequels because they’re familiar. When they do hate them, it’s because they aren’t surprising, innovative, excellent, or some combination of those three things.