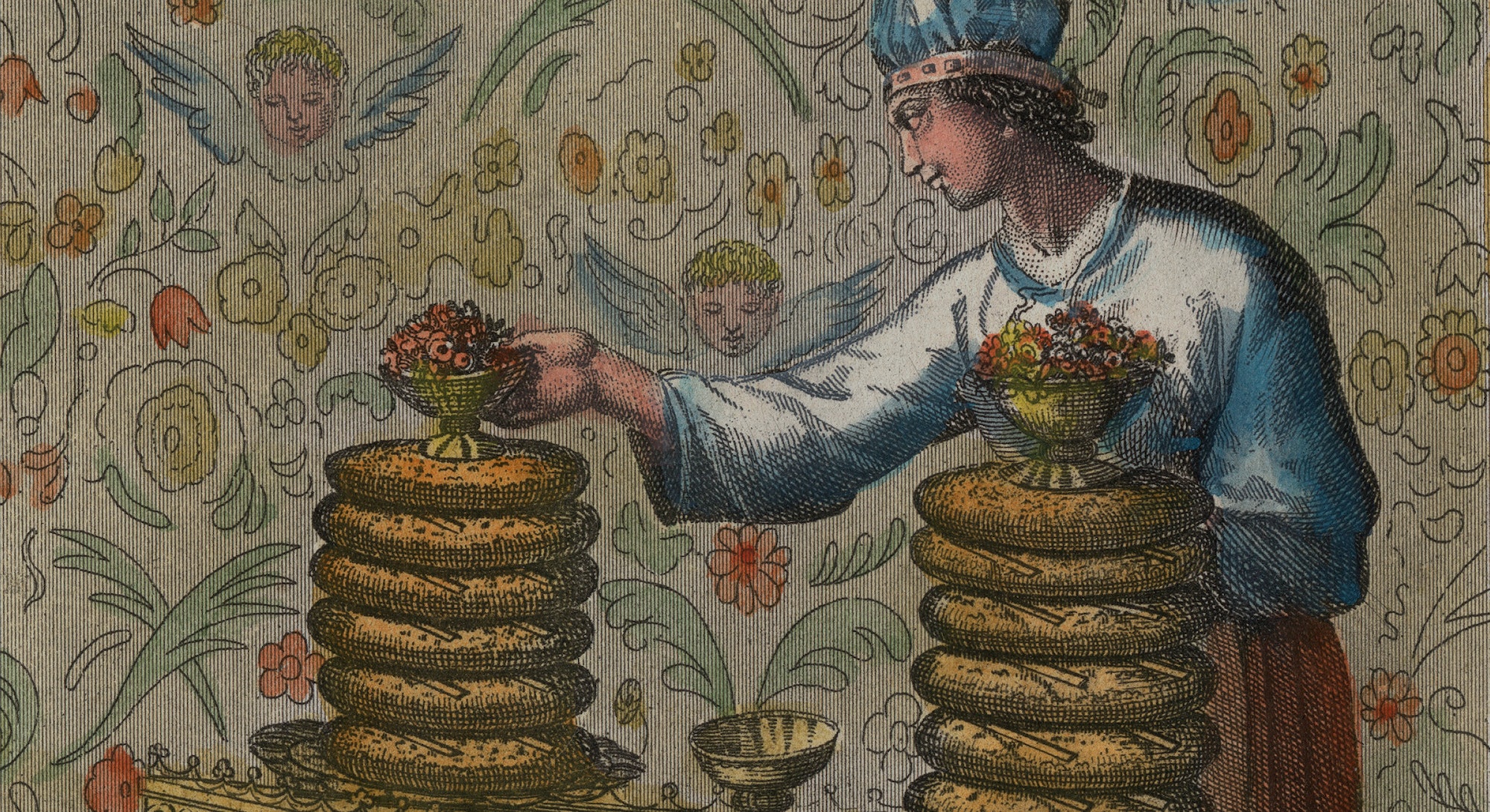 The kashrut is the name given to a set of dietary rules in the Jewish Torah. Together, they outline the foods Jewish people can and cannot eat and restrict the consumption of non-kosher foods.

Among the most commonly cited are foods like bacon, shrimp, and depending on the time of year, leavened bread. These rules are considered both sacred and ancient, yet there is at least one twist in this culinary tradition according to new research — one that points to a very particular food: Catfish.

There are two different places in the Pentateuch — the five books of the Torah — that “states very clearly that you should not eat anything in the water that does not have fins and scales,” points out Yonatan Adler, a senior lecturer at Ariel University in Israel. Adler is also involved in a large-scale research project called the Origins of Judaism Archaeological Project.

To test the history, Adler and his team conducted an analysis of thousands of years worth of table scraps, looking specifically for any remains of fish that are scaleless — catfish, sharks, and rays — to see if and when they were eaten by Ancient Judeans. The researchers painstakingly sifted through 21,000 different ancient skeletal elements found in both Israel and Sinai. It seems that Judeans ate non-kosher fish from the late Bronze age until the end of the Byzantine period.

The results of their analysis were published recently in the journal Tel Aviv.

“We have lots of evidence that Judeans are eating catfish,” Adler tells Inverse.

The findings contradict what food historians and archaeologists know about Jewish food traditions and the ban on eating pigs, Adler explained. The language laying out the pork prohibition appears right next to the fish prohibition in the Torah, but archaeological evidence suggests that Judeans had long abstained from eating pigs, perhaps for thousands of years before these laws were put in writing.

“When the pentateuchal writers came and said ‘don’t eat pigs,’ it was on the basis of this long-standing dietary practice,” Adler explains. “Fish is a different story. People were eating fish for a long time. The prohibition comes out of the blue.”

“It tells us something about what it meant to live and exist and be part of a society.”

“It’s really helpful to get a sense of the complexity of life, to understand the texture of daily life and get a sense of what it meant to be Jewish,” Jeffrey Yoskowitz, a Jewish food expert, cookbook author, and co-founder of The Gefilteria tells Inverse.

“It tells us something about what it meant to live and exist and be part of a society, and what mattered and how important sustenance was.”

The new archaeological findings can’t tell us why the pentateuchal writers chose to make a ban on scaleless fish religious law even though people at the time were eating them. But they’re important in developing our understanding of how broader human behavior evolves and coalesces into cultural tradition.

“You had a need to be adaptive and resourceful.”

As Adler put it, the writers of religious texts were intellectuals — a small subset of society that didn’t really reflect the greater population.

“What interests me is the masses — regular, everyday people — and the question of when these people are keeping the Torah,” Adler says.

A seat at the table

Understanding how Ancient Judeans lived and ate offers a window onto the past, and, perhaps, forces us to question the cultural traditions that guide our behaviors in the present.

Yoskowitz speculates that an Ancient Judean may have struggled with these emerging religious laws, or even more likely, been confused by them.

“The average Judean likely wasn’t aware of all the complexities of the law,” he says, adding that a lot of the intricacies of kosher eating came even later. Periods of rampant poverty and social inequity often necessarily mean that “you had a need to be adaptive and resourceful,” when it came to feeding your family, he says.

Many modern kosher laws today are strict and inflexible; Yoskowitz says the rigidity is somewhat by design — a result of American capitalist influence.

“Never before has there been a kosher industry like there is now. Kosher standards have become stricter and stricter over the years,” he says.

In some ways, the twist the discovery puts on Jewish culinary lore speaks to still-extant inequities within communities, Yoskowitz says.

“The kosher situation right now is untenable for families who don’t have wealth,” as the rules call for multiple sets of dishes, specific kosher packaged products, and very expensive protein options, he says.

Yet many Jewish people look at how kosher is defined today and respect those rules as a way of honoring the past, Yoskowitz says. Judaism is an ancient religion, dating back some 4,000 years, yet these unearthed table scraps show how religious practice evolves from idea to text, to cultural practice.