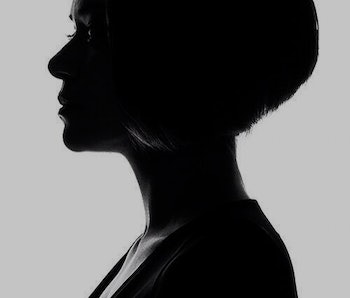 The Season 4 teaser for Orphan Black has dropped. At only fifteen seconds long, it confirms that someone’s left eye will have cameras in it, and that’s about it.

As we know, Rachel Duncan took a pencil-bullet to her left eye at the end of Season 2, and the final episode of Season 3 left her with an eyepatch. It seems Rachel might have gotten the Six Million Dollar Man treatment since we saw her last.

Fans are also hoping that Orphan Black will revive Delphine, who was last seen presumably dying from the attack by Dr. Nealon. Although many shows in 2015 were afraid to commit to killing off beloved characters, Orphan Black does not have a long enough history with the subject to have a precedent. Although it seems obvious that the robotic eye — given that it’s the left eye, and so many details in prior series were devoted to Rachel’s eye — belongs to Rachel Duncan, there’s always a chance Orphan Black might pull a bait and switch.

We’ll have to see in the spring.