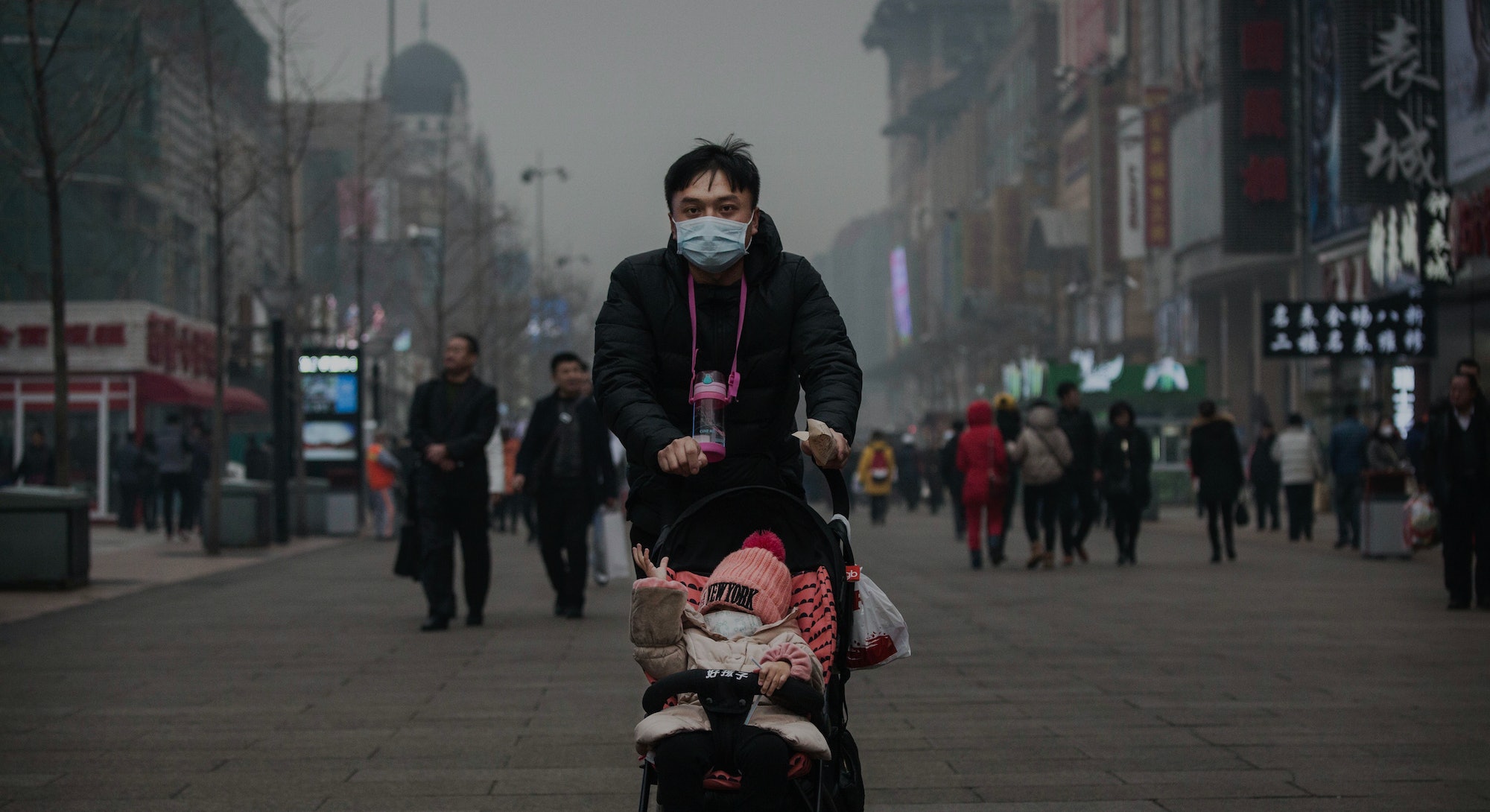 The next 100 years could see half a billion people or more displaced by climate change. It’s a staggering figure, and one that wasn’t lost on negotiators who hammered out an agreement in Paris earlier this month meant to address the threat of worldwide rising temperatures.

The final approved text of the Paris climate summit – officially called the COP21 – acknowledges the impact that rising sea levels and increasing droughts will have on migration patterns. The accord calls on international advisory groups to recommend ways “to avert, minimize and address displacement related to the adverse impacts of climate change.”

Getting that language in the agreement was seen by some poor countries as a small victory. The AP reported in November that the United States “is among the countries that oppose addressing migration issues in the treaty.”

“Climate-related displacement is not a future phenomenon,” Marine Franck, the coordinator of the Advisory Group on Climate Change and Human Mobility, said at press conference at COP21. “It is a reality; it is already a global concern.” According to the Internal Displacement Monitoring Center, 26.4 million people on average have been forced to flee their homes every year since 2008. By the end of the century, rising sea levels and extreme weather could displace between 470 and 760 million people.

Still, the UN doesn’t recognize climate or extreme weather as grounds for asylum. That means that the hundreds of millions of people who will likely be displaced in the coming decades might not have the legal protections provided to refugees fleeing war or persecution.

The COP21 doesn’t expand the definition of a refugee to include climate-based migration, much to the disappointment of some close observers. Eskinder Negash, Senior Vice President for Global Engagement at the US Committee for Refugees and Immigrants, told me that the agreement fell far short. “The sad part is they didn’t mention refugees at all, in my view,” Negash told me by phone. “They couldn’t define environmental refugees. … Catastrophic climate change will force millions of people out of their normal environment. How do we deal with that? How do we define them? What kind of legal status will they have? What kind of protection will they have?”

For now, the answers to those questions remain unsettled. Many of the people who fled their homes were also escaping war, so they would be eligible for refugee status. But small island nations and other frontline communities are still boxed out.

There is increasing consensus among experts that climate change can be a driver of conflict, with Syria as the starkest example. That country saw a historic drought from 2006-2010, which lead to rising food prices, migration from rural areas to cities, and increasing resentment at the regime of Bashar al Assad for corruption and poor governance.

The UN estimates more than 60 million people are displaced worldwide, either internally by fleeing their countries. Syrians make up the largest percentage of displaced people, followed by Afghans, Eritreans, and others from the Middle East and Africa.

“Our world today is at a crossroads,” the head of the UN Refugee Agency António Guterres said recently at a forum called “Understanding and addressing root causes of displacement.”

Those root causes, as Guterres laid out, are two-fold. “From a humanitarian perspective,” he said, “this juncture is defined by two ‘mega-problems’ in an environment of global insecurity: a seemingly uncontrollable multiplication of violent conflicts in an environment of global insecurity, and the pervasive and growing effects of natural hazards and climate change that are already shaping our present and will shape our future even more.” Resource scarcity brought on by climate change will feed violence. Violence will further exacerbate resource scarcity.

The dynamic of continuing, persistent war that Guterres laid out is something I covered last month for Inverse. Some top officials in the U.S. military have taken to referring to the ongoing wars on terror as the Gray Zone – a long-term state of low-level conflict that is neither all-out war nor real peacetime.

As drones proliferate and the U.S. loses its monopoly on that technology, many in the human rights community worry that other countries will engage in their own constant, low-level warfare. Complicating the problem further is the positive feedback loop between war and climate change, as conflicts destroy infrastructure.

“It is clear that we cannot treat these causes in silos, but have to consider them together,” Guterres said in his remarks.

There is some optimism that the pact will open the door to a more humane response to climate-induced migration, but for Negash, the time to act is now. “They completely ignored the impact climate change will create,” he told me. “I was shocked, to be honest with you.”