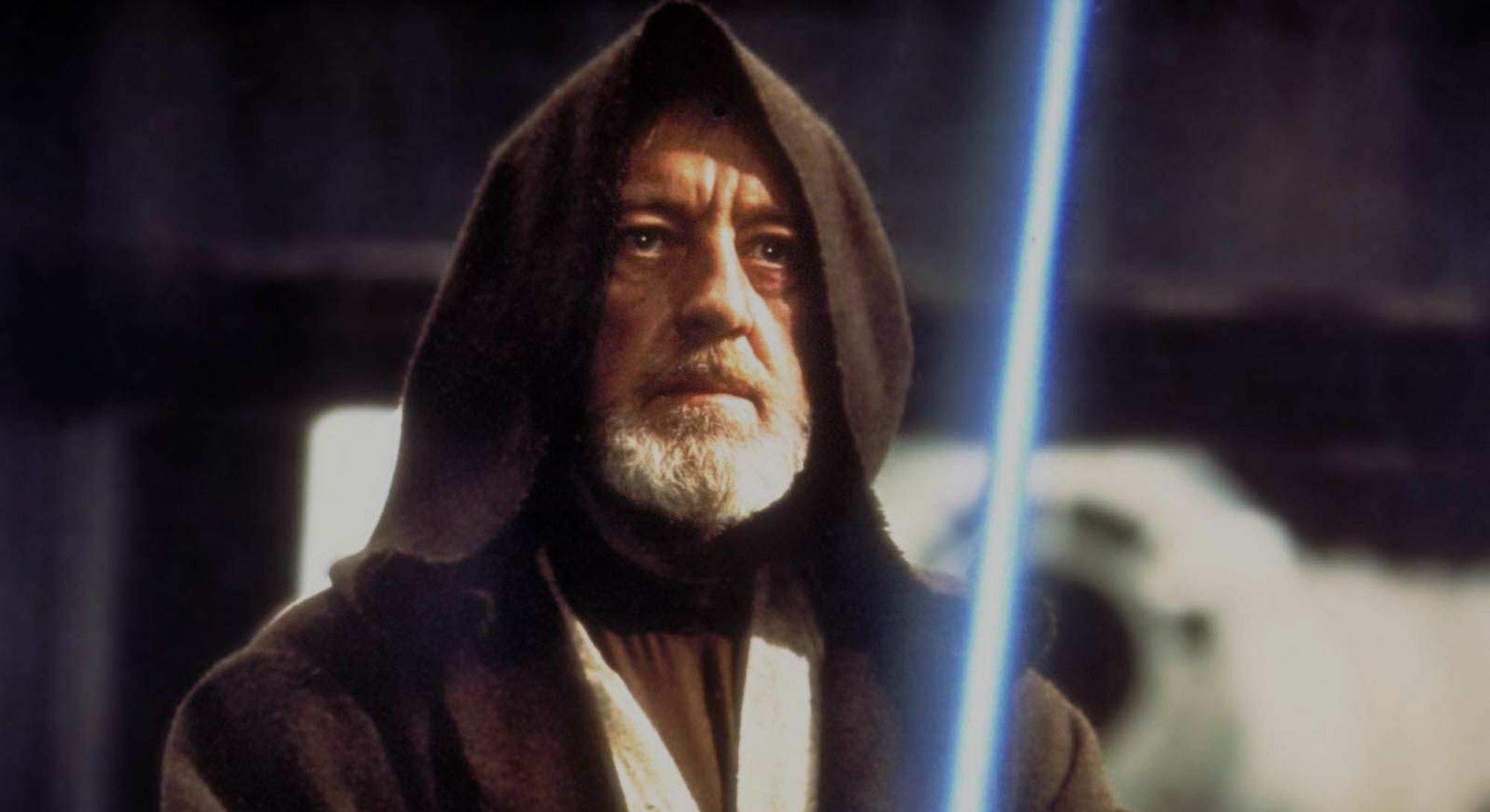 For thousands of fans driving record advanced ticket sales and whose homes are decorated with plastic shrines to Boba Fett, Star Wars is already very much a religion, but we can credit England’s Daniel Jones for making it official. Welcome to the Church of Jediism

Jones founded The Church of Jediism in 2007. It was a true act of faith at the time, considering the wounds of the panned prequel trilogy (‘99, ‘02, and ‘05) were still fresh and J.J. Abrams’ only feature film credit was the third Mission Impossible. Yet eight years later, the imminent release of The Force Awakens is driving thousands to convert to Jedi.

Jones already presides over a flock in the hundreds of thousands, and thousands more are applying every day, he told Inverse recently.

Inverse: When did you decide to make Jedi a real religion?

Jones: I was doing research on religions with my brother and we couldn’t believe no one had founded a real, Jedi church. Obviously that was something that needed to happen. And now we have about half a million members, including 100,000 in-training and a Jedi council of four or five. This last week, the response has been massive. Thousands of people are applying every day. It’s been a massive boom.

What kind of training are we talking about? I’m assuming you don’t need a midi-chlorian test.

You can join as a non-practicing member of which we have quite a few. Then, to go up the ladder from Jedi Knight to master to a position on the council you have to go through multiple levels of training. I can’t really tell you what that’s about though, it’s reserved for people taking the classes.

Wait do you have to pay to learn the ways of the Jedi?

It’s just a couple of pounds (it costs £5 to join Piller One, the introductory level of training. —ed.). It’s a very, very small fee for the books and the training materials and we have to be able to maintain the site and everything. Well, not for all of it, but some parts yes we have a small fee. There are maybe four major players in the Jedi church game and we are certainly the biggest and that requires some maintenance to keep things working.

What is the church doing with this massive power base?

Everything. You wouldn’t believe what we do. Obviously as I said there’s maintenance. We’re constantly having to monitor the training structures and site traffic and making sure everything is administered properly. We also are organizing charity work. Then there’s an office administration headed by myself and my partner and we kind of mold the objectives. We put the church’s aims into real life scenarios. And a lot of media-relations.

Has Jedi church leadership become your full-time job then?

No. I’m basically a YouTube content creator. I’m also in a band. You know Christians have Christian Rock? We thought we could have Jedi Rock.

And so far Disney’s attorneys have been cool with all of this?

Yeah. We’ve had no legal encounters, not with George Lucas or Disney or anybody. I did a Time magazine interview a few years ago and no one said anything about it. I think at this point it’s safe to say they don’t really care.

Are you worried about the film’s affecting your teachings? Maybe someone who grew up with Luke Skywalker would think being a Jedi would be fun and then Attack of the Clones hits and says ‘Ok, from now on Jedi have to be celibate.’ Do you have to follow that?

Eh, in some ways. I mean, obviously we extrapolate from the films, but we have to make a practical version of the teachings. So what we end up with is a real-life approach to what the film teaches. We have to be realistic.

Ever have to talk down an obsessive fan who takes it too seriously? Like, explaining that they aren’t really getting a lightsaber?

Very rarely. There are people, I won’t lie, who get really intense very quickly and yes in those cases we have had to calm them down a bit. But it’s very, very rare.

As far as your converts go, what’s their religious background? Is a Lutheran more likely to become a Jedi than say a Mormon?

It’s an equal spread among fans I’d say. If anything most would be atheists or from non-religious backgrounds. Myself I grew up in a very neutral religious environment. My parents were cool with us doing whatever; they didn’t try and force anything.

For those of us who can’t take the classes, what’s the quintessential Jedi teaching?

When Yoda is trying to teach Luke. Yoda gets really angry with him, and he’s like ‘Do or do not. There is not try.’ That’s true. Don’t try, friggin’ do it or don’t do it.

You’re going to this movie in full Jedi robes right? Because I read a supermarket, Tesco, kicked you out over your hood. Does that happen a lot?

Ah, mate you wouldn’t believe it. I’m trying to keep the robes to a minimum lately. As for the Tesco thing, there’s an interesting factoid to that. They just had a Star Wars weekend and they asked if I could make an appearance. So, we’re on speaking terms now. I wouldn’t say we’re friendly but it’s on speaking terms. I had to decline though. I’ve been too busy. Just interview after interview. I’ll be on Fox News this weekend so watch out for that.