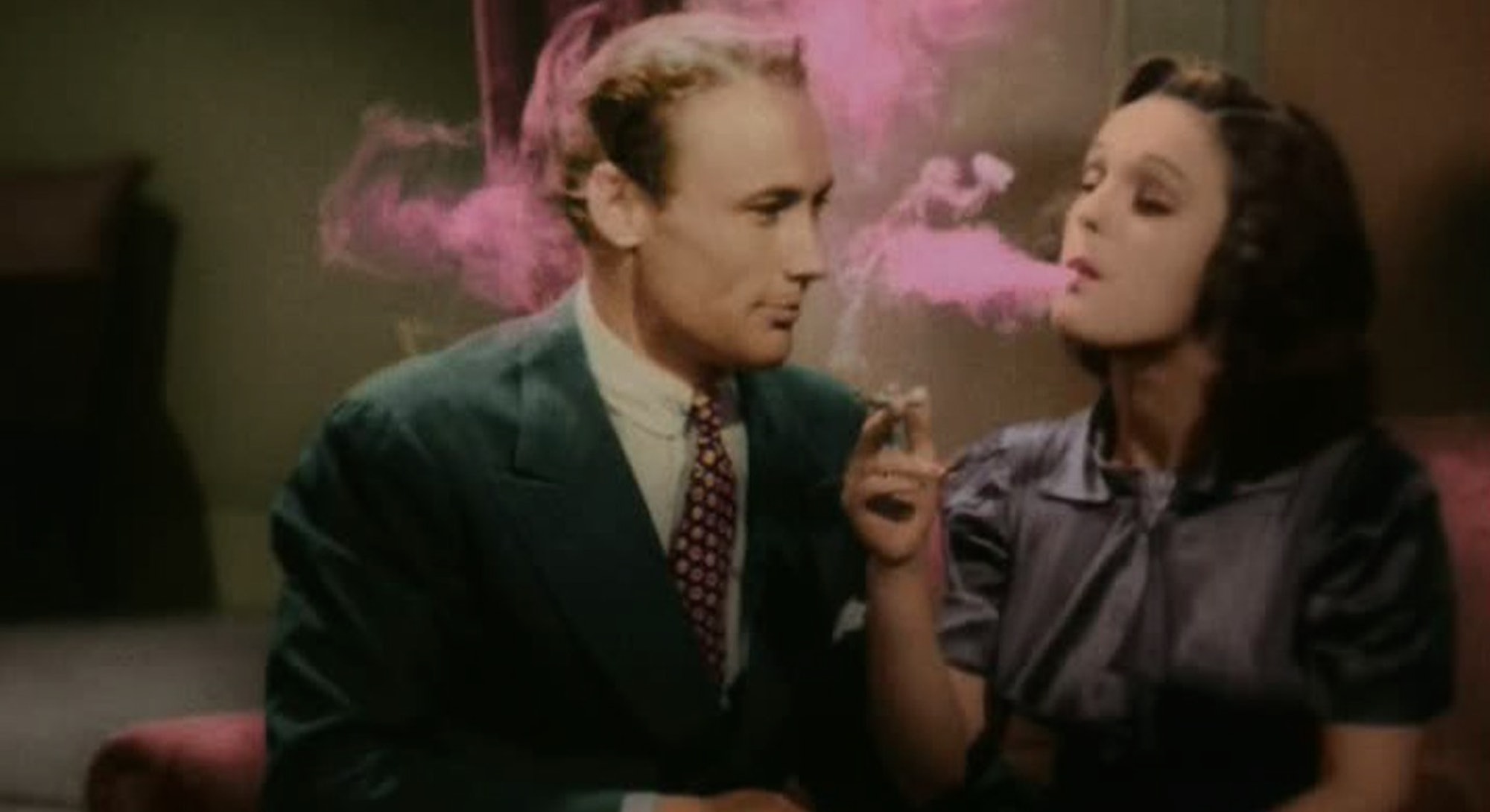 The old saw that pot’s not addictive has run hard into scientific consensus of late. Marijuana does cause dependency and addiction. But as the science improves — and laws let weed users relax a bit — we’re left with some major questions. For instances: Is marijuana addiction physical or psychological? How many recreational marijuana smokers become dependent, and how does that happen? Will the definitions of addiction change as the country slowly but surely legalizes cannabis? And of course, how can we best treat those with a marijuana dependency?

To answer them we’ll have to clear hurdles, not least the subjective, inconsistent ways we define addiction. The criteria for what constitutes dependency can include the ease of which people can stop using a substance; the physical, mental, and emotional symptoms associated with withdrawal; the frequency with which the substance is used; increased spending on the substance over time; whether use and/or overuse of the substance causes negative effects (and the severity of the impact of those effects) on the user; social and personal sacrifices the user is willing to make to continue using; and altered behavior that correlates directly with frequency of use.

But science and common sense tell us that not all addictions are created equal. We know that addictions to hardcore drugs like methamphetamine or even smoking tobacco are mainly physical in nature; these substances do a number on our brains by raising levels of substances like dopamine and noradrenaline. When the levels of these “pleasure” chemicals return to normal, our brains in essence demand more and more of the drug in an attempt to recreate the initial feeling of euphoria, causing intense feelings of craving.

Addictions to things like water, on the other hand, are mainly physiological. We know that tap water does not contain chemicals that directly affect the brain’s dopamine levels, yet “aquaholics” more or less “trick” their brains into releasing the same chemicals that produce similar levels of euphoria — and subsequent cravings and withdrawals — as tobacco smokers and coffee drinkers. (The addictions to shopping, eating, and sex can owe to similar experiences.) Though incredibly rare, it is possible to overdose on water: hyponatremia (also known as “water intoxication”), which means that something as seemingly benign as drinking water can have incredibly negative consequences if overused, thus qualifies as a serious addiction by most metrics.

So far marijuana dependence has fallen in a grey area within the addiction spectrum — somewhere between substances like alcohol and sugar. We know that THC and other cannabinoid chemicals affect brain chemistry by mimicking chemicals that occur naturally in the body; it’s the reason that smoking pot makes us feel good, gives us the munchies, and also why really bomb dank can put us on our ass for hours.

The question facing researchers is whether the resulting addiction should be diagnosed and treated as physical in nature like crack or meth, or physiological like sugar or shopping? While drugs like nicotine and methamphetamines stimulate production of certain chemicals, THC actually blocks the neurotransmitters that regulate dopamine production. Unfortunately, there is still no consensus on whether the overall changes to the brain and nervous system cause strong enough cravings to make marijuana dependency a matter of chemical craving or whether the differences in how THC affects the brain are mild enough to diagnose marijuana addiction as a mainly physiological condition.

To complicate matters more, this line is further clouded by the extent to which marijuana affects overall health. After all, one of the most effective arguments from the pro-reefer camp is listing out the short-term benefits of medicinal marijuana: as a way to fight glaucoma, ease pain, reduce seizures, and potentially as a way to prevent or even reverse the spread of some types of cancers. And while common sense tells us too much of anything can kill us in the long run, unlike hardcore drugs like cocaine and heroin, the long-term health effects of marijuana — positive or negative — aren’t well understood.

The National Institute on Drug Abuse estimates about 9 percent of all marijuana users will develop some level of dependency or addiction. But here’s where the diagnoses and potential treatment of marijuana addiction in an era of legalized pot gets really tricky (sticky?). If we consult our addiction checklist, we find that many of the criteria listed reflect social values more than health concerns. Now that laws are changing, do those restrictive standards used to diagnose addiction change as well?

By definition, there is no “acceptable” use for illicit drugs. But what level of usage do we define as “overuse” in places where a drug is legal? Traditionally one of the biggest health risks of pot use is that it can get you sent to jail. Criminal charges are not doctor-recommended.

Without the threat of incarceration, more of users’ money may go toward kine bud. So is the increased investment of resources into a drug a sign of potential addiction, or are people just super-stoked they can finally walk down to the nearest weed boutique in broad daylight?

Many of the “personal and social sacrifices” associated with pot smoking resulted from knowing that being caught toking up could get you in serious trouble. Now you can legally smoke it up in front of (or with in some cases) that police sergeant uncle of yours, or proudly decline to go out to the bar with your friends so you can spend the evening doing a little solitary hashish and chill. Will this change how we define “social and personal sacrifices”?

For now, marijuana addiction is treated more or less in the same vein as alcohol addiction. The most common rehab programs focus on behavioral and environmental changes: support-centered treatments that constantly reiterate self-care idioms such as “We’ll love you until you love yourself,” “Acceptance is the answer,” and “Stay out of the barber’s chair if you don’t want a haircut.” Ultimately, it’s seen as a psychological addiction that can only really be remedied by addicts “toughening up” and deciding to quit.

If we adjust the social criteria for determining whether or not someone is addicted to marijuana, will the number of cases of diagnosed dependency decrease? Or does new legal access to weed mean that the number of people addicted to marijuana will rise proportionately to the increase in new smokers? And if it is proven that marijuana addiction is a physical problem, will we change how we go about treating it? The future of treating marijuana addiction depends on how we answer these questions. Fortunately, as laws loosen, we can begin to ponder them more openly than ever.