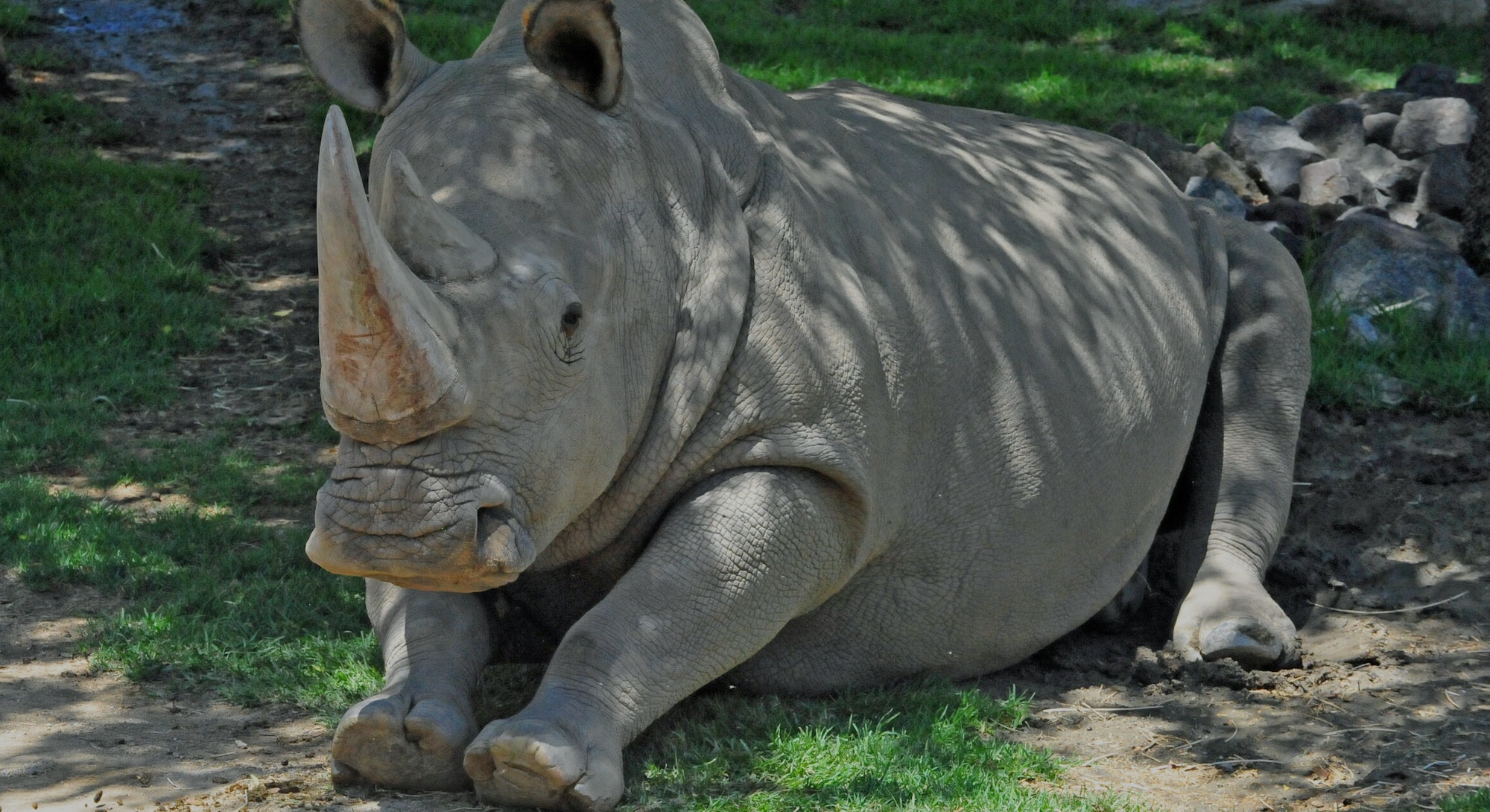 Widespread mourning has dispersed after the announcement Sunday that one of the remaining four northern white rhinoceroses had died: Nola, who was 41 years old, was euthanized after the deterioration of her health post-surgery for a bacterial infection.

In a situation where none of the animals are capable of natural breeding, efforts now are focused in vitro fertilization and embryo transfer. It will be a long, costly, and tricky process.

“It’s extremely difficult to estimate whether it will be successful or not,” says Jan Stejskal, a spokesman for the Czech Republic-based Dvur Králové Zoo, which is overseeing the project.

“But I’m absolutely sure there is a hope for their survival,” he tells Inverse.

While the remaining trio is incapable of mating naturally, a medical examination conducted last year found the ovary function of the remaining females in Kenya intact. Nola, while treasured by conservationists, had long been considered incapable of reproduction — her death has not affected the chances of reestablishing the species.

In partnership with the Ol Pejeta conservancy, the Dvur Králové Zoo has set upi the fundraising campaign called Make a Rhino. So far, 258 donators have contributed more than $9,000 but they are still thousands of dollars away from their goal. It’s an extremely costly endeavor: Besides the logistical costs of getting scientists to the rhinoceroses, funds will be allocated to developing new procedures and building a sufficient laboratory in Kenya to fertilize the to-be fertilized eggs.

“Another point of the campaign is to give everyone a chance to help save the northern white rhino,” says Stejskal. “Humans pushed these animals to the brink of extinction — this is not a species that would have be at risk because of other forces of evolution.”

“Sometimes you need millions of dollars to save a species and a regular person will say, ‘Well, it’s so much, that I can’t help.’ But we believe that the public has the power to show that people do care about so precious a species.”

So far, no scientists have had the chance to work with northern white rhino eggs. But they do have preserved sperm from four males — meaning that Sudan may not be the lucky father as his semen was collected when he was already old. The techniques necessary to fertilize these eggs are still being developed.

“The situation became quite dire,” says Stejskal. “So we thought, okay, lets try to get the last animals who can do natural breeding to Africa and see if it will be an impulse for them.

“Unfortunately, no baby was born.”

While in vitro fertilization is considered the most likely successful way to preserve the northern white rhinoceros, there is one more idea.

“It is more complicated and probably more costly, but the only other way is through developing stem cells from tissue samples,” says Stejskal. “From stem cells, scientists could get reproductive cells that could generate gamines. From there, they would need to develop embryos in artificial conditions.”

However, this plan is mostly a hypothetical as of now. Nabiré, a remaining northern white rhino at the Dvur Králové Zoo, died in July. Stejskal said her loss was deeply felt throughout the zoo community — especially the keeper who had spent his entire career tending to her. These creatures are precious, Stejskal emphasizes, and are worth all the money and effort it will take to save them.

“These animals are just a few individuals — I can tell you their names, when they were born — and the bonds we have with them are very strong,” says Stejskal. “For us, losing these animals is like losing a member of our family, and it’s even more difficult to accept because they are the last ones.”