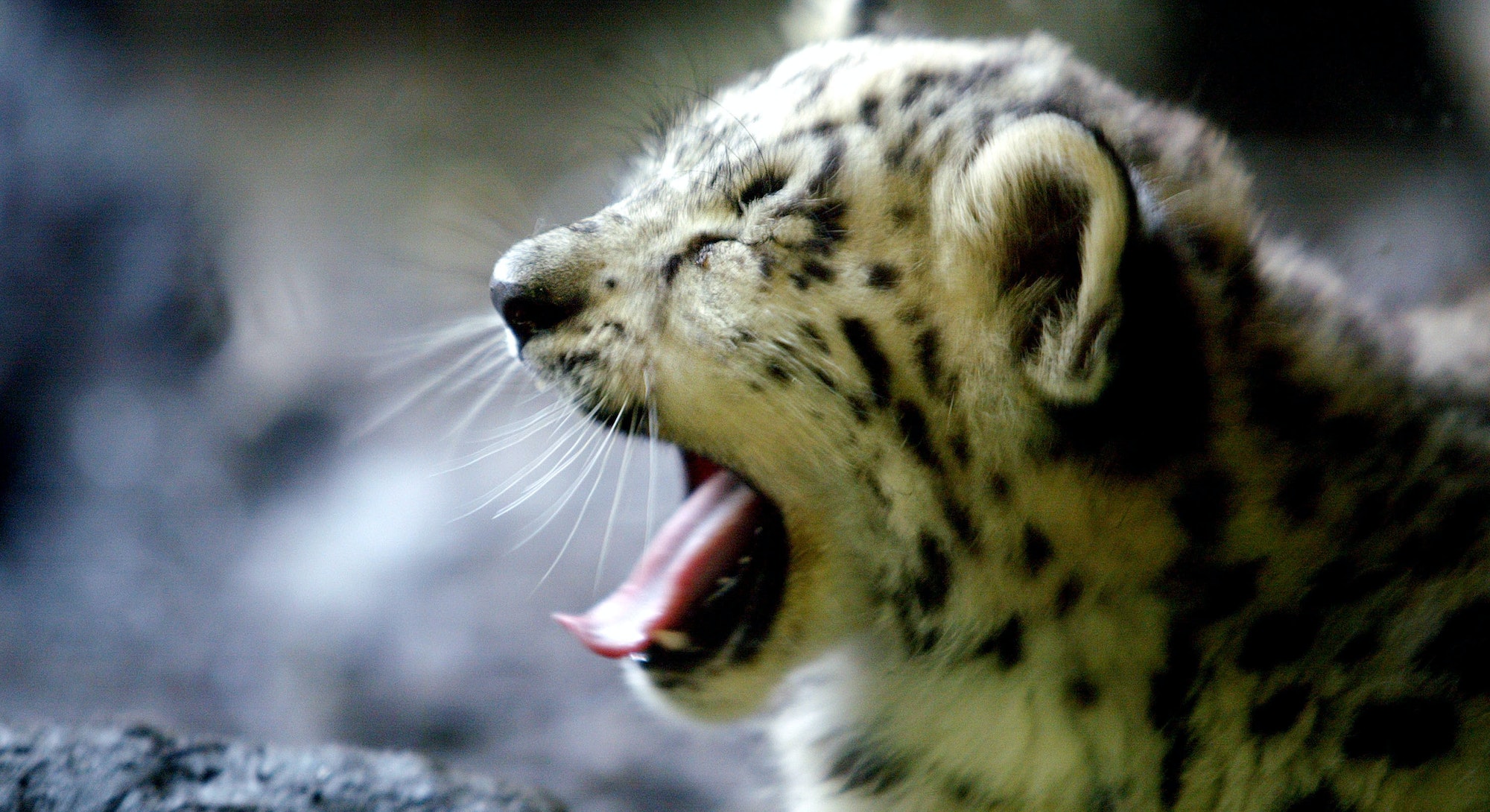 Scientists have shown that once again quality trumps quantity, especially when it comes to sleep.

It’s difficult enough to get a full night of sleep, and it’s way too easy to let Netflix auto-play the next episode of whatever you’ve been binge watching so you end up getting even less time in dreamland. And then there are those nights when you can’t seem to stay asleep, no matter how many sheep you count. The next day is a foggy blur, filled with bottomless cups of coffee and daydreams about nap time.

Scientists at Johns Hopkins University School of Medicine have some research that proves it’s actually better to let Netflix keep playing go to bed late and sleep through the night instead of waking up a bunch. In the November 2015 issue of Sleep, the Johns Hopkins study shows how various types of sleep affects people’s moods the next day.

Inverse asked Patrick Finan — the study’s lead author and an assistant professor of psychiatry and behavioral sciences at Johns Hopkins — about some of the methodology behind the Zs.

The study included 62 randomly selected men and women divided into three different groups of sleepers for a three-night study. The sleepers included a control group of uninterrupted sleepers, a group with a delayed (a.k.a. late) bedtime, and a group that had their sleep interrupted throughout the night.

The control group of uninterrupted sleepers were allowed eight full hours of slumber without any rude awakenings.

The disrupted sleep group was woken up eight times over the eight-hour “sleep opportunity period,” with seven short stints of waking up and one longer one. Finan says that the shorter awakenings were “randomly chosen among three 20-minute tertiles within each hour” and all of the awakenings were determined at random.

So how much sleep did the delayed bedtime and disrupted sleep groups get? With seven interruptions that lasted 20 minutes and another interruption that lasted 60 minutes, 200 minutes of sleep were lopped off of the eight-hour control time for the disrupted sleep group. That means the two groups getting less sleep were only able to snooze for 280 minutes, or a little over four and a half hours each night.

Even though the delayed bedtime and disrupted sleep groups were both allowed the same amount of sleep, there was a marked difference in the quality of their slumber.

Each participant, regardless of their sleep group, was asked about how they felt and whether they were more positive or negative. Researchers used polysomnographic testing, like the Profile of Mood States-Bipolar (POMS-Bi), once each evening before bedtime. “[POMS-Bi] is a widely used self-report measure of positive and negative mood,” explains Finan. “The Bipolar reference in the title refers to the scaling, and does not have anything to do with Bipolar Disorder.”

Finan told Inverse that there were no physiological differences charted by the polysomnographic tests (i.e. increased heart rate or changes in breathing) that were charted by researchers.

Even though this study was conducted on people who generally have normal sleep cycles, the short-term effects of waking up multiple times throughout the night was able to give researchers a look into how different kinds of sleep (especially non-restorative, interrupted sleep) can change someone’s mood, mental clarity, and emotional outlook. Finan also saw the cumulative effects of bad sleep over a period of several nights (as the disrupted sleepers’ moods started dropping even more after the second night). These findings will help with future studies of sleep deprivation and insomnia.

This study isn’t quite like the polyphasic/da Vinci sleep fad that Kramer tried out on Seinfeld once upon a time… but Kramer almost sleeping with the fishes is a good reminder that if you can doze off long enough, it might be a better idea to get your sleep all in one go instead of scattered at odd intervals throughout the day and night.