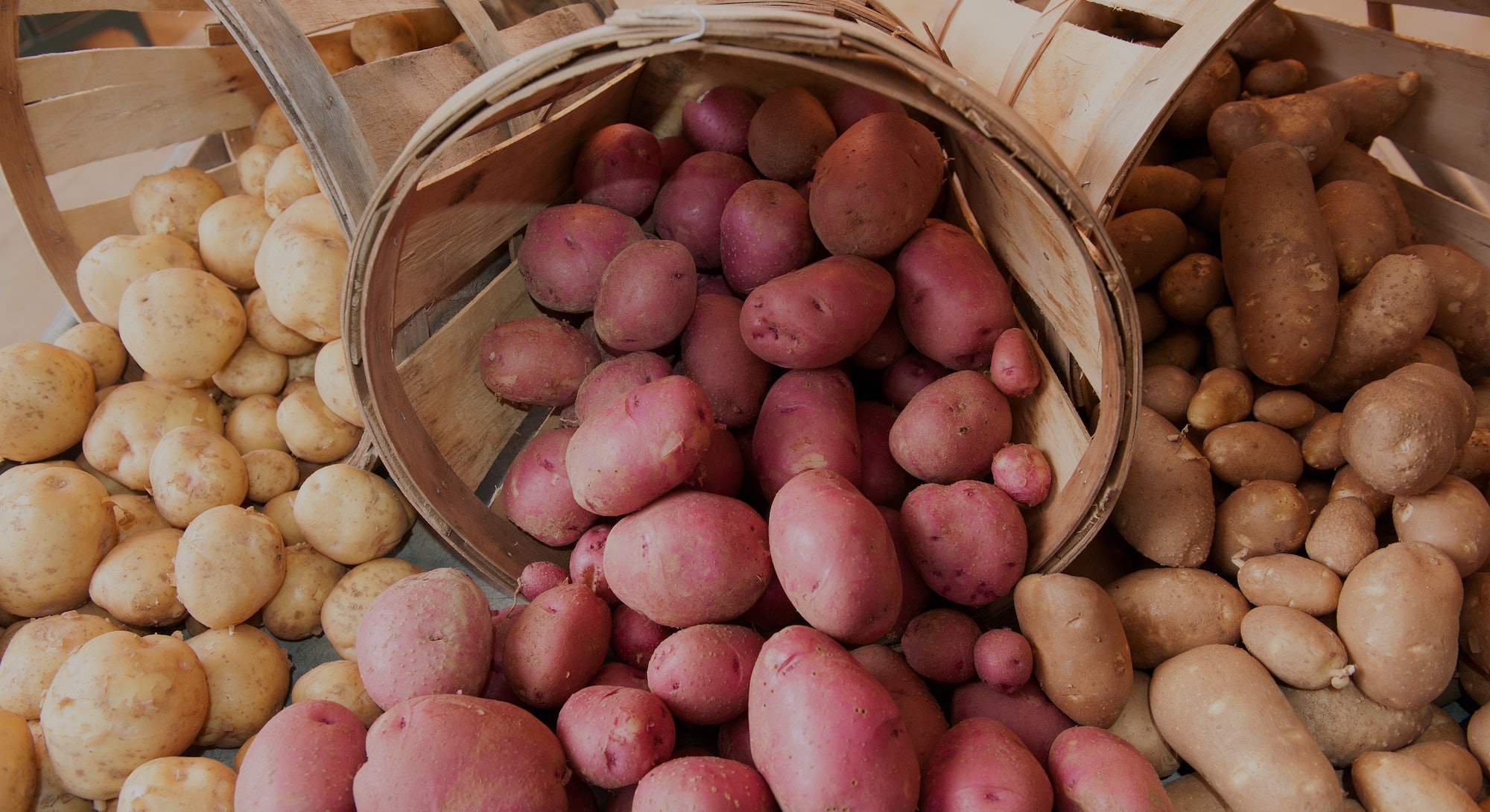 Picture Switzerland: The snow-capped mountains, the cheese, the chocolate, the calm air of political neutrality. Now picture a dumpster full of wasted potatoes. Doesn’t seem to fit, does it?

A new comprehensive study found that half of the potatoes grown in Switzerland never fulfill their destiny of filling human bellies. It’s shocking, but it’s not a uniquely Swiss problem. The only other farm-to-table study of potato waste, done in the UK, was even worse, clocking in at two-thirds (!) of potatoes wasted.

What the heck? Who’s to blame for all this wastage? Is it just that picky consumers expect their potatoes to be pretty, round, and blemish free?

The short answer is yes. Two thirds of the losses occurred due to what the researchers called “social drivers,” like consumer preferences and behaviors. That behavior includes digging through the pile at the grocery store for the perfect potato as well as making enough mashed potatoes to feed a small army, eating a scoop, and tossing the rest.

The problem is also built into our industrial agricultural system. Potatoes have to be in good enough condition to survive storage, processing, and transport. If you pull a potato with a little bit of rot out of your garden, you can cut out the bad spot and throw it in a stew. But that same bit of rot on an industrial potato could infect the whole bunch, so it has to go.

That mentality was reflected in the interviews researchers did with representatives at potato companies, who said that lower quality standards in early stages of production would only result in more waste down the line.

The good news is that not all of those potatoes are totally lost. Although consumer waste mostly ended up in the garbage, the vast majority of agricultural waste was turned into animal feed or biofuel.

More good news: people in rich countries at least appear to show concern for the state of food waste in their world.

There was even a campaign by the French supermarket Intermarché to sell deformed produce. It was a hit, and the grocery chain got international kudos for doing their part to combat food waste.

But those misshapen carrots and misfit eggplants are just a small subset of the produce that gets tossed. Would consumers so willingly accept worm holes, scars, and bruises? There’s a cost to sorting out all the not-so-pretty veggies that are still in good shape. Selling those ugly vegetables at a discount costs producers and retailers, too. This probably explains why Intermarché’s program was more of a one-off publicity stunt than a revolution in the way we buy produce.

Plus, potatoes are cheap, and therefore disposable in our industrial system.

Want to do your part to save the potatoes? Plant a garden. Tend to it with care. Learn how to preserve and store your bounty. You’ll be surprised at how long your potatoes stay fresh.