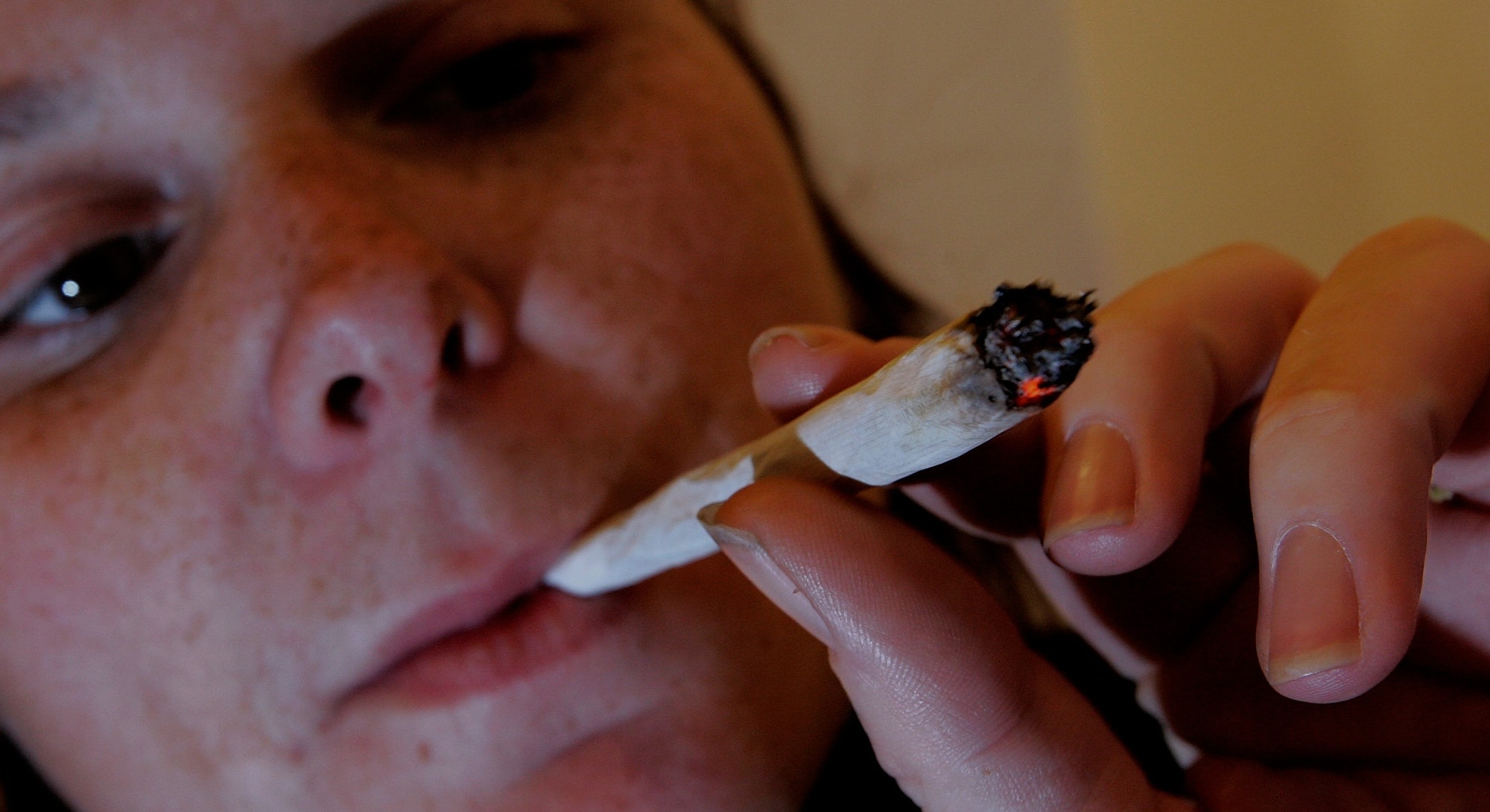 The prevalence of marijuana use across the United States has doubled since the beginning of the century, as more states have voted to legalize pot for medical use, and four states and Washington, D.C. have made it legal for recreational use.

Marijuana use, and the addiction that sometimes comes with it, is more prevalent across different ethnic, class, and geographic lines than ever, according to research published today.

The study, authored by researchers at the National Institute on Alcohol Abuse and Alcoholism in the Journal of the American Medical Association, also probed rates of marijuana use disorders across the country, and found that the number of people getting high more than doubled between 2001 to 2013.

Also found: More people harbor an addiction to or are overly dependent on pot. “The prevalence of a diagnosis of a past-year marijuana use disorder (abuse or dependence) also increased to 2.9 percent in 2012-2013 from 1.5 percent in 2001-2002,” according to the Journal.

The findings paint a hazy picture, and the data, which was compiled by the National Epidemiologic Survey on Alcohol and Related Conditions, found that 6.8 million Americans currently live with a marijuana-use disorder.

It makes sense to think that lax weed legislation in earthy, nature-bound states like Washington, Oregon, Colorado, and Alaska might be a contributing factor in the American pot revolution, but researchers found that some of the biggest jumps in past-year marijuana use were reported in the American South, which saw a 4.8 percent bump from 2001 to 2013.

The South still lags far behind the country in total marijuana use reported. Meanwhile, the West Coast and its sprawling Californian weed farms and culture of medical pot, leads the way.

The study also found that use of marijuana in the past year jumped among several ethnic groups, when compared with data from 2001.

The most significant increases occurred within African-American, Hispanic, and Native American groups, although the margin of Caucasians reporting past-year weed usage also increased by 5.1 percent.

For Bridget F. Grant, one of the principal researchers on the study, the findings should warrant some pause for advocates of marijuana as a legal and regulated commodity.

“While many in the United States think prohibition of recreational marijuana should be ended, this study and others suggest caution and the need for public education about the potential harms in marijuana use, including the risk for addiction,” she said in a statement.

Despite groups clamoring over the need to legalize and decriminalize weed, the majority of American states don’t have policies on marijuana reform.

This week, New York City passed a ban on “K2,” or a synthetic drug that promises a high similar to that of marijuana but with side-effects that are sometimes dramatic: rapid id heart rate, high blood pressure, vomiting, seizures, passing out, hallucinations, anxiety, paranoia, and psychotic episodes.