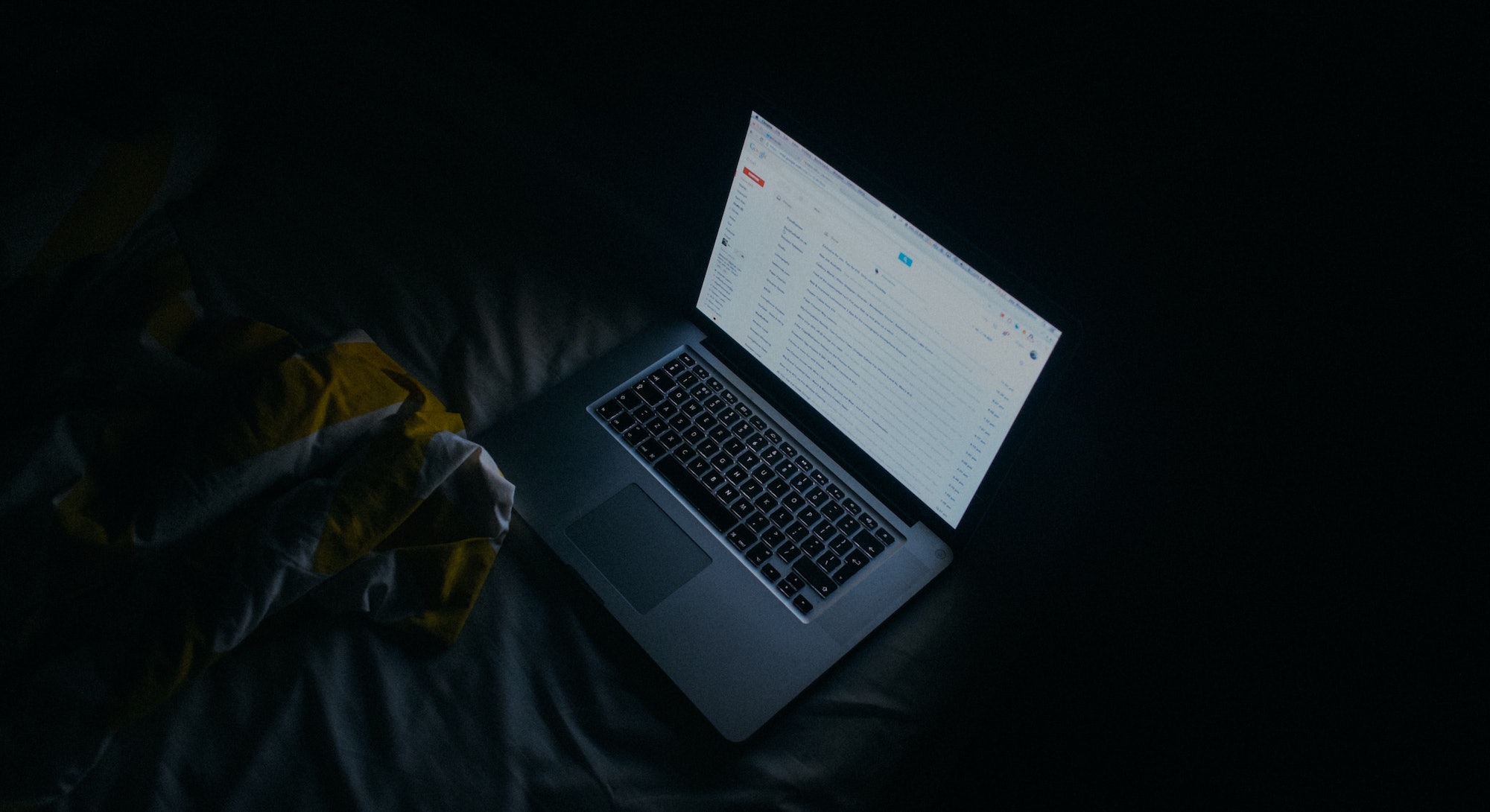 A new study has found that humans today don’t sleep any less on average than those in the past, in spite of the fact that we take glowing iPhones and laptops into bed with us.

Researchers Jerome Siegel of UCLA and Gandhi Yetish of the University of New Mexico studied the sleeping habits of various traditional peoples — the Hadza of Tanzania, the San of Namibia, and the Tsimane of Bolivia — and found that the pre-industrial groups slept for six hours and 25 minutes on a night, on average.

“The argument has always been that modern life has reduced our sleep time below the amount our ancestors got, but our data indicates that this is a myth,” says Siegel.

Previously, European documents led us to believe that people of previous eras slept longer and included daily naps. This new research, however, indicates that Europeans of the past were the ones with the broken sleep patterns — not modern-day people. Because they moved away from the equator, they had less daily sunlight, and quite possibly changed their sleep habits accordingly. The traditional peoples, in contrast, don’t nap and live healthy lives, despite sleeping what we’d consider a small amount.

Another irony of the study is that technology, namely electric lighting, has improved our sleeping ability. The researchers found that the traditional peoples stay up at night and don’t go to bed with the sun. In the past, Europeans may have stayed up, too, but their sundown was much earlier than sundown for those living at or near the equator. By being able to control our lighting, we can stay up at night, as we’re meant to, and better control when and for how long we sleep.

“I feel a lot less insecure about my own sleep habits after having found the trends we see here,” says Yetish.

The findings should be welcome news for universities and consulting firms alike, which can now guiltlessly work their respective students and employees endlessly because it’s how we’re meant to operate! Or, more likely, it should be a comforting reminder that we don’t need sleep as much as we want it.